Have you ever tried a Piña Colada? If you haven’t, you definitely should. It’s a tropical rum based cocktail from Puerto Rico that beautifully showcases the flavors of pineapple and coconut. You may like to drink them, but do you know what’s in a pina colada?

What’s in a Pina Colada

Piña coladas are a delicious, refreshing, sweet, tropical drink. The drink is so popular, that there is even a National Pina Colada Day, celebrated on July 10 each year.

The main ingredients of the cocktail are rum, pineapple and cream of coconut.

If you’re looking for another rum based cocktail with its own national day, don’t forget to check out National Mojito Day! 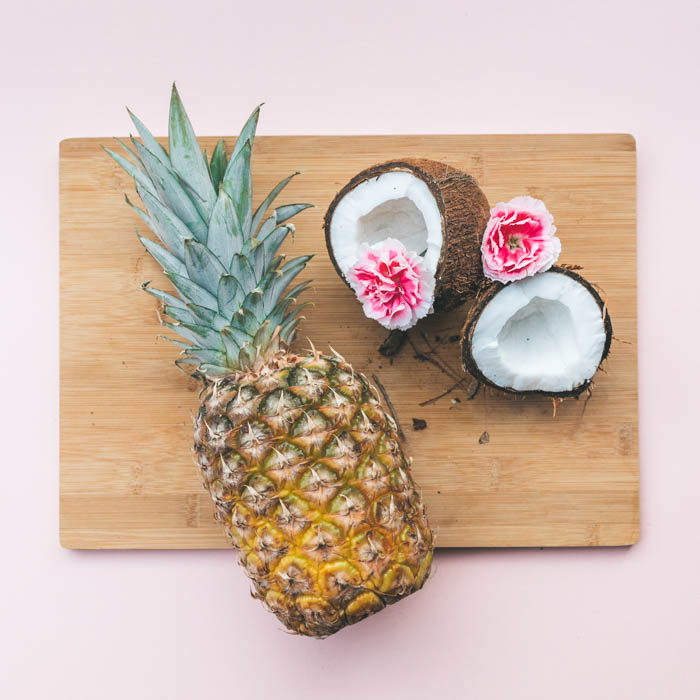 In 1954 a brand of cream of coconut called Coco Lopez was invented and used to make Pina Coladas.  Coco Lopez is still around today, and is a popular option to make this tropical drink.

While cream of coconut is the traditional way to make a Pina Colada, I always advocate making the drink the way you like best. After all, the Pina Colada is meant to be enjoyed!

Cream of coconut vs coconut cream vs coconut milk -What’s the difference?

Let’s break down the differences between coconut milk, coconut cream, and cream of coconut. All of these coconut products taste different, and have different uses. 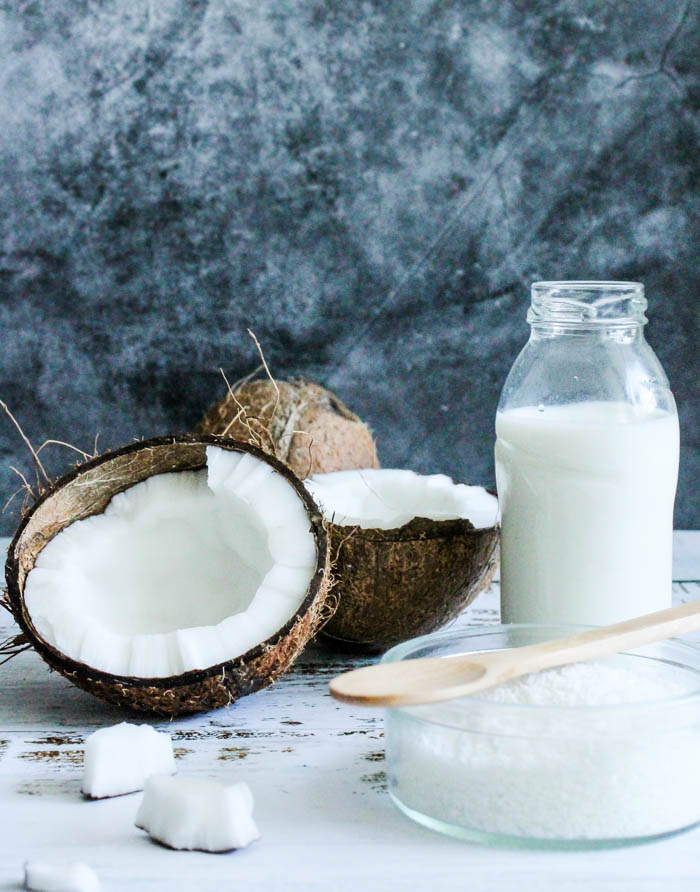 The term coconut milk can be confusing, because, you can’t actually milk a coconut (not in the traditional sense anyways). Instead of being dairy based, like regular milk, the only ingredients in coconut milk are coconut, water and sometimes guar gum (for stabilization).

To make coconut milk and coconut cream, the meat of a coconut (the white part inside the coconut) is removed, shredded and simmered in water.

After simmering in water, the liquid is then separated into two parts, coconut milk and coconut cream. The main difference between the two is the (saturated) fat content, and thickness.

Coconut cream is thicker, and higher in fat. Coconut milk is thinner, and lower in fat. The milk is often used in savory recipes.

The third coconut product, cream of coconut, is made by sweetening and processing coconut cream.  Cream of coconut is what we use to make Pina Coladas!

Why is the drink called a pina colada?

Imagine yourself sitting on a beach sipping a Pina Colada, and enjoying the sun. As you’re enjoying the tropical flavors of the cocktail, you find yourself wondering what the name Piña Colada means. 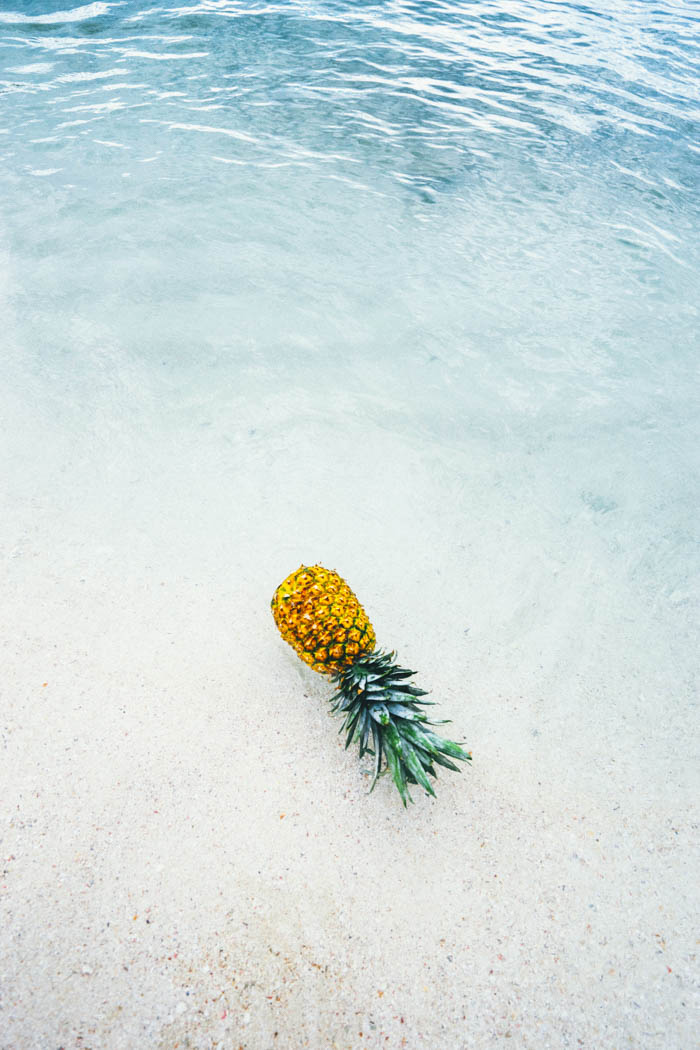 Best rum for a pina colada

So you’ve decided you want to try making a Pina Colada, the next logical question is “What is the best rum for Pina Coladas?”. 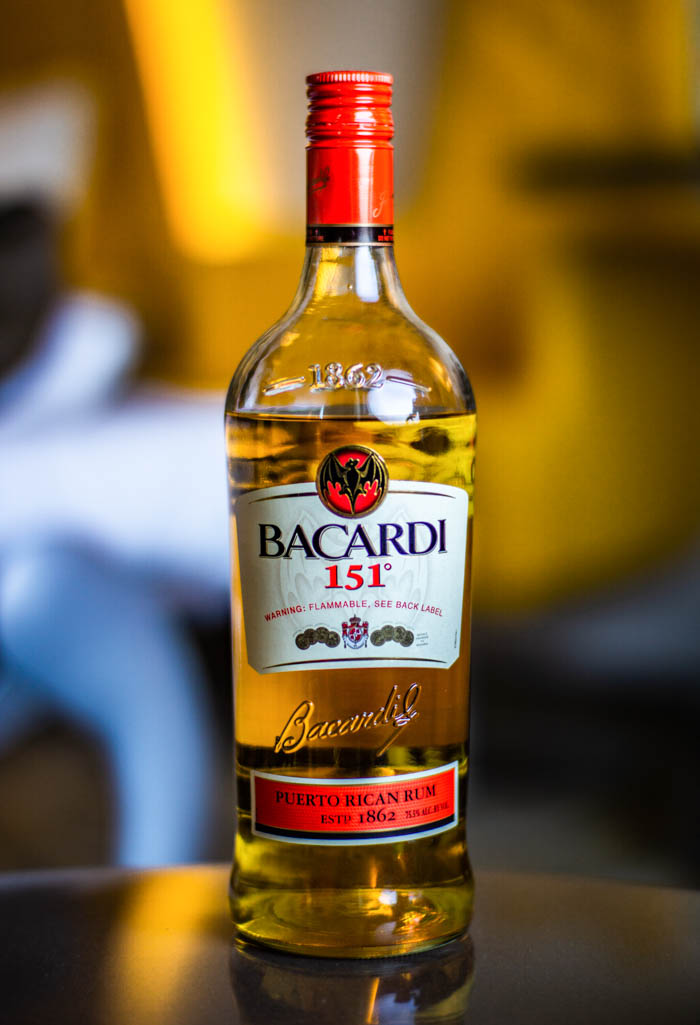 The most traditional rum for a Pina Colada would be one from Puerto Rico, since that is where the drink originated. Find out more about the pina colada origin.

I would recommend getting a rum that’s in a moderate price range. For drinking spirits straight, I tend to prefer higher quality spirits (which usually have a higher price tag). However, with blended cocktails, I don’t mind choosing an option that’s less expensive.

When I say “less expensive”, let me be clear, I don’t mean “cheap”. Pick something that won’t break the bank, but also isn’t the least expensive option you can find.

The reason I never pick the cheapest spirit, is because I normally like to enjoy a few drinks, and don’t want a nasty hangover the next morning.

On the other hand, I wouldn’t choose a really nice, expensive, aged rum is because of the other flavors present in the Pina Colada. If I were to drink a lovely aged rum, I’d prefer to drink it straight to enjoy its complexity of flavor.

With cocktails, you can opt for a less expensive spirit and still enjoy it without spending your entire budget on the liquor.

Can you use spiced rum to make the drink?

Spiced rum is another option for pina coladas. It has a slightly different flavor than most rum, because of how it’s made. 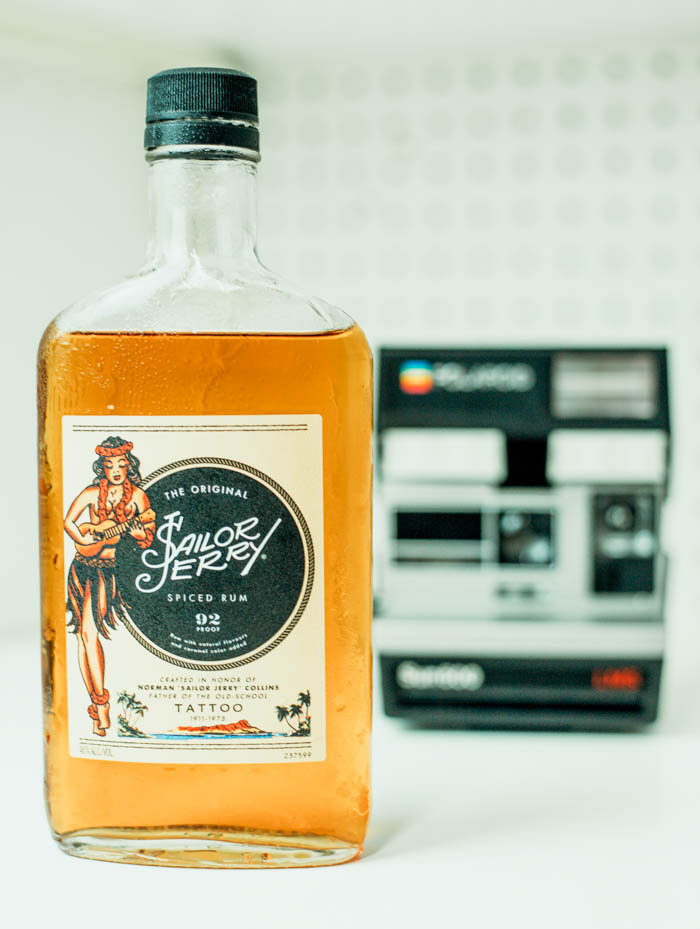 Spiced rum is made by adding spices and sometimes caramel to the rum. Some of the commonly added spices are cinnamon, cloves, cardamom, black pepper, anise, and rosemary.

In many spiced rums, notes of vanilla, cinnamon, oak, anise, and clove are present. It has a warm, spiced flavor, and would be a nice twist to the Pina Colada.

Any rum you choose will work! I’m fully support your choice to modify the Pina Colada in any way you choose.  Feel free to experiment and have fun!

When going out to buy rum for your Pina Colada, consider going in to a BevMo, Total Wine & More, or any equivalent store.

Tell the clerk about your Pina Colada plans and ask for their recommendation! The employees are very knowledgable and can give you a great option based on your budget.

Is a pina colada good?

People often ask if the Pina Colada is good. Well, this is really up to you. The flavor profile of the Pina colada is sweet and tropical. It also has a nice warmth from the rum. 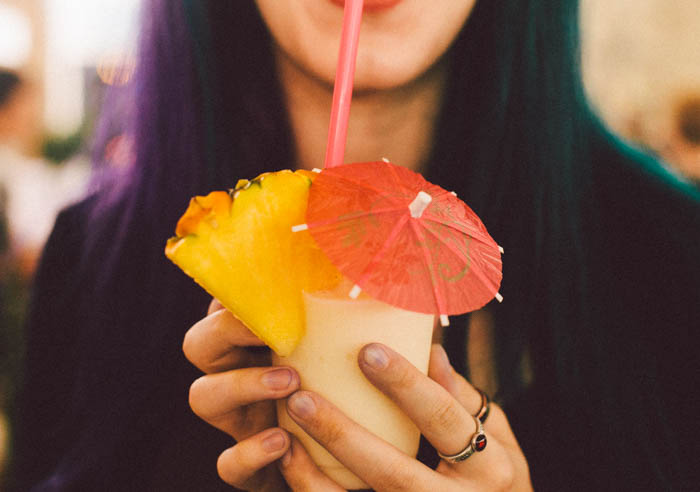 As mentioned before, some people think that a traditional Pina Colada is too sweet, but that can be remedied by using coconut cream or coconut milk instead of cream of coconut.

Each person will have their own preference, but I’m definitely in favor of Pina Coladas. To my taste buds, they are sweet (but not too sweet), tropical, and refreshing.

Drinking a Pina Colada makes me think of days off at the beach, with a fresh breeze and palm trees all around. It’s definitely a taste and experience that I find enjoyable!

The history of popular cocktails

Find out more about some fun cocktail based national days in these posts:

Pin this post on the pina colada for later

Would you like a reminder of this post for making a Pina Colada? Just pin this image to one of your drinks boards on Pinterest so that you can easily find it later. 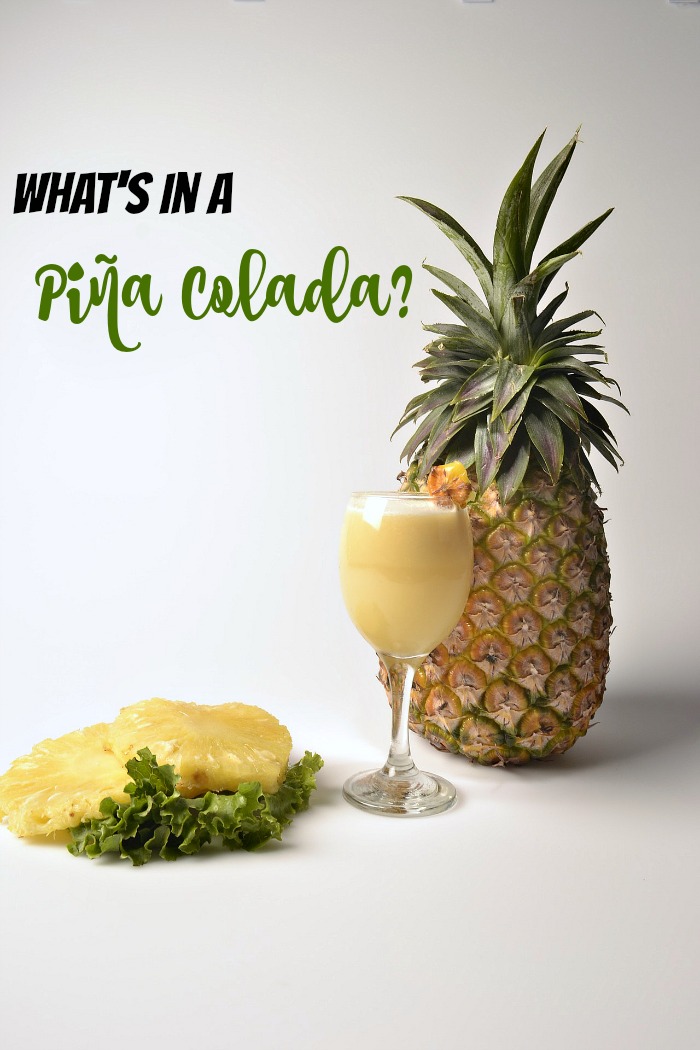 There are lots of ways to enjoy a this summertime cocktail, though. Here are a few recipes to try:

No matter the recipe you try, I’m sure that we can all agree, the cocktail is perfect for summer!