Chocolate milk is a popular childhood drink. When you were a kid, did you ever find yourself wondering how chocolate milk came to be?

Believe it or not, there is controversy as to who actually invented this delicious, chocolatey beverage. 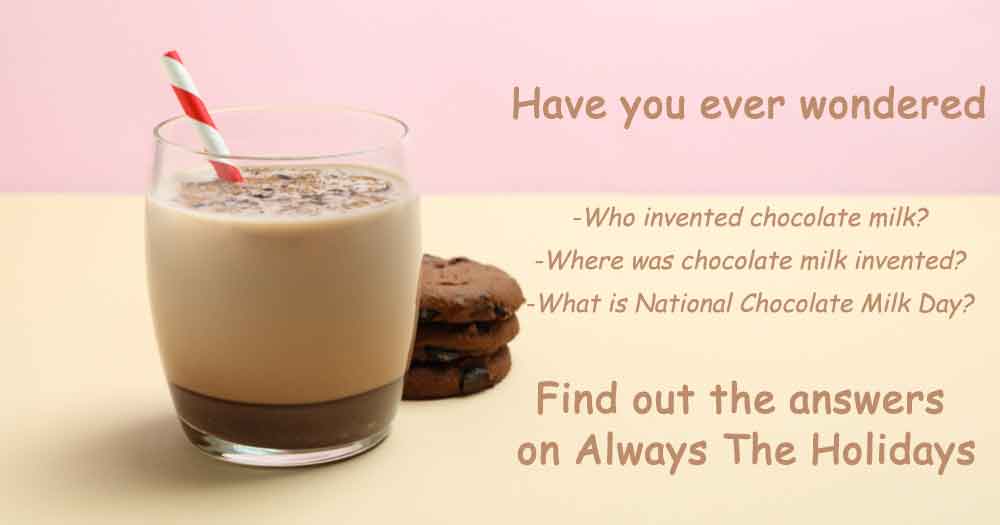 The National History Museum in Britain credits the Irish physician Sir Hans Sloane with inventing chocolate milk. However, the answer to who invented chocolate milk isn’t that simple.

In 1687 Sloane traveled to Jamaica to take a job a physician to the governor, the second duke of Abermarle. It was in on this trip that Sloane tried a cocoa based drink popular in Jamaica.

He thought the drink was “nauseous” and added milk to the cocoa beverage to make it more suited to his taste. 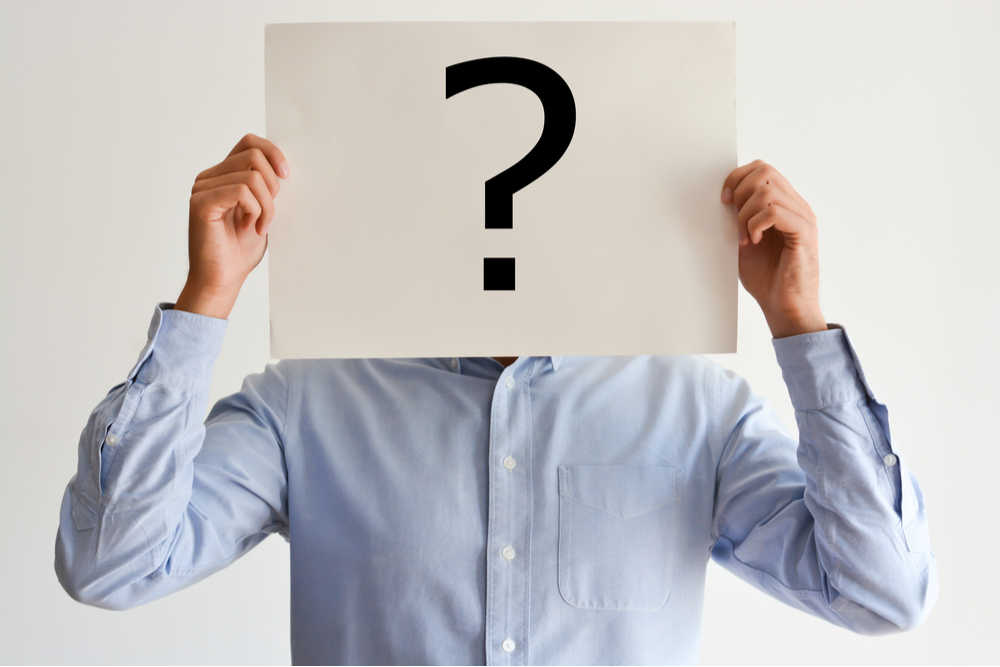 Sloane brought the beverage back to England and sold it to apothecaries, where is was manufactured and sold as medicine.

While Sloane is credited with making this version of chocolate milk that is widely consumed now, it’s likely he was not the first to add milk to the Jamaican cocoa drink to create chocolate milk.

A historian named James Delbourgo asserted that as early as 1494 Jamaicans had “a hot beverage brewed from shavings of freshly harvested cacao, boiled with milk and cinnamon“. This occurred almost 200 years before Sloane was credited with inventing chocolate milk.

Where was chocolate milk invented?

While there is uncertainty with who was the first to invent chocolate milk, everyone can agree on where the beverage was invented. 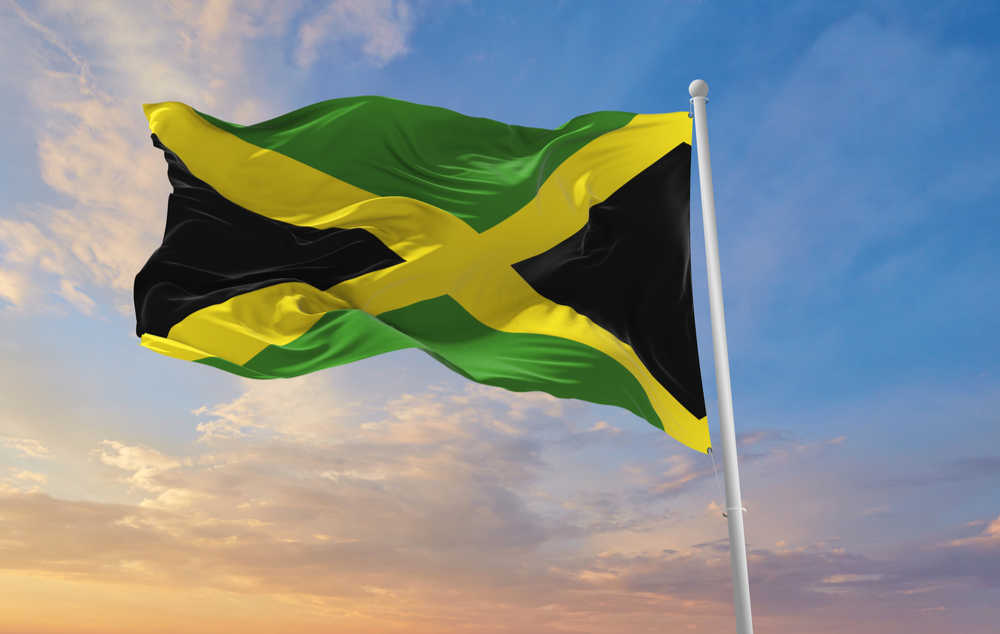 Chocolate milk was invented in Jamaica, which is the third largest Caribbean Island.

Jamaica is home to 2.9 million people, which makes it the Caribbean Island with the fourth largest population.

Chocolate milk is so popular that there is a national day devoted to it! The day falls annually on September 27. 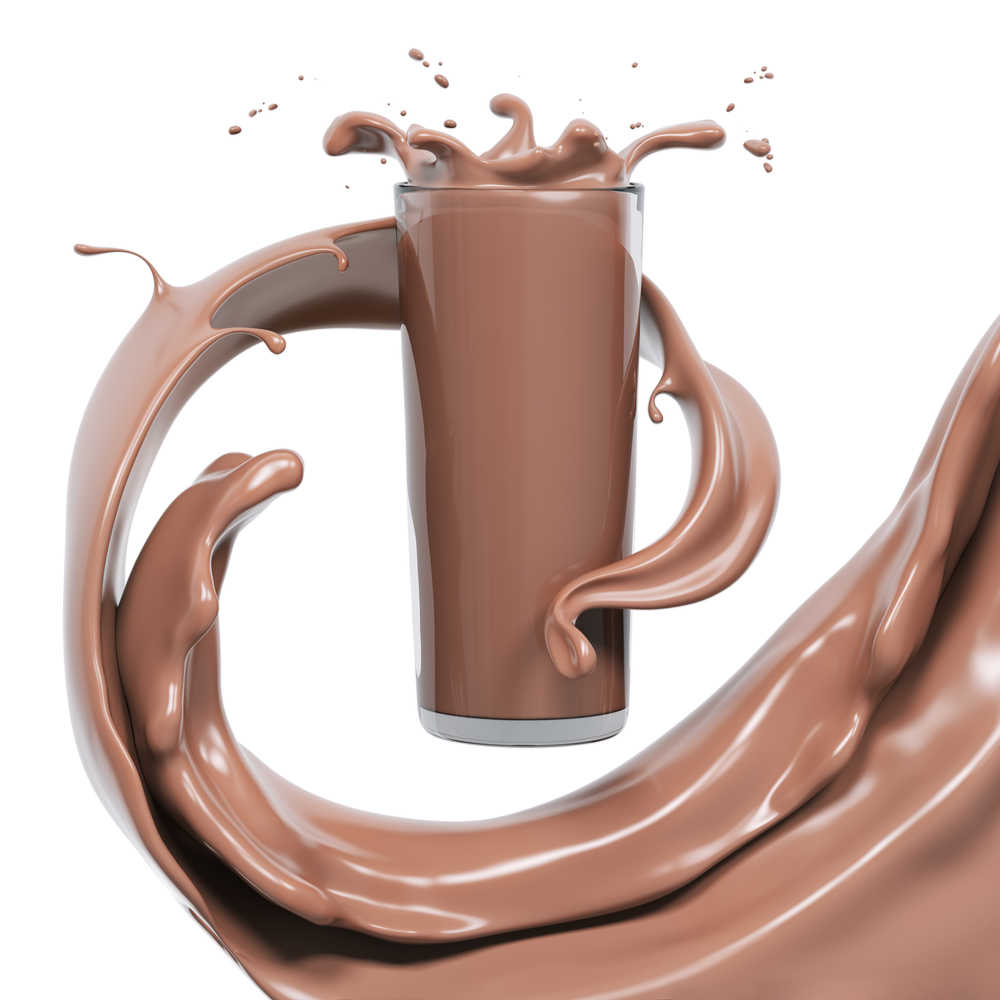 Head to our post on National Chocolate Milk Day to learn more about this national day in September.

You don’t have to wait until September to enjoy chocolate milk though, you could pour yourself a glass in February. Chocolate is one of the minor symbols of Valentine’s Day, so it’s the perfect excuse to enjoy some chocolate milk!

Let us know in the comments section if you’re a fan of chocolate milk – or maybe you prefer hot chocolate! We’d love to hear from you.

Pin this post about the history of chocolate milk for later

Would you like a reminder of this post about the history of chocolate milk? Just pin this image to one of your trivia boards on Pinterest so that you can easily find it later. 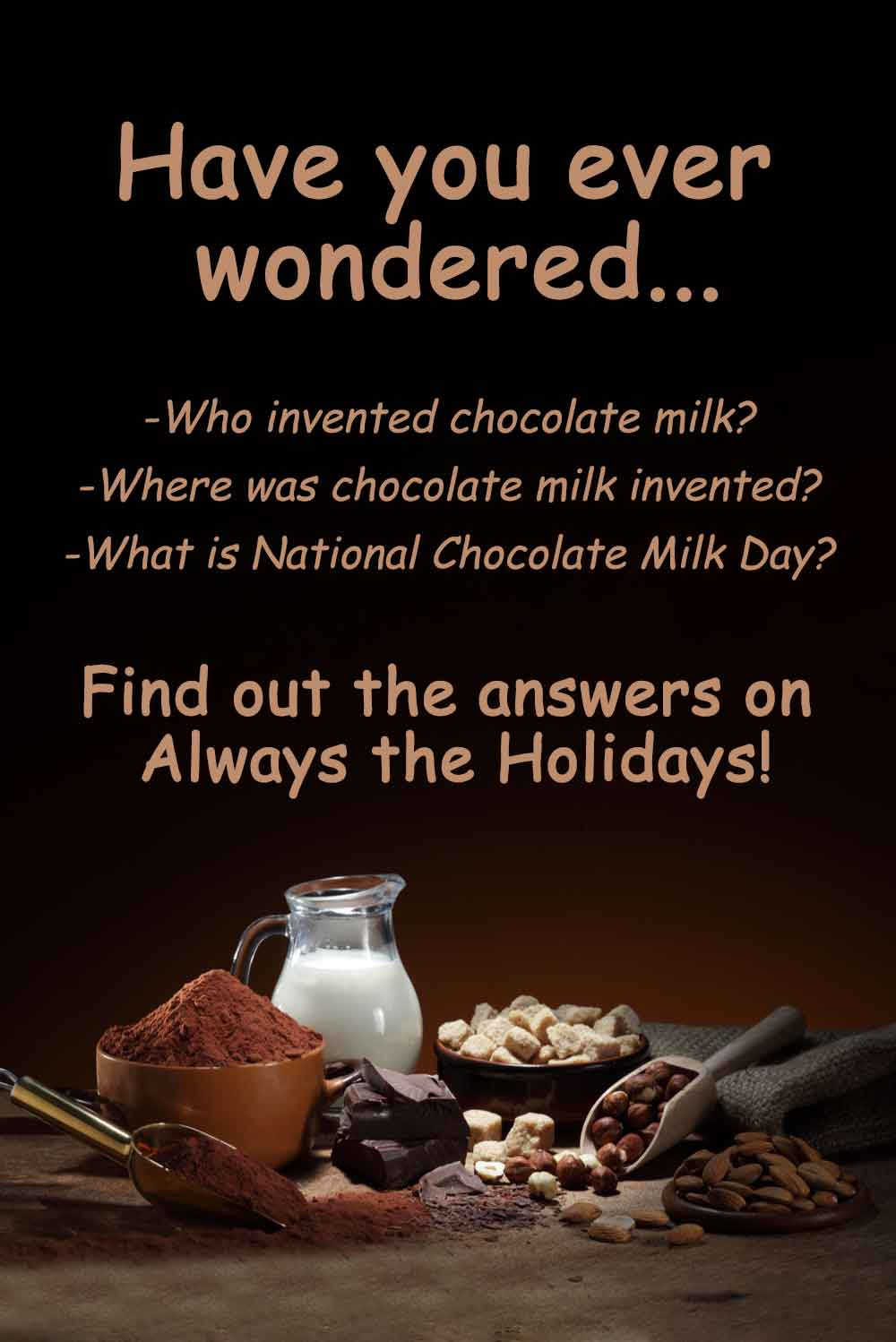 Looking for a chocolate milk recipe?

No post about chocolate milk would be complete without a recipe. This is one of my favorites.

You can use any type of milk you like - whole milk, skim milk, almond milk, oat milk, etc.