It’s that time of year again, the Super Bowl is here! Read on to brush up on your Super Bowl facts. We’ve got FAQs, recipes, history and more! 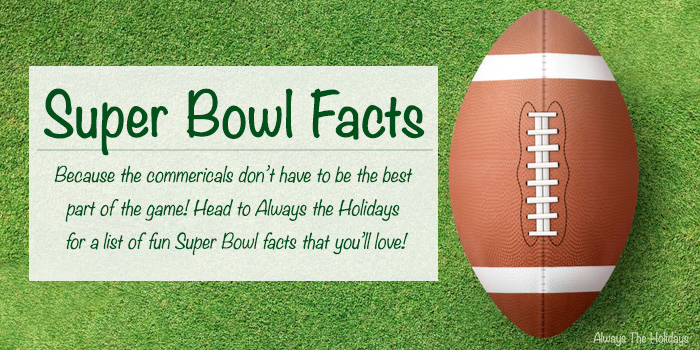 If you believe that the commercials don’t have to be the best part of the game, then this page of Super Bowl facts is for you. Let’s dive in to the history that makes this game so special.

What is the Super Bowl?

The Super Bowl is the name of the annual championship game in the NFL (National Football League). 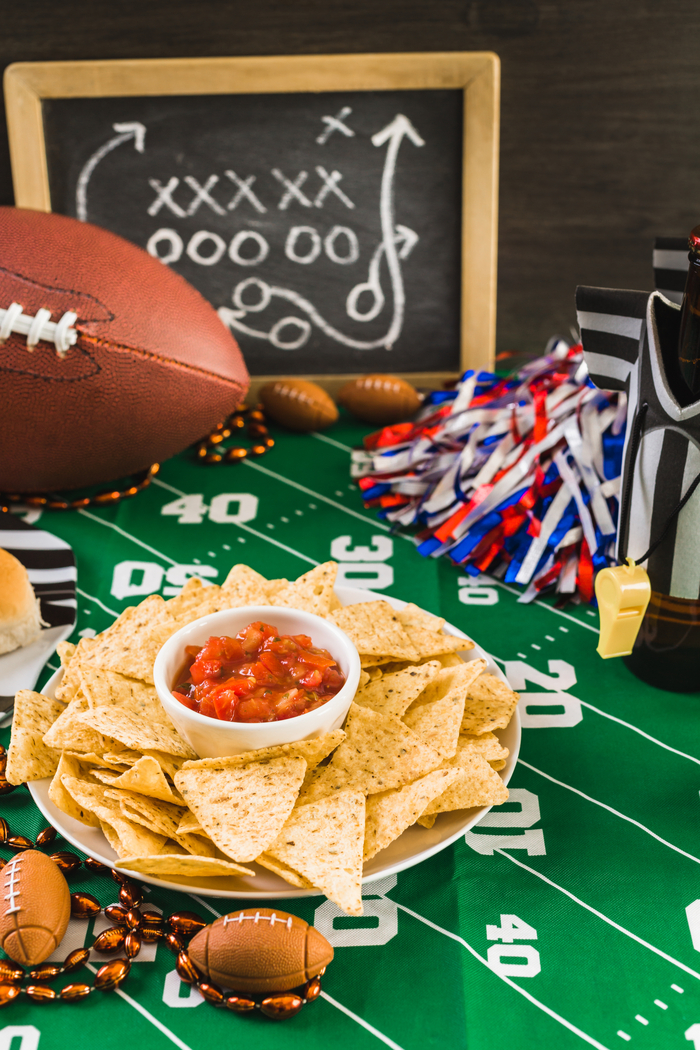 To get to the Super Bowl, a team must make it through the regular season with a good enough win record (in their respective divisions) to advance to the playoffs.

Then they must make it through a series of single elimination games, called the playoffs, which leave two teams standing. Those two teams compete in the Super Bowl.

Is Super Bowl one word?

I’ve you’ve ever written “Superbowl”, or asked Google “is Superbowl one word”, you’re not alone. Though commonly misspelled, Super Bowl is two words! 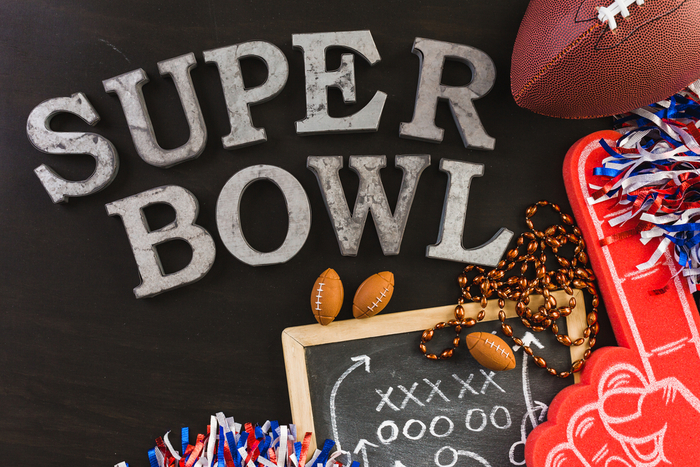 Additionally, Super Bowl is always capitalized, because it’s a proper noun. It’s the same grammatically as other big sporting events, like the Olympics. 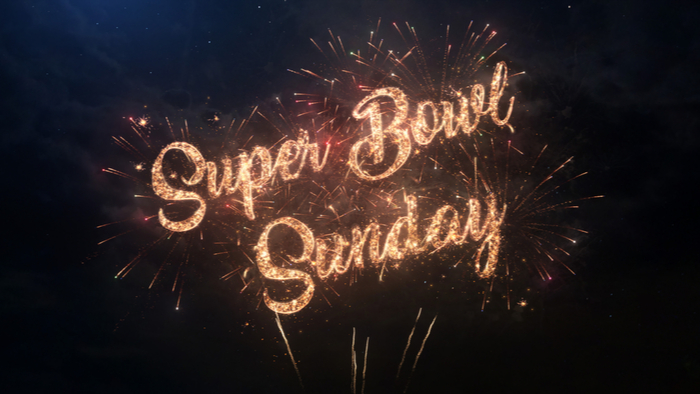 This is very appropriate because pork rinds and chicken wings are perfect snacks for Super Bowl Sunday!

Every year, the team who wins the Super Bowl gets to take home a trophy called the Vince Lombardi Trophy. It is named after a former Packer’s coach, Vince Lombardi who led the team to victory during Super Bowls I and II. 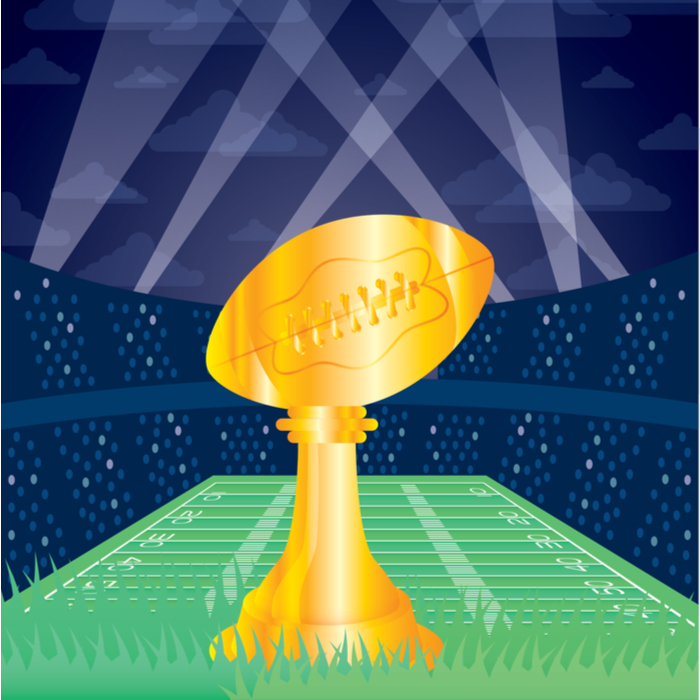 A new trophy is made each year, so every team who wins gets to keep their trophy. It’s unlike the Stanley Cup (in the National Hockey League) which gets passed to the new winner from year to year.

The Vince Lombardi trophy is made of sterling silver by Tiffany & Co. The trophy weighs 7 pounds and stands 22 inches tall.

It has the words “Vince Lombardi Trophy”, the NFL shield and the Roman numerals for the year engraved on the base of the trophy. When a team wins the Super Bowl, the trophy is then sent to Tiffany & Co, who engraves it again with the team names, final score, date and game location.

In addition to the trophy the team gets to keep, each player on the winning team also receives a small replica of the Lombardi Trophy.

Each Super Bowl has a Roman numeral associated with the game. If you’re like me (who has to google the Roman numeral every year), you’ve probably found yourself wondering why this is necessary. 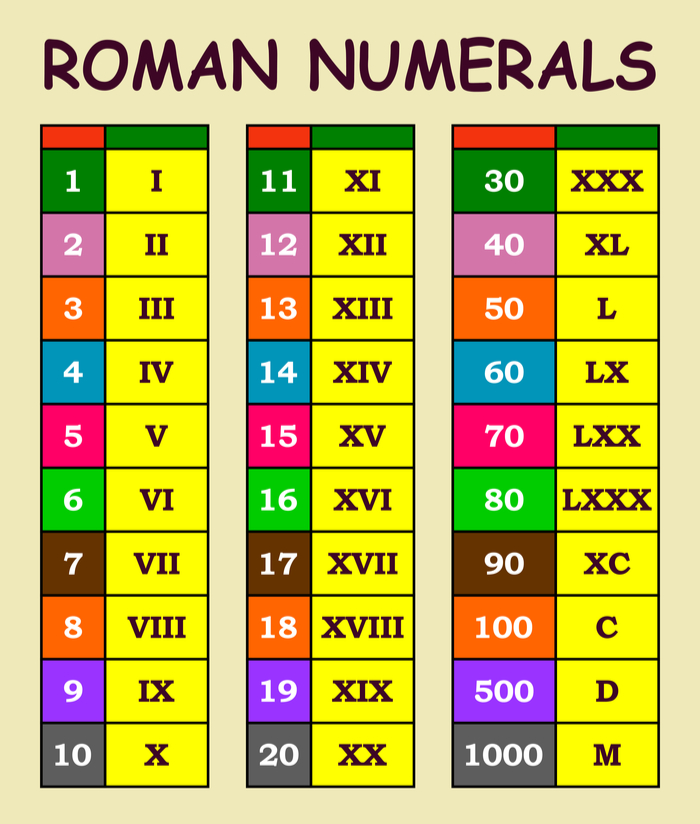 During a football season, the regular games fall in a different calendar year than the Super Bowl, so using Roman numerals to label the Super Bowl led to less confusion.

Let’s take Super Bowl LV for example. The majority of the regular season and playoff games for Super Bowl LV were played in 2020, however the date of the Super Bowl game fell on February 7, 2021.

See how using the year could be confusing? Thankfully, Lamar Hunt solved this problem by deciding to use Roman numerals, starting with Super Bowl V.

The only Super Bowl, to date, that has not use Roman numerals was Super Bowl 50.

Brush up on your knowledge of the Super Bowl with these Super Bowl facts. Some may surprise you! 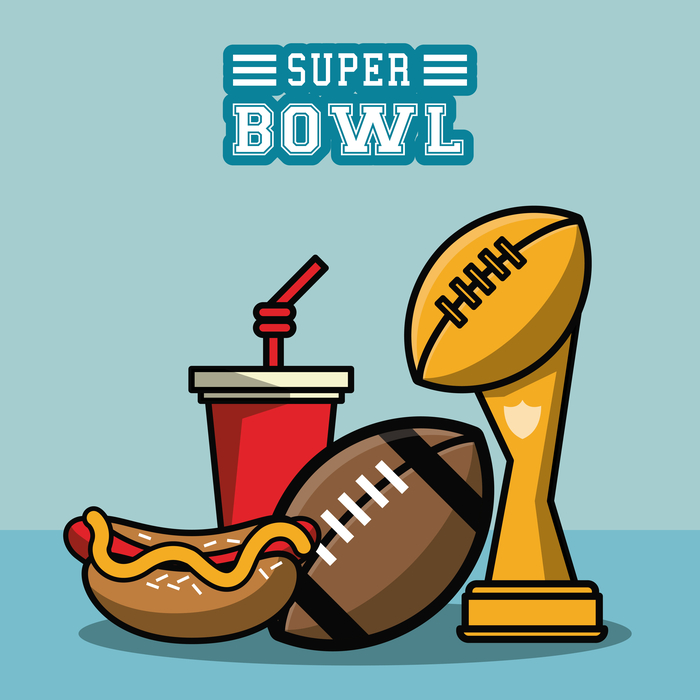 So now that you know some fun Super Bowl facts, let’s plan the menu for your next Super Bowl party! 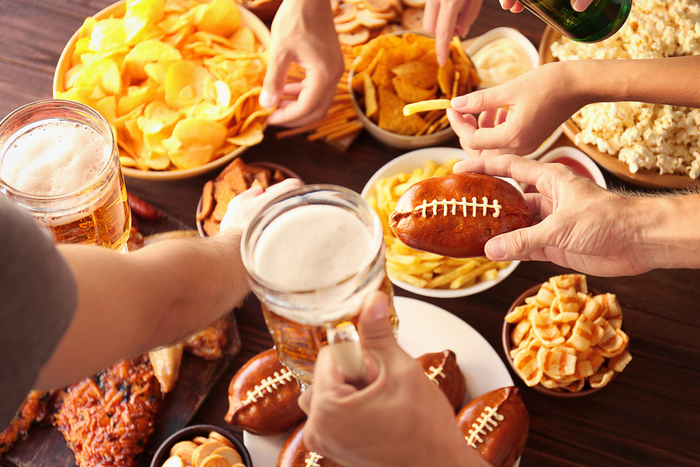 Whatever you do, don’t drink too much with these recipes, or you might end up celebrating National Football Hangover Day, the day after the Super Bowl.

If you enjoyed reading these Super Bowl facts, be sure to check out some of other other historical trivia posts! 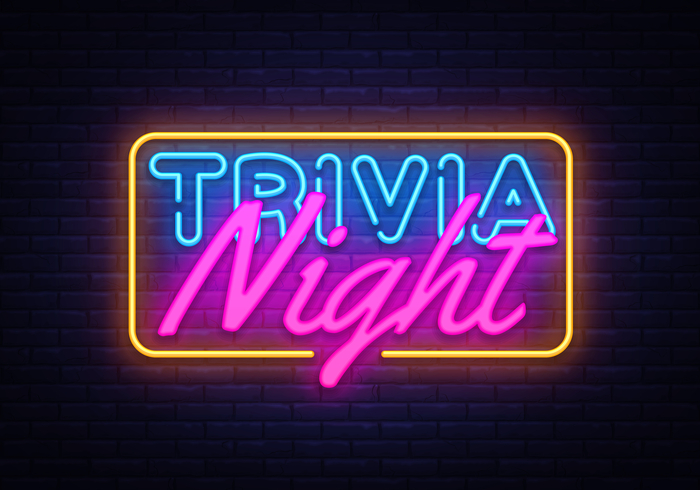 Pin this post about on Super Bowl facts for later

Would you like a reminder of this post about Super Bowl facts? Just pin this image to one of your trivia boards on Pinterest so that you can easily find it later. 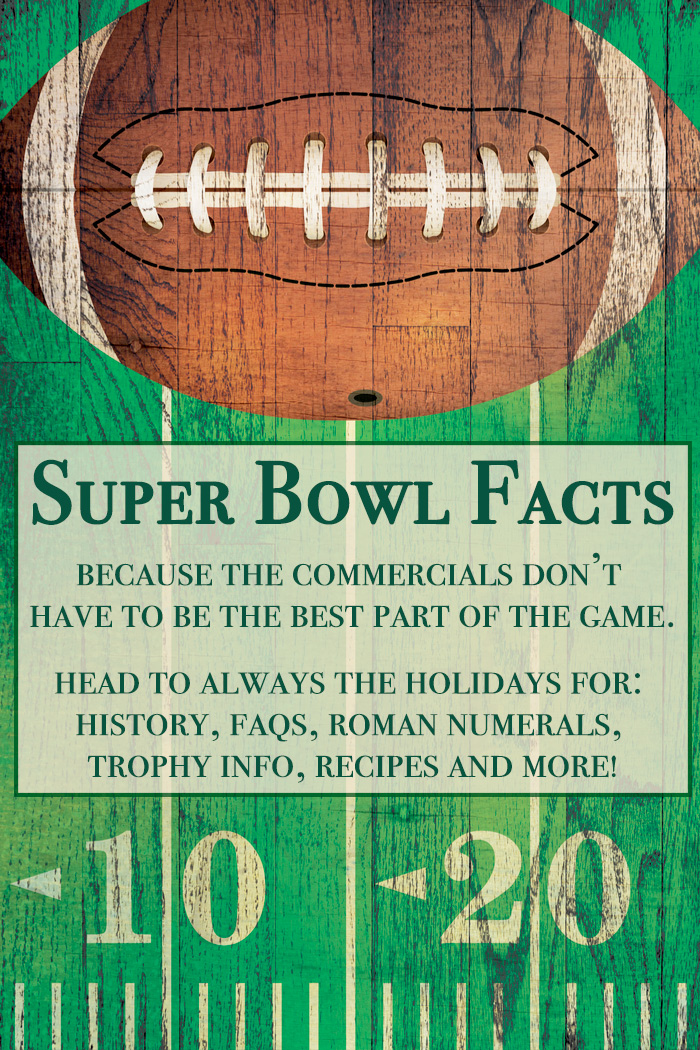