It’s time to celebrate Santa’s List Day! As the weather is getting cooler and Christmas is getting closer, Santa is writing a list and deciding who is naughty and who is nice.

He writes his list on December 4, and there is no better time than the present to learn more about this special day!

It’s a great time to reflect on the year, spread love and kindness to those around you, and work on your own holiday gift lists for the special people in your life.

Keep reading to learn some fun facts about Santa, who is on the nice list, and ways to celebrate Santa’s List Day! 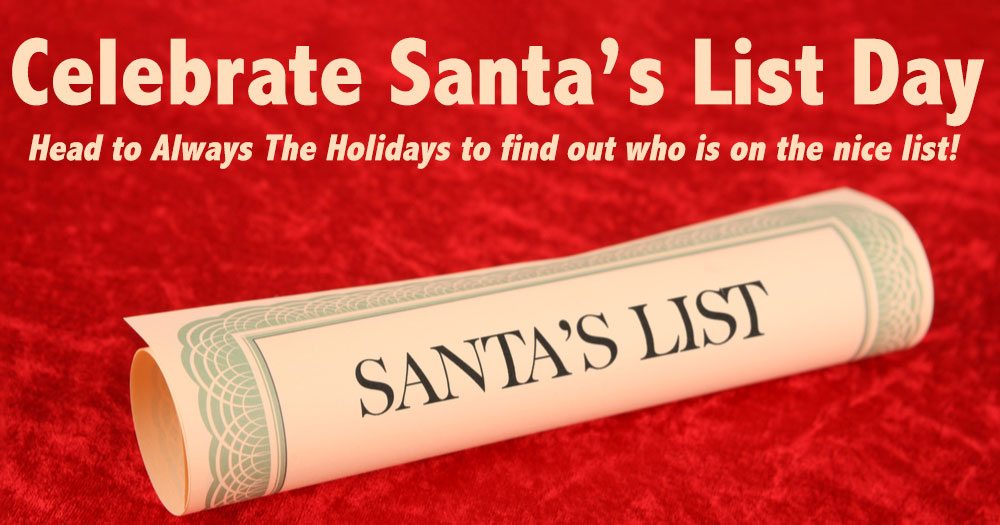 Santa’s list day is a day that falls annually on December 4. This is the day that Santa starts making his naughty and nice lists (with some input from his elves)!

He has to start writing his list early, because there are so many children all over the world, and he has to pick which list every child will be on! 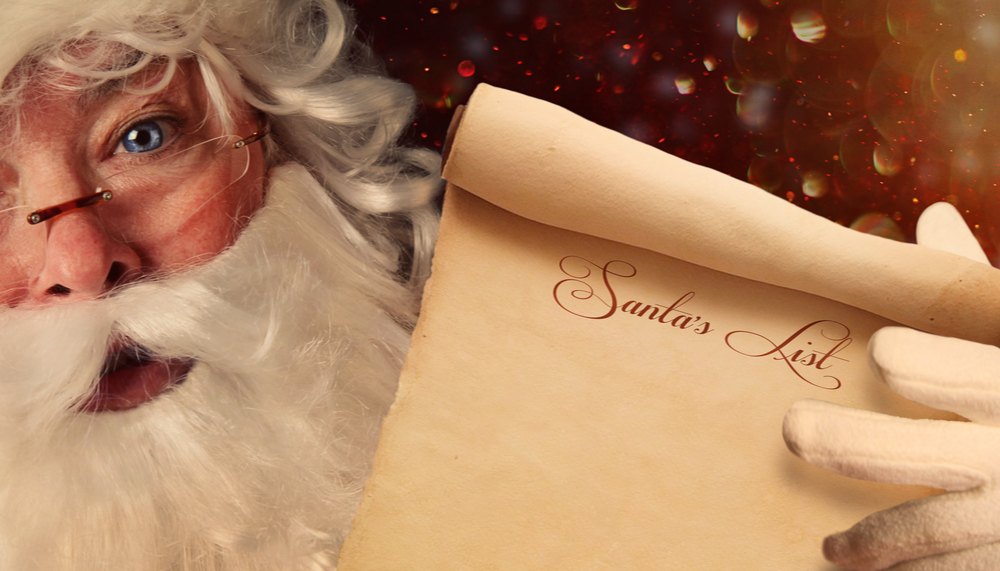 You may be thinking that December 4th falls well before Christmas, and that there’s still lots of time to be naught or nice between then and the holiday. You are correct!

Santa takes into account all behavior, even after he writes his lists. It’s always a good rule of thumb to be nice all year long!

Brush up on your knowledge of jolly old Saint Nicholas with these Santa facts. 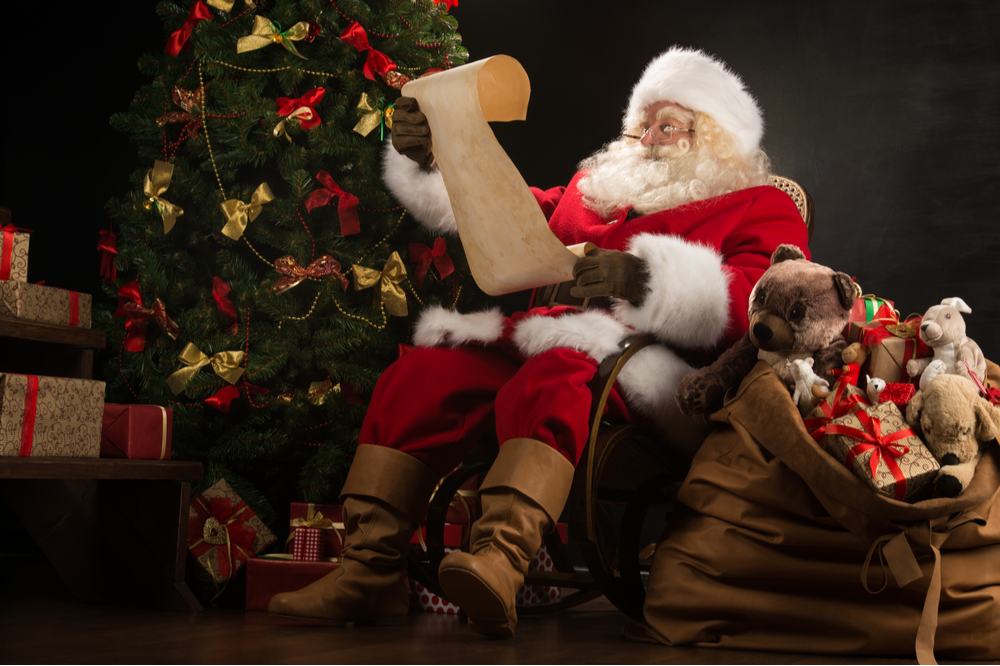 What are Santa’s two lists?

Santa has two lists, one is the called the naughty list and the other is the nice list. 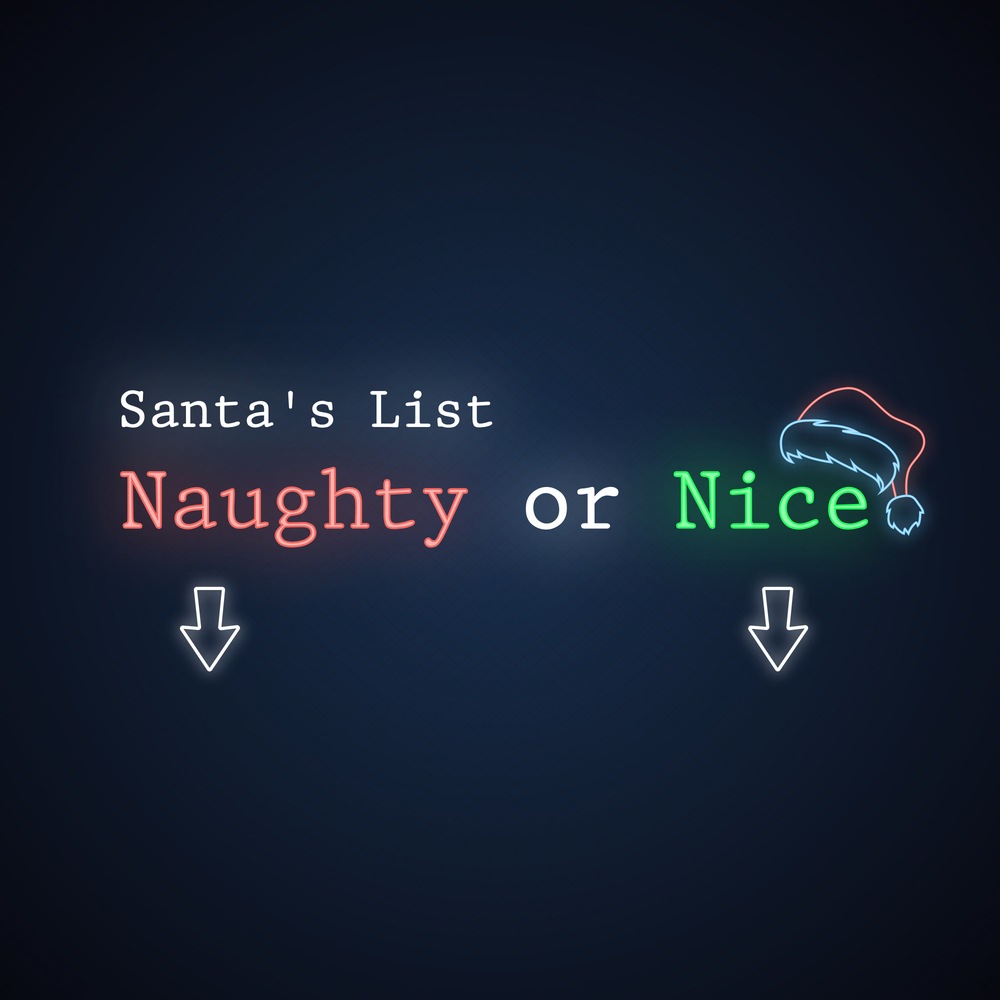 Some people wonder why Santa has two lists, instead of keeping just one nice list, and knowing the rest of the kids are on the naughty list (or vise versa).

The answer is simple! Everyone makes mistakes (even Santa!), so having two lists helps him with data verification to make sure no one gets overlooked.

He compares the two lists, and checks them twice, to ensure that everyone is included on a list – either naughty or nice!

Santa’s list is 175 pages! He has a very long list because every boy and girl are on it. If you’re wondering if you’re on the naughty or nice list, you’re in luck – you can find out right now! 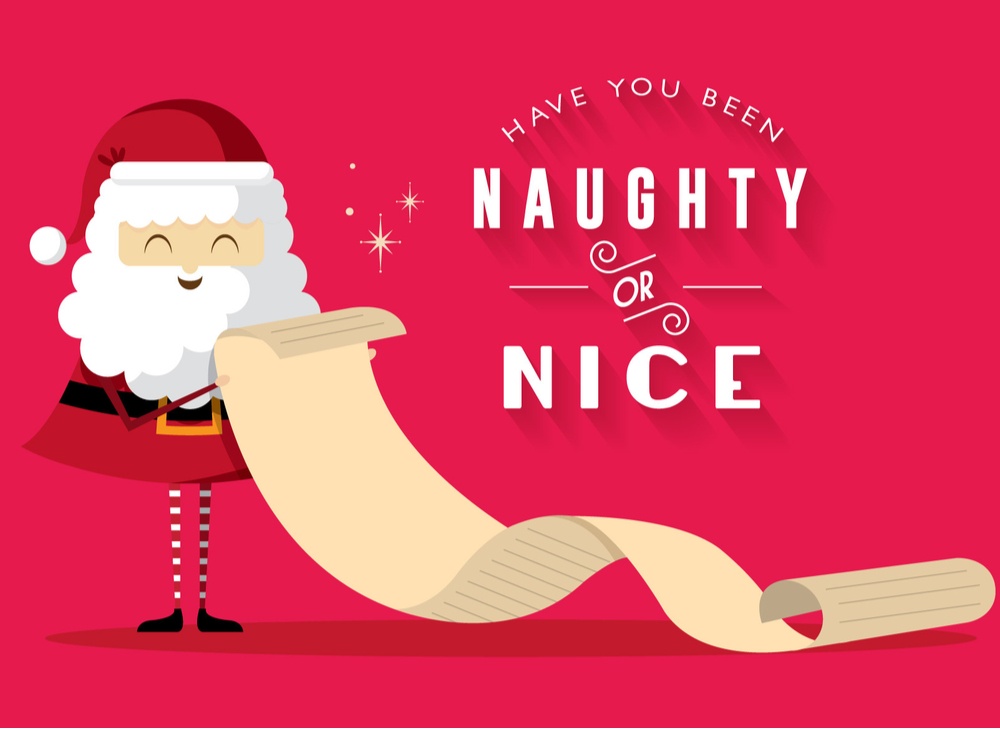 The Department of Christmas Affairs, located in the North Pole, has released the naughty and nice list for this year – check it out here.

There are over 29,000 names on the list. It’s in alphabetical order (first names only). If you check the list and your name isn’t there, don’t panic! You can submit a name for Santa to review!

How do you get on the nice list for Santa?

If you found yourself on the naughty list, there’s still time to change your status! You can submit an application for review to change your name from naughty to nice. 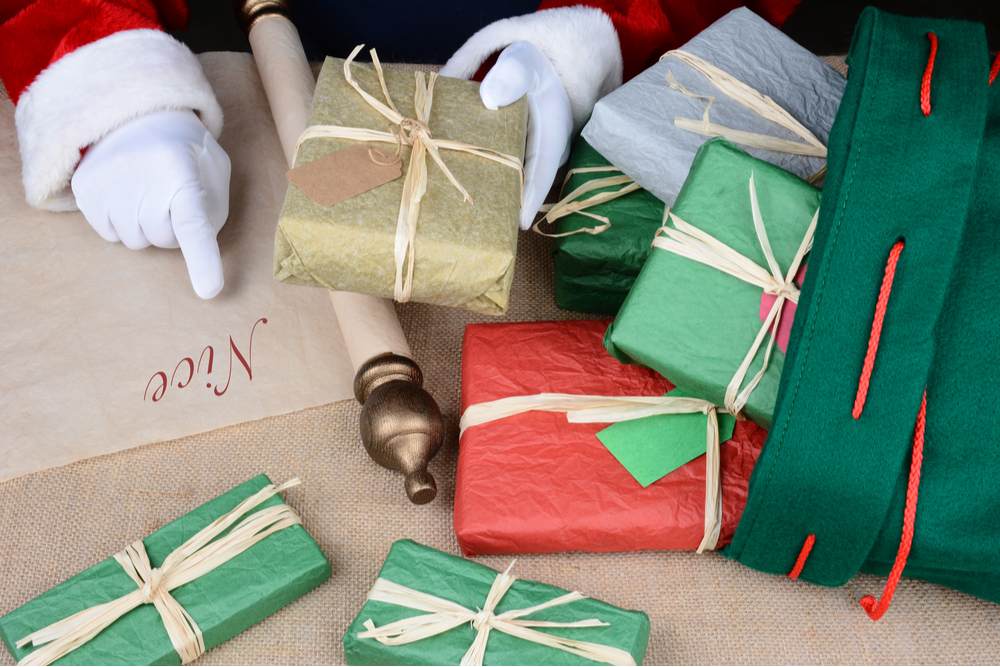 The best way to get on the nice list is to be kind, respectful, and embrace the holiday spirit! It’s always good to spread Christmas cheer wherever you go, and hold the spirit of Christmas in your heart all year long.

Let us know in the comments below if you’re on the naughty or nice list.

Why does Santa give coal?

Throughout history, if you were on the naughty list, it was customary to find a lump of coal in your stocking! 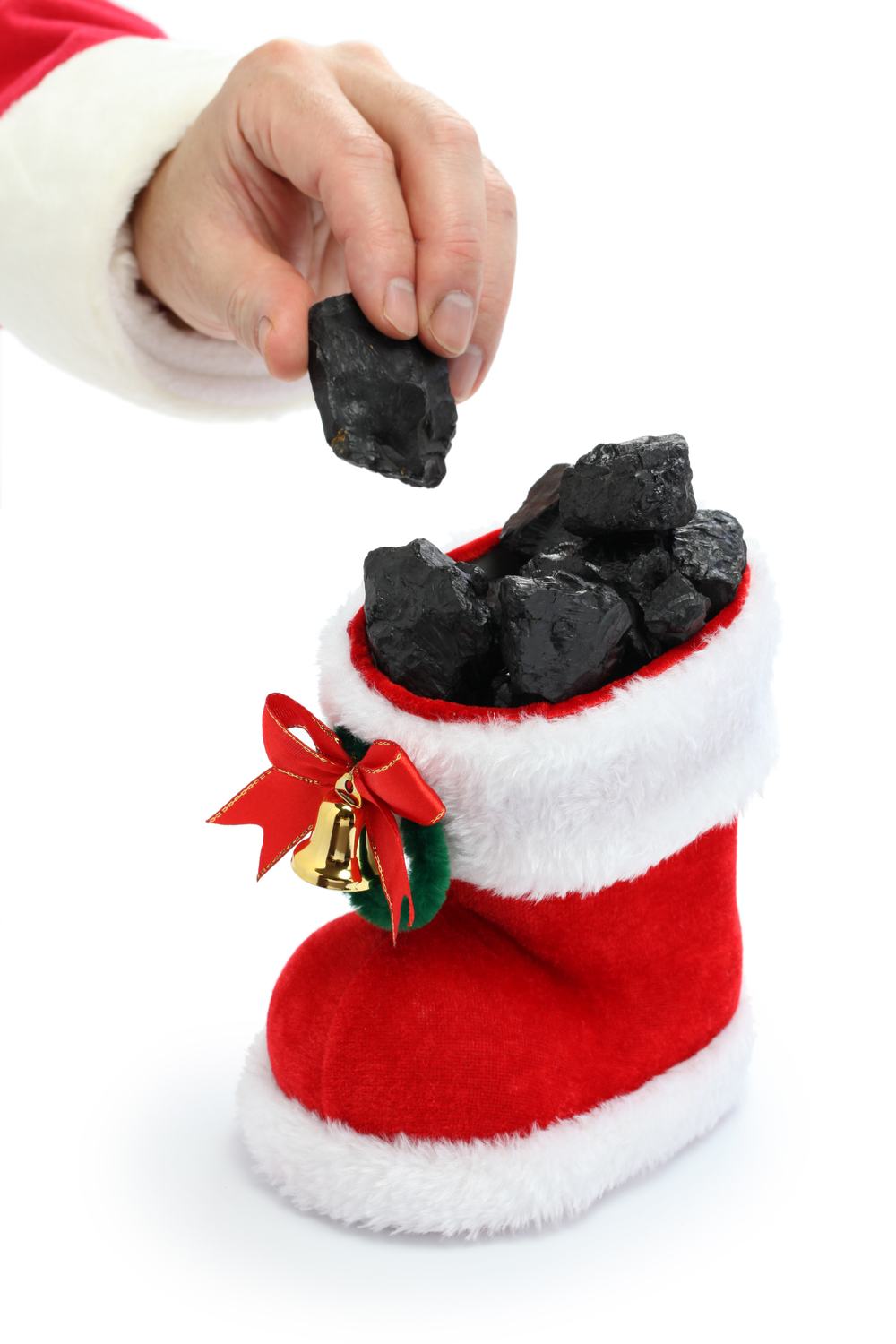 Santa did this because in the 19th and 20th centuries, many of the fireplaces he would shimmy down to enter homes were heated by coal.

While he was giving the children on the nice list presents, he would pick up lumps of coal from the fireplace to put in the naughty stockings.

There are lots of ways to celebrate Santa’s List Day. Here are a few creative ideas to help honor this day. 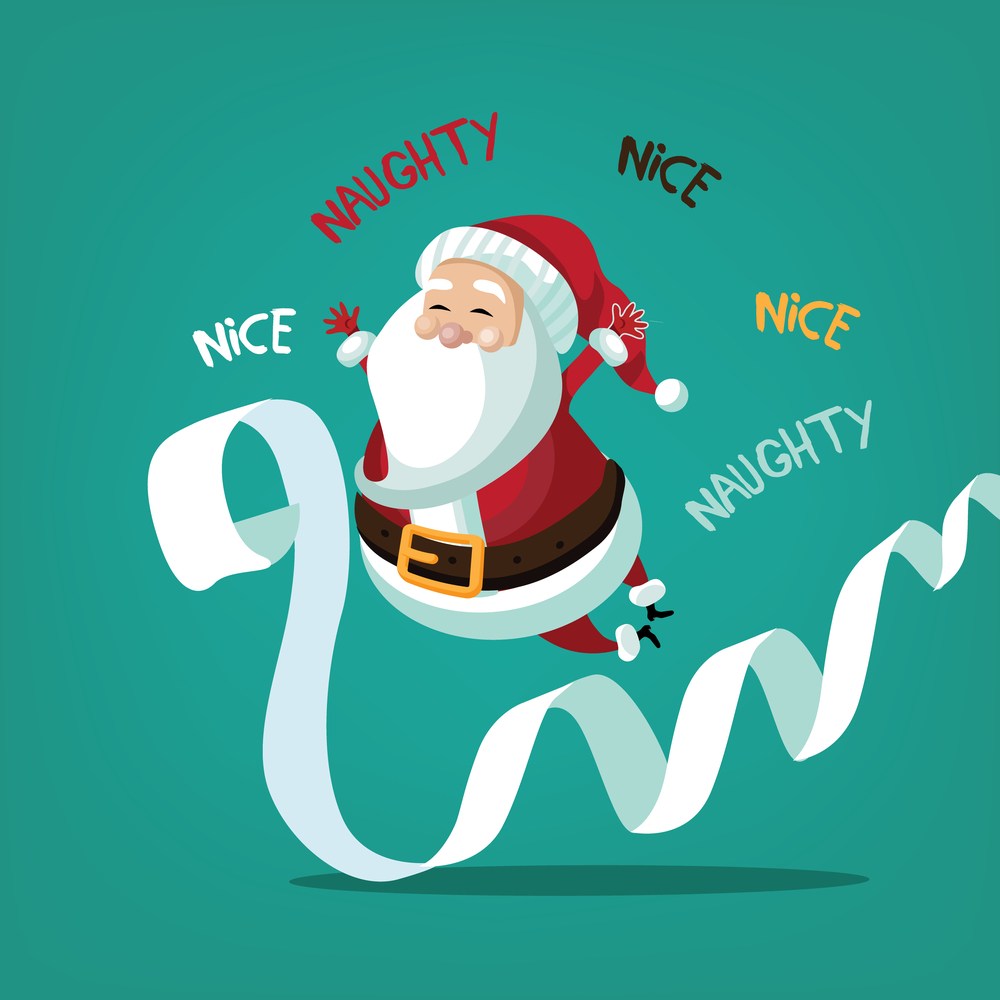 What are national days?

National days of the year are a fun way to celebrate odd and unusual foods, animals and items that you come into contact with. Be sure to check out our national day’s guide for more fun days to celebrate.

There are almost 2000 national days in the year and over 150 of them are celebrated in December.

To see them all, have a look at this post to discover more about the national days in December, as well as the December printable calendar of national days. 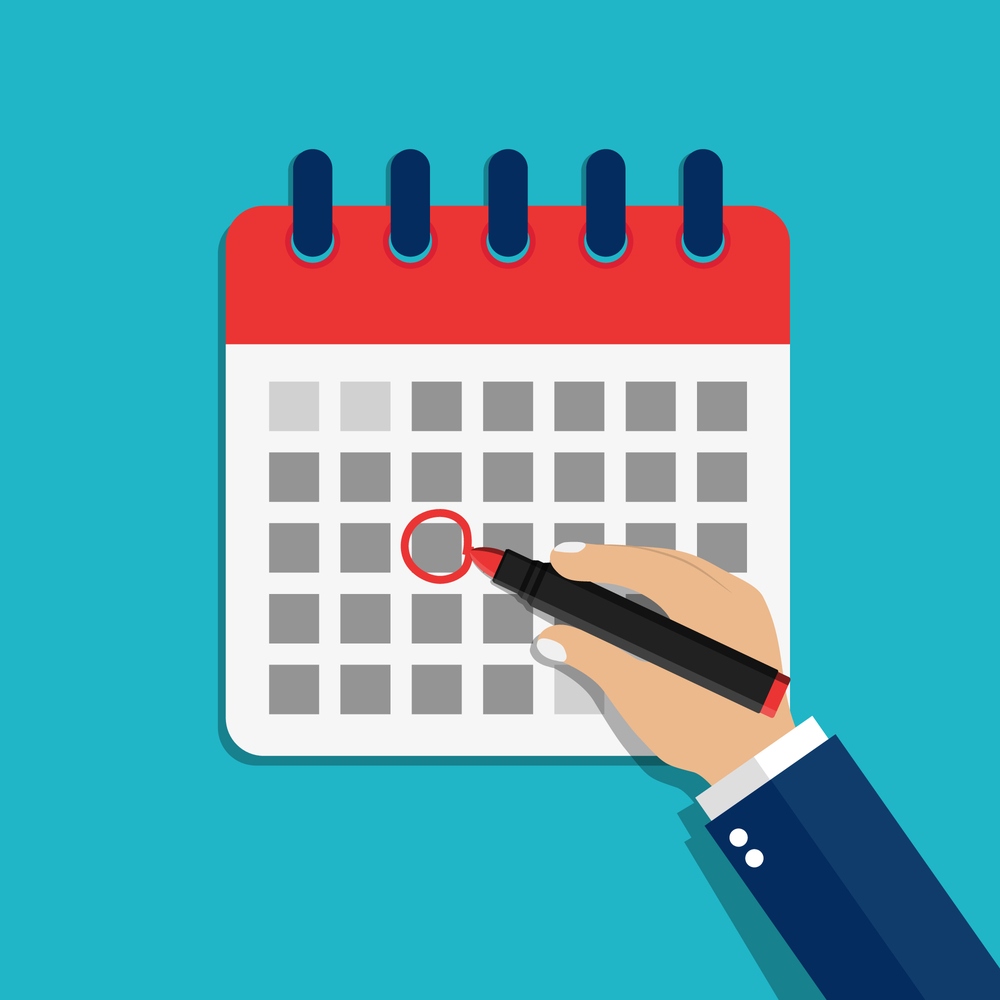 Be sure to also check out these other national days in December:

Did you enjoy learning about Santa’s List Day? Well you’re in luck, December 4 is host to more than just one national day! 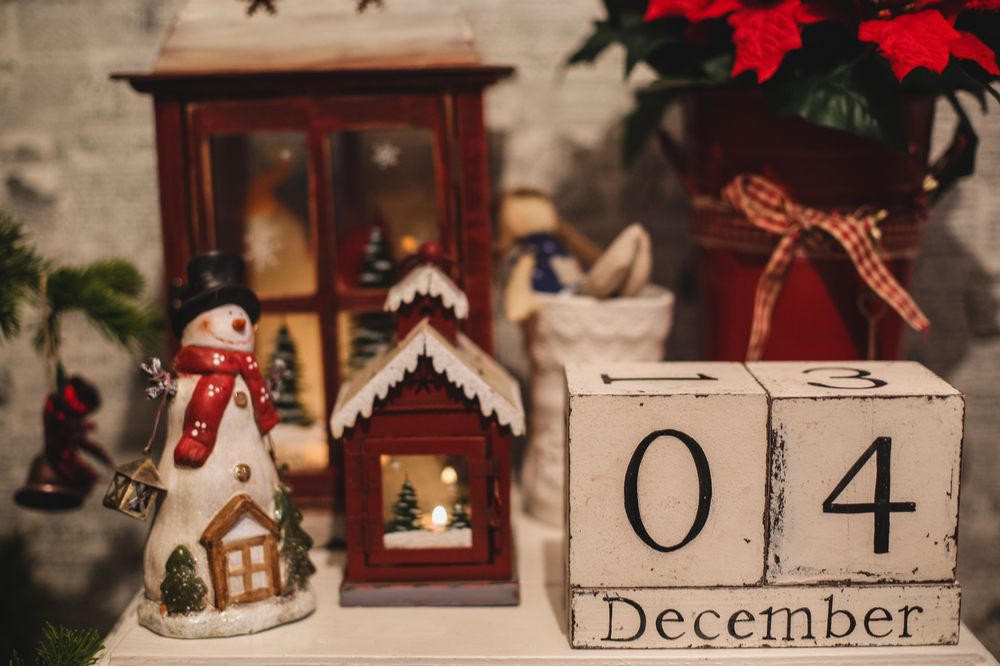 Here is a complete list of all the December 4 national days:

You can also watch our Christmas quotes video on YouTube. 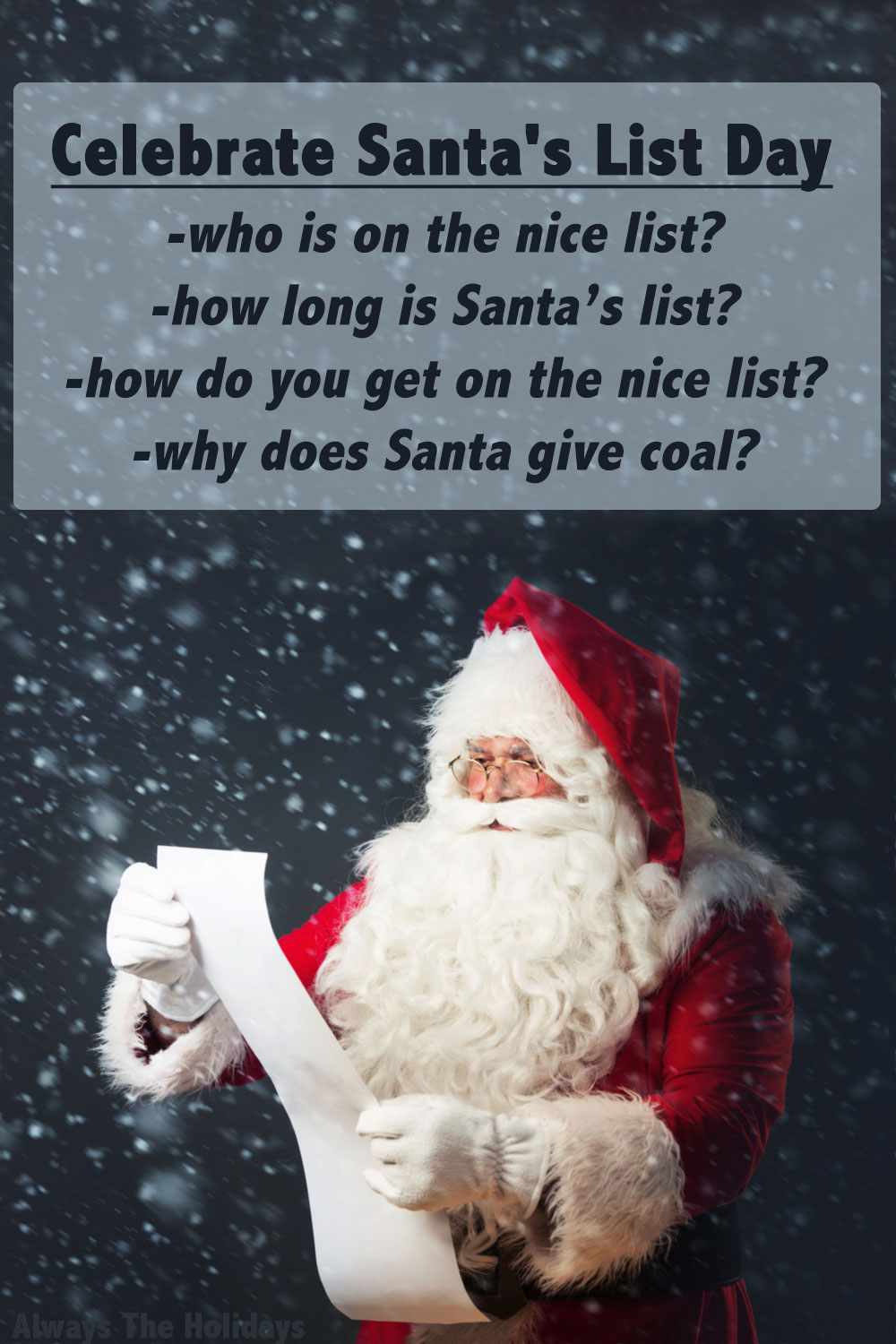