May 11 is celebrated as National Twilight Zone Day. It’s time to honor the TV show where nothing is as it seems and where you are about to enter another dimension.

May is a month full of national days devoted to all sorts of unusual activities. Check out the full list of May national days here.

Today it is time to celebrate a very popular television show that ran for five years and is still popular today with those interested in science fiction. 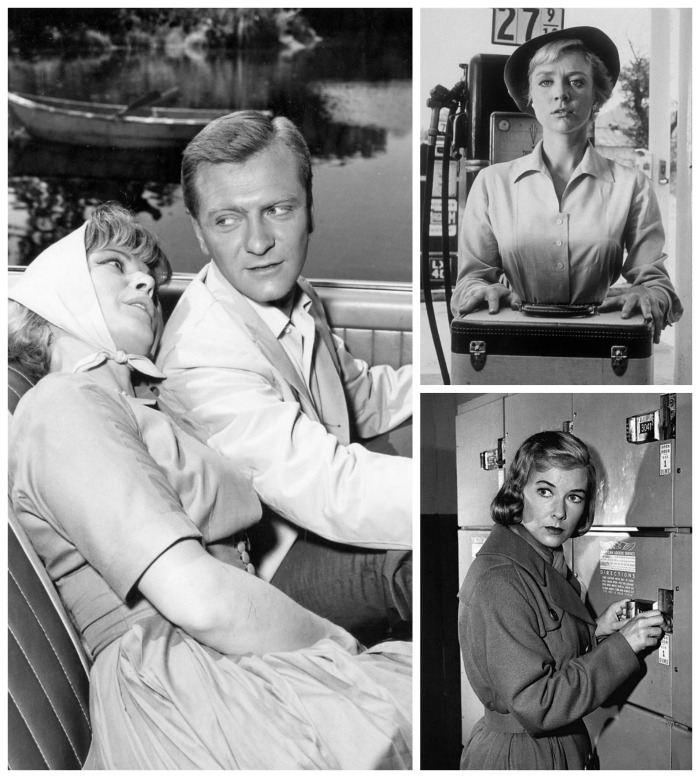 Many national days are designated to food activities but that is by no means the only reason for a national day. National Twilight day is one of those unusual days.

What is the Twilight Zone?

The Twilight Zone was a TV show that ran from 1959 to 1964 and was created and narrated by Rod Serling. 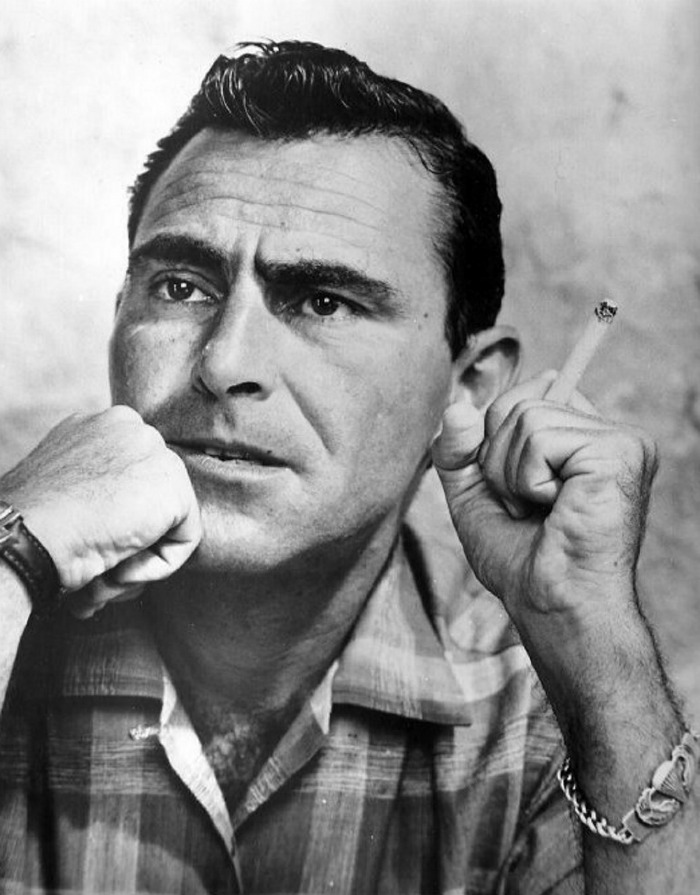 Anyone who watched the show can remember the anticipation that came from hearing these words and wondering what to expect from this weeks episode:

“You are about to enter another dimension, a dimension not only of sight and sound but of mind. A journey into a wondrous land of imagination. Next stop, the Twilight Zone!”

Fun facts about The Twilight Zone

Brush up on your knowledge of The Twilight Zone with these fun facts. Some may surprise you! 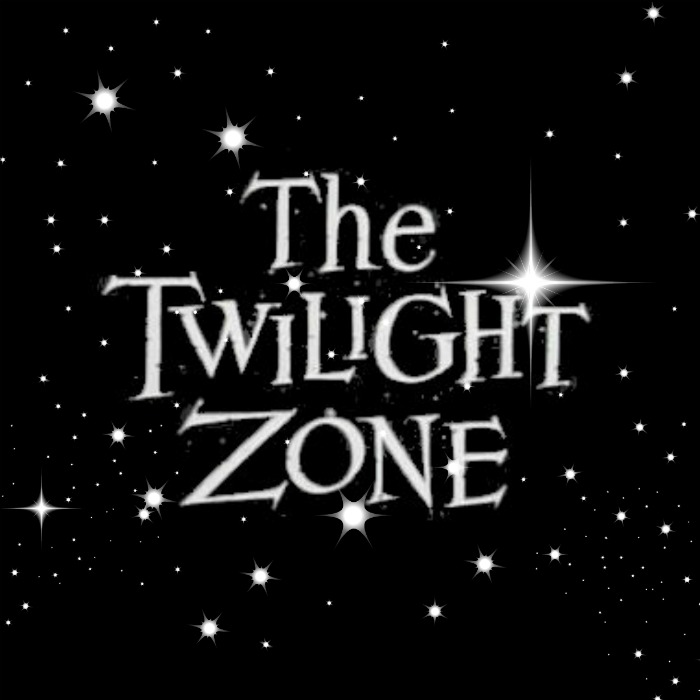 Would you like to celebrate National Twilight Zone Day in a special way? Try one of these ideas. 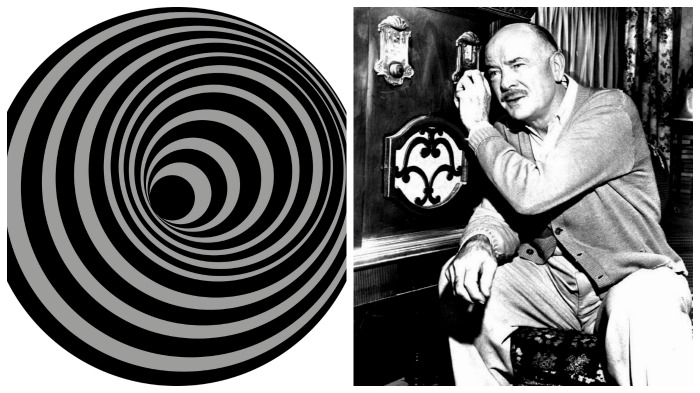 Today is National Twilight Zone Day.  Time to step into a new and exciting dimension with by watching is Sci-Fi show from the last century that still has a great following. 🎬⌚🚀🛰🛸 Click To Tweet 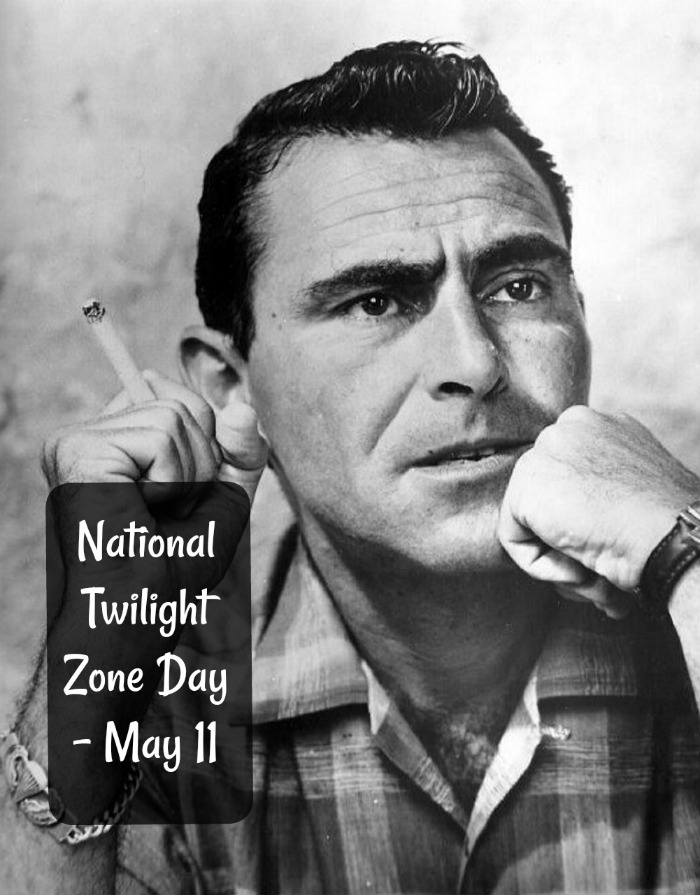 More national days in May

And for another blast from the past, be sure to check out National Landline Telephone Day.

Pin this post for National Twilight Zone Day for later

Would you like a reminder of this post for National Twilight Zone Day?  Just pin this image to one of your trivia boards on Pinterest so that you can easily find it later. 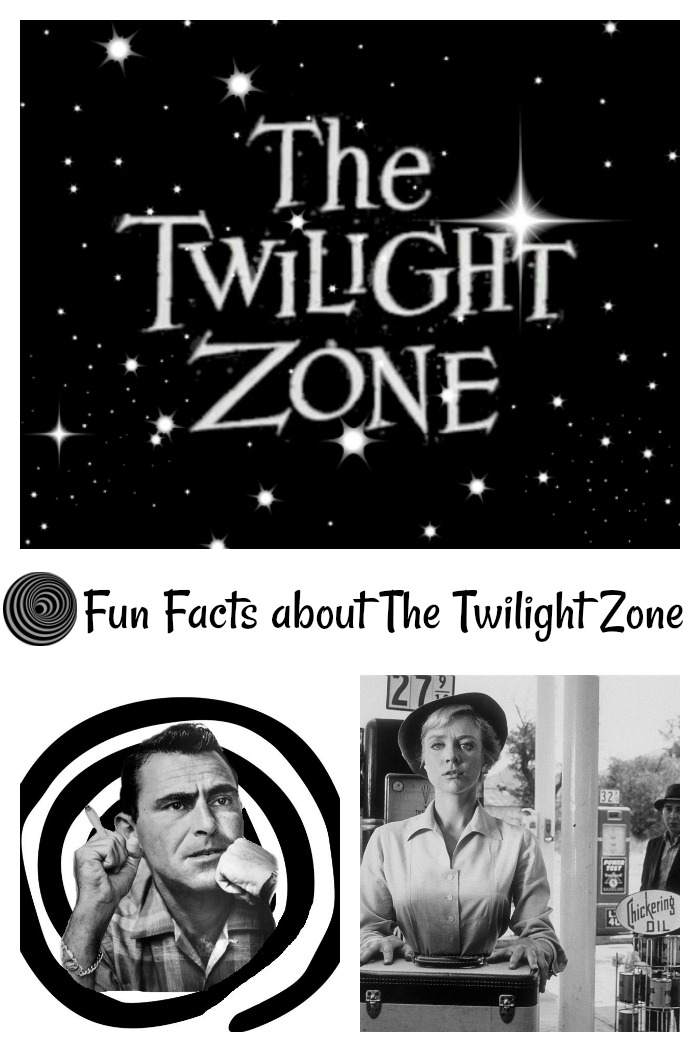 The Twilight Zone is one of, if not the best tv show ever. How many times in very recent months and years have I asked myself, 'didn't Rod warn us about that?' ? A lot. Humane, truly Christian characteristics, and wise to boot, Rod Serling was someone the world was blessed to have for too short of a time. He has been, and still is, one of my all time favorite people. I wish you peace in your eternal home..... But I also wish you were here. And maybe run for president. I'd love to hear your take on the load of crap in office now.