August 5 is National Oyster Day. It’s a perfect day to celebrate the many ways to eat oysters, and answer the most frequently asked questions about them!

Are you an oyster lover? Today is the day for you!

Keep reading to learn how to celebrate National Oyster Day, fun facts about oysters, the answer to whether you will find a pearl in the next oyster you eat, and more! 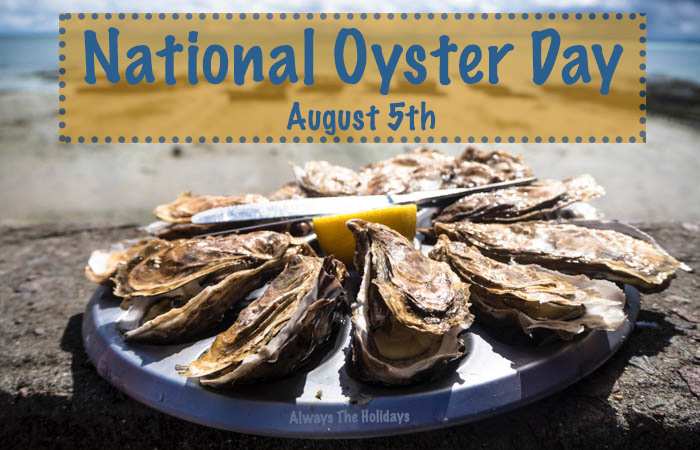 What is National Oyster Day?

National Oyster day is a day dedicated to celebrating oysters! It is celebrated annually on August 5th. 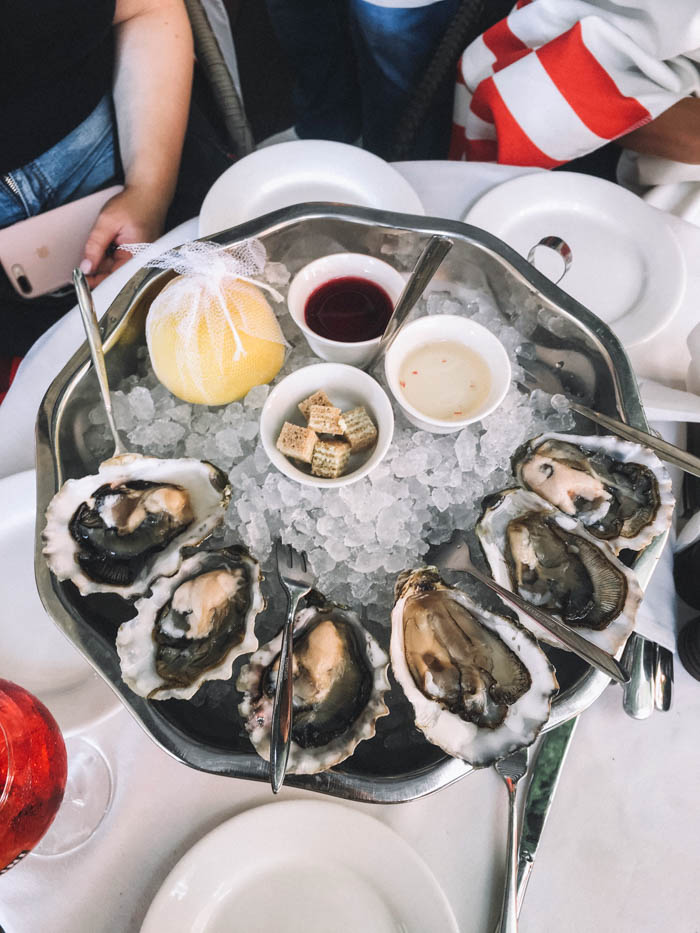 I find that people either love or hate oysters – rarely do they feel ambivalent about them.  Not sure where you stand on the oyster debate?  Today is the perfect day to figure it out!

What is an oyster?

An oyster is a bivalve mollusk.  Sound complicated?  Don’t worry, it’s not!  Let’s break down the terms a little bit. 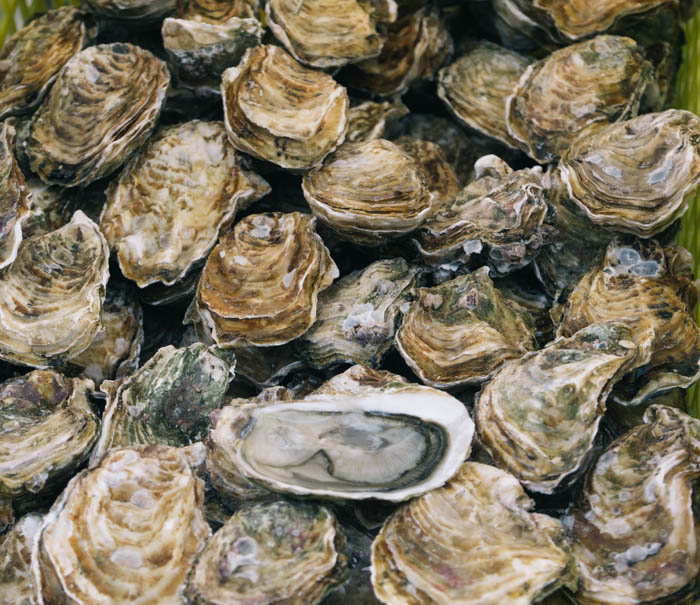 Mollusks are a classification of invertebrate animals, or animals that grow without vertebral structures (aka backbones/spines).  There are seven different classes of mollusks, and oysters belong to the bivalve class.

How to eat oysters

There are many different ways to eat oysters.  Since it is National Oyster Day, I suggest trying a few of them!  You’ve probably seen raw oysters before, and maybe even tried them. 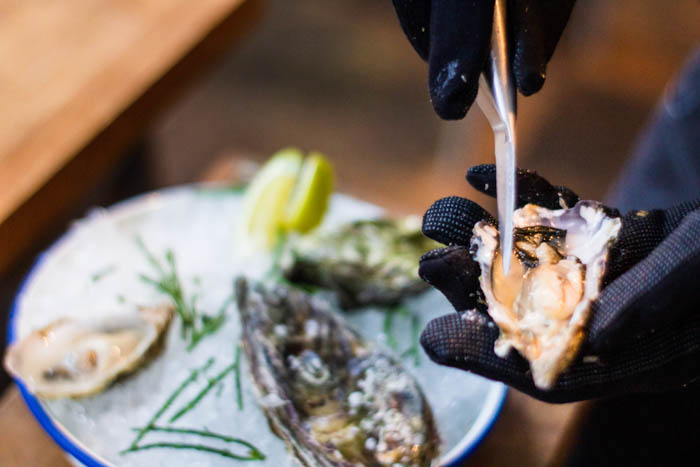 If you don’t like raw oysters, don’t discount oysters in general.  There’s so many ways to eat oysters, and they all taste different.  Oysters can also be fried, boiled, smoked, baked, steamed, roasted, broiled, and pickled.

Though often eaten by themselves, oysters are a lovely addition to chowders, stews and soups!

Are oysters alive when eaten?

It’s possible this is first time you’ve ever wondered “are oysters alive when eaten?”.  The answer is yes, they are!  Oysters are intended to be eaten alive when raw, or cooked alive. 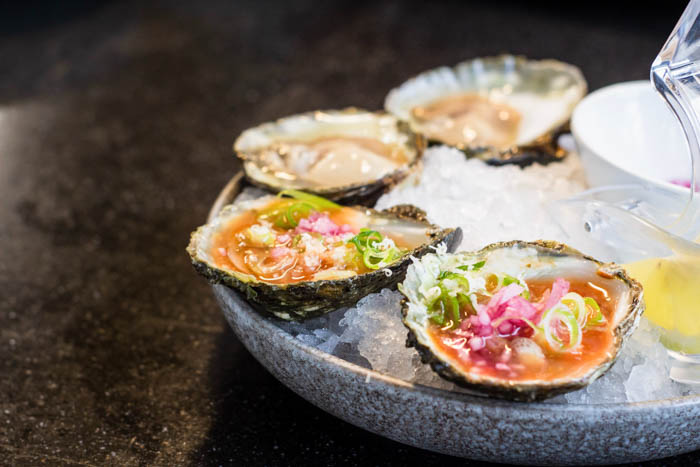 This keeps the oysters fresh, and reduces the risk for food borne illnesses.  It also ensures that the oysters have the freshest taste.  The closer any seafood is eaten to when it’s killed, the better.

When oysters are removed from the ocean, they’re still alive.  They actually don’t die until they are shucked, or when the oyster is separated from the shell.

Since oysters don’t die immediately when removed from the water, it allows time for the oysters to travel to your grocery store, or a nearby restaurant to be served.

If you see oysters in a store, fish market, or restaurant, you’ll see them on ice.  Storing oysters on ice is the best way to keep them fresh as they prefer to be kept cold.

Oyster pearls – is there a pearl in my oyster? 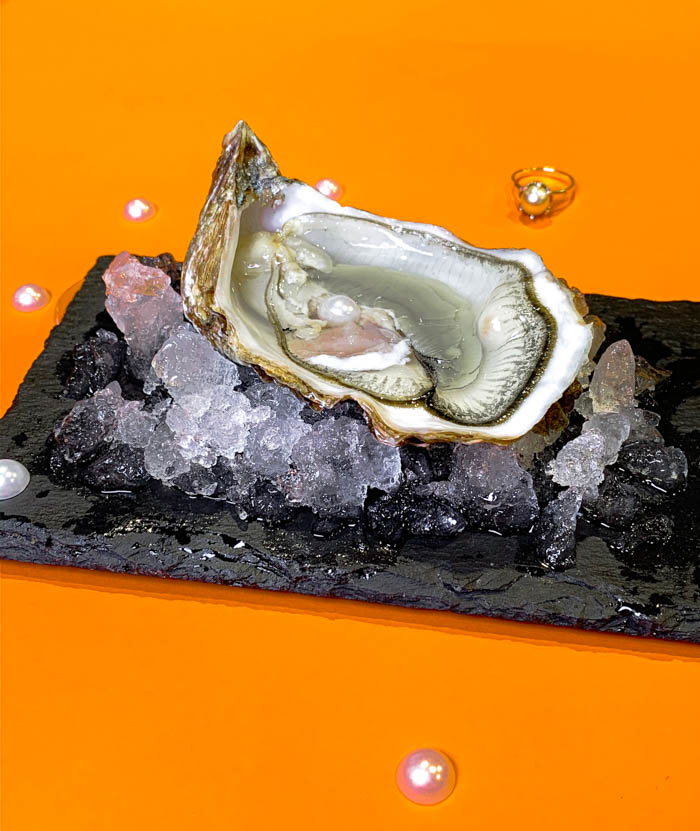 So if you’re waiting to find a pearl in your oyster at dinner, you’ll be waiting for a long time!

There are two types of pearls produced by oysters: natural pearls and cultured pearls.

Another name for nacre is mother of pearl.  It is a beautiful iridescent material often used in jewelry.

Cultured pearls are essentially made in the same way as natural pearls, but instead of the layers of nacre naturally forming over an irritant that has naturally worked its way inside the shell, the layers form over a small shell or bead that has been manually implanted into the oyster.

Both are beautiful, and both will not be found on your table at a restaurant, though it’s fun to hope! 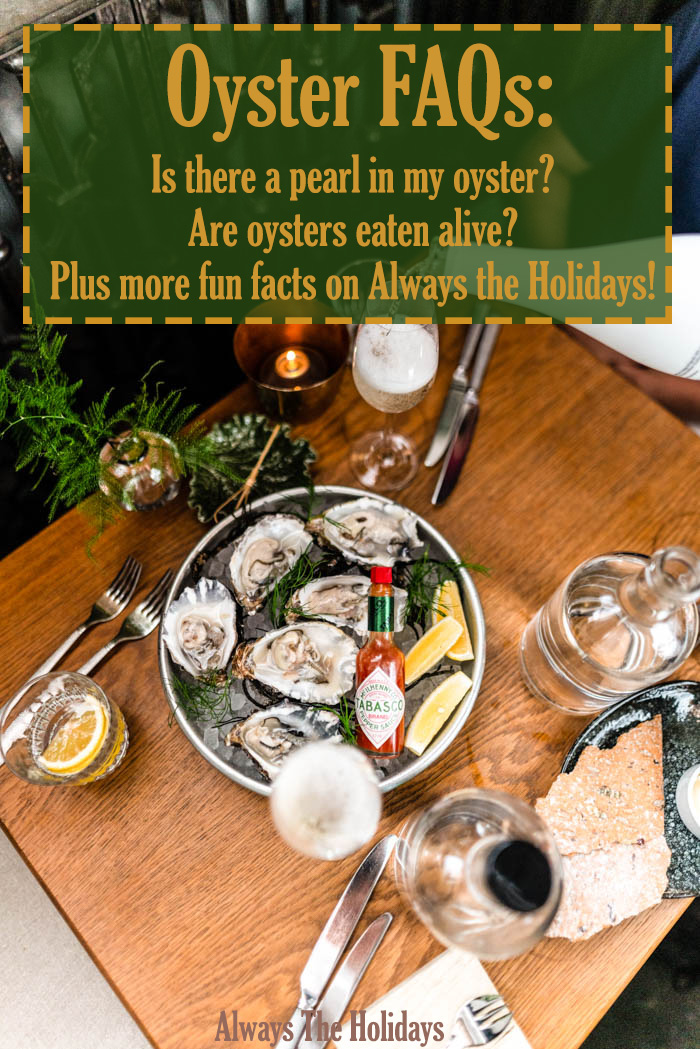 Refresh your oyster knowledge and learn more about them with these fun facts. 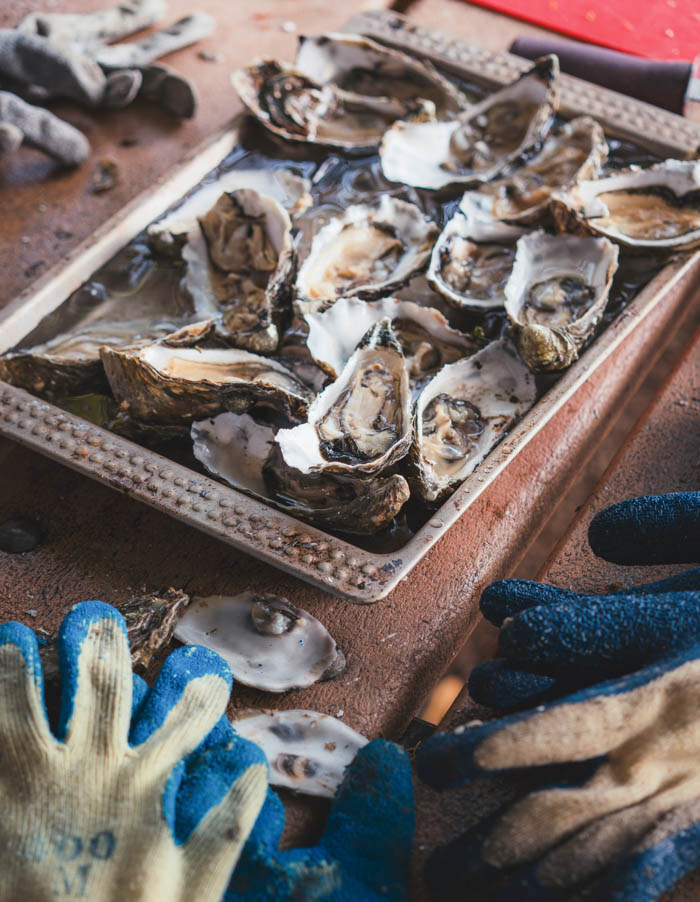 How to observe National Oyster Day

There are lots of obvious ways to celebrate National Oyster Day.  Here are a few other creative ideas to help honor this day. 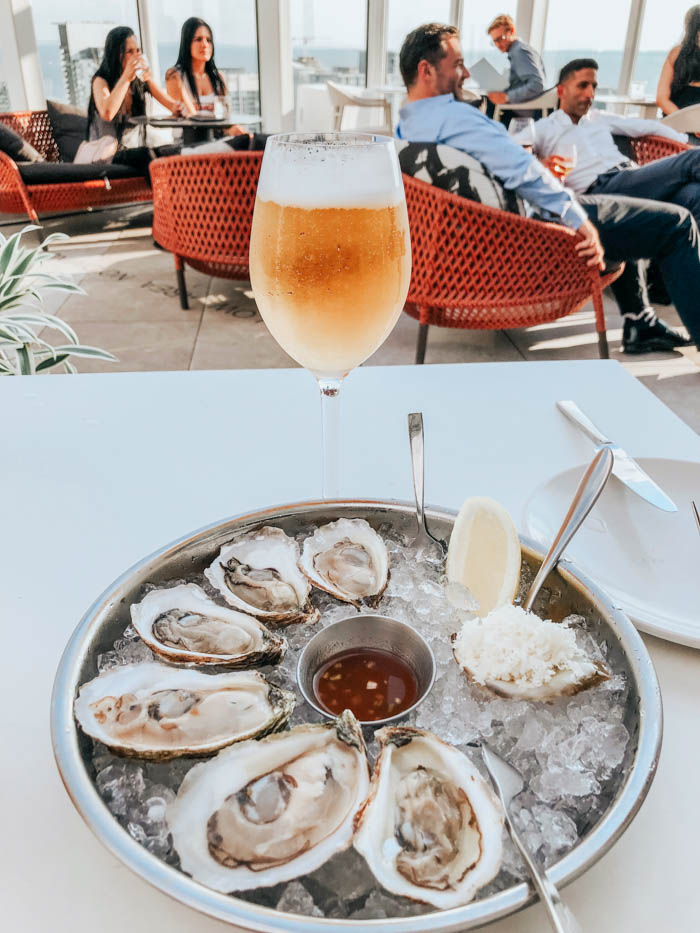 Are you ready for #NationalOysterDay on August 5? Head over to Always The Holidays for fun facts about oysters, and ways to celebrate! 👩‍🍳 🍽 😋 Click To Tweet

So, you’ve read all about oysters, and now you’re ready to cook them at home.  Check out these links below to find the perfect oyster recipe for you! 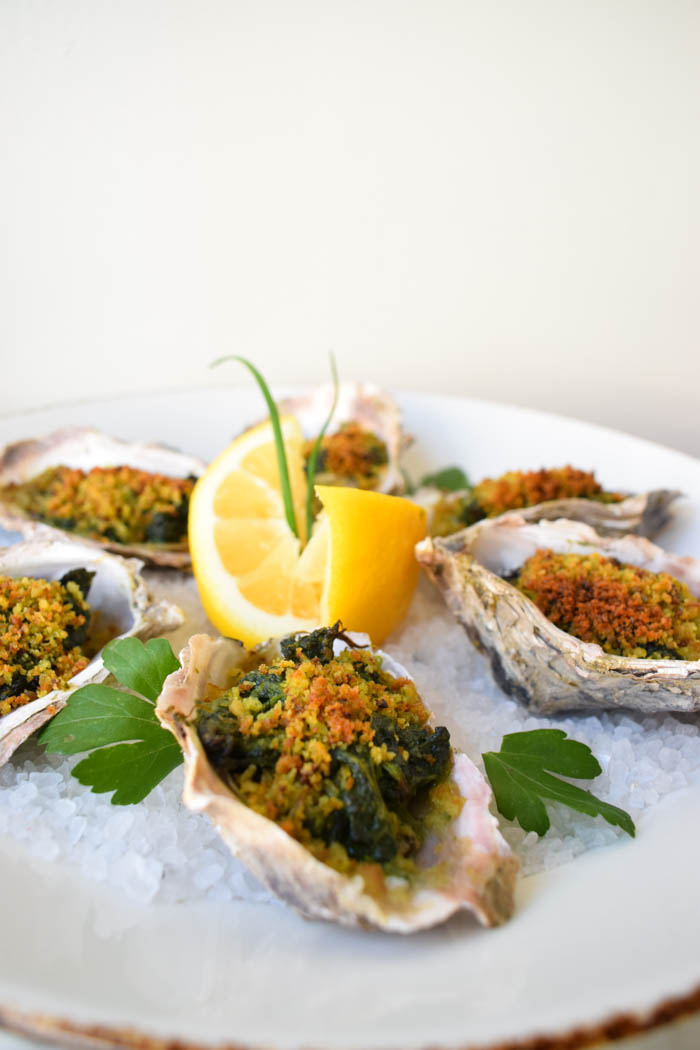 Are you celebrating National Oyster Day with a recipe?  Let me know what your favorite way to eat oysters is, in the comments below!

What is a national day? 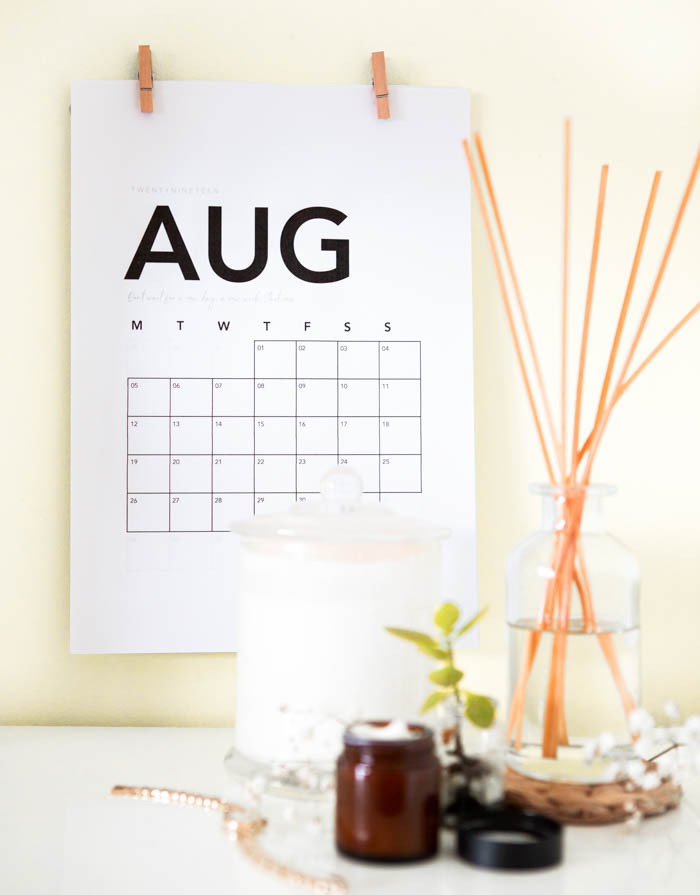 Is food your thing? Each day of the month has a food or drink associated with it, too. You’ll find all the August food holidays here.

Be sure to also check out these other foodie national days. Each is a reason to celebrate.

Pin this post on National Oyster Day for later

Would you like a reminder of this post for National Oyster Day?  Just pin this image to one of your recipe boards on Pinterest so that you can easily find it later. 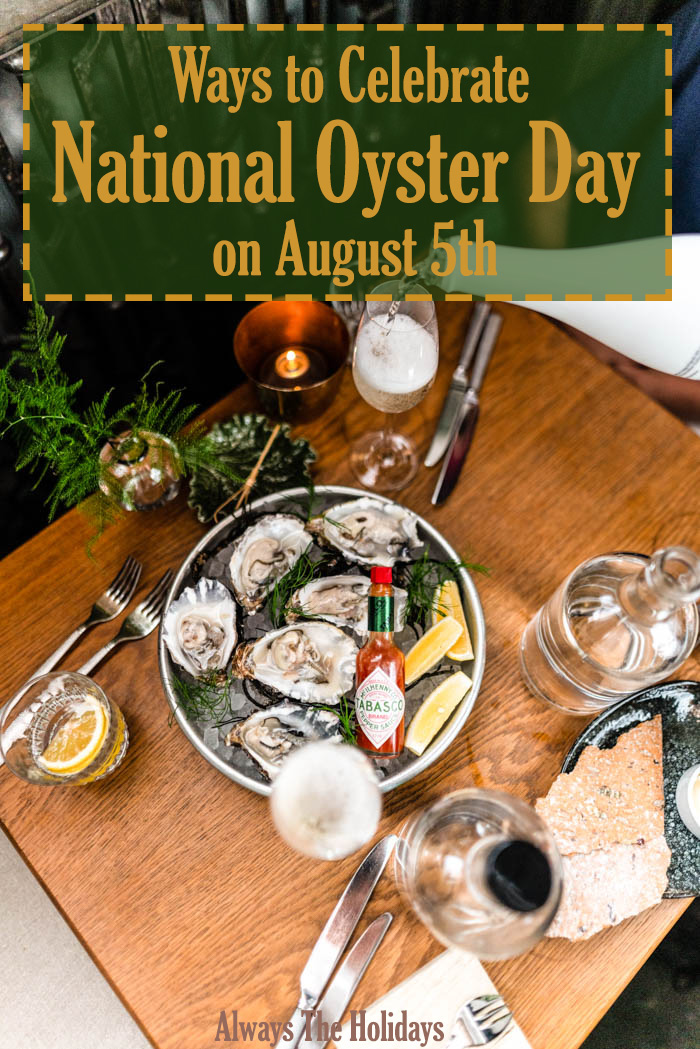