April 30 is celebrated annually each year as National Mr. Potato Head Day. Join us for some fun facts about the history of this fun day that is dear to the young at heart, as well as those wanting to be more like a kid again.

April is a month full of national days devoted to all sorts of unusual things. Check out the full list of April national days here. 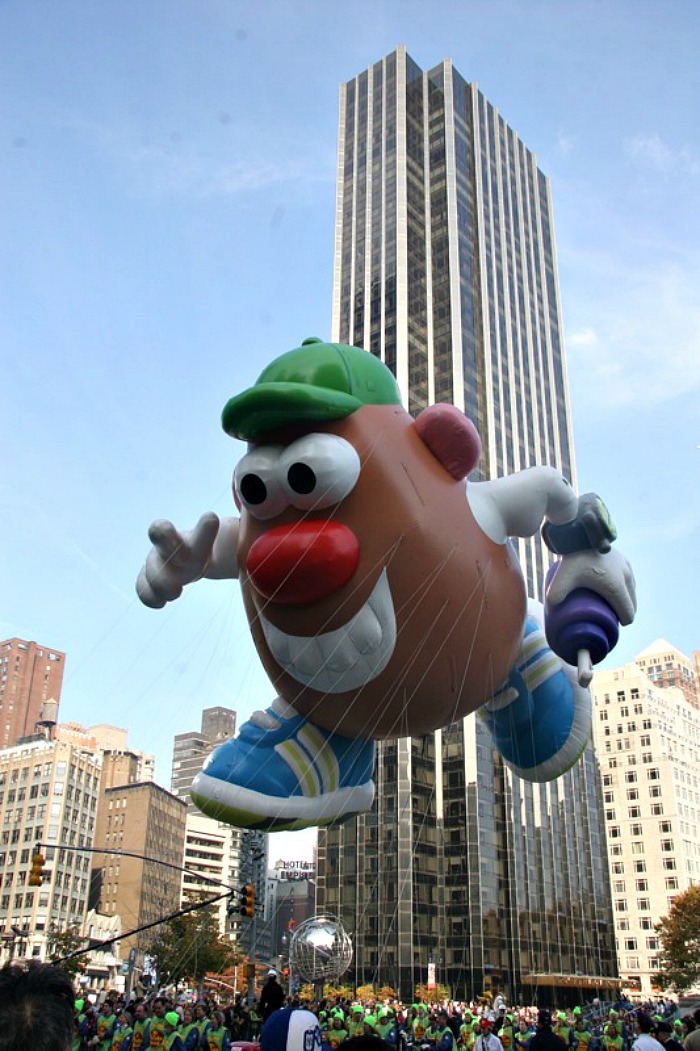 Many national days are designated to food activities but that is by no means the only reason for a national day.  Mr. Potato Head day is one of those unusual days.

What is Mr. Potato Head?

Mr. Potato Head is an American toy, invented by Hasbro in 1952, that consists of a plastic potato which is decorated by using a variety of plastic parts that can be attached to it. 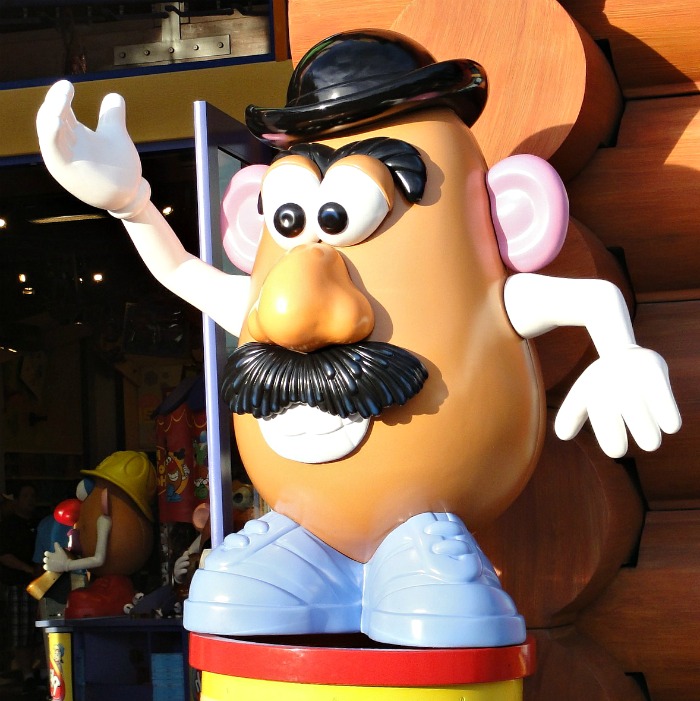 The parts include eyes, ears, a hat, a nose and a mouth. Over the years, the list of extras grew into items such as a car and a boat trailer! Mrs. Potato Head soon joined her husband a year later.

Brush up on your knowledge of Mr. Potato Head with these fun facts. Some may surprise you!

Would you like to celebrate National Mr. Potato Head Day in a special way? Try one of these ideas.

Be sure to also check out these unusual national days this month:

If you enjoy doing puzzles, be sure to check out the word search printable of national days in April.  It is a great way to keep track of some fun national days.

Would you like a reminder of this post for National Mr. Potato Head Day?  Just pin this image to one of your boards on Pinterest so that you can easily find it later. 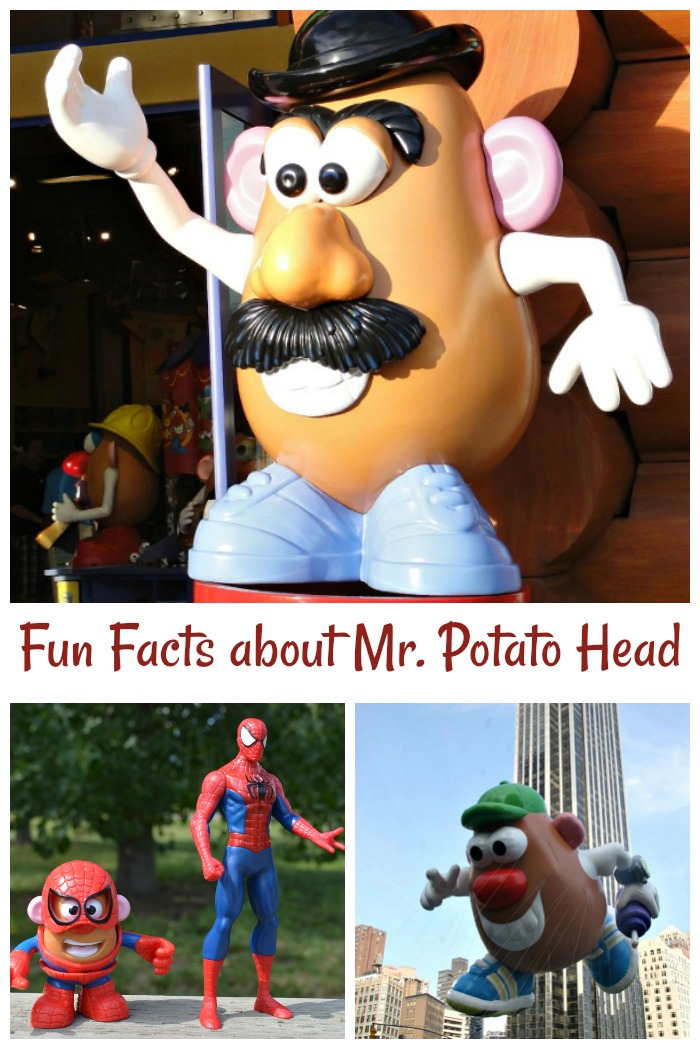 Wow, marvelous weblog layout! How lengthy have you been blogging for? you made blogging glance easy. The overall look of your website is fantastic, as well as the content!