National Letter Writing Day encourages us to put down technology, and connect with pen and paper. Read on to learn how to celebrate this day! 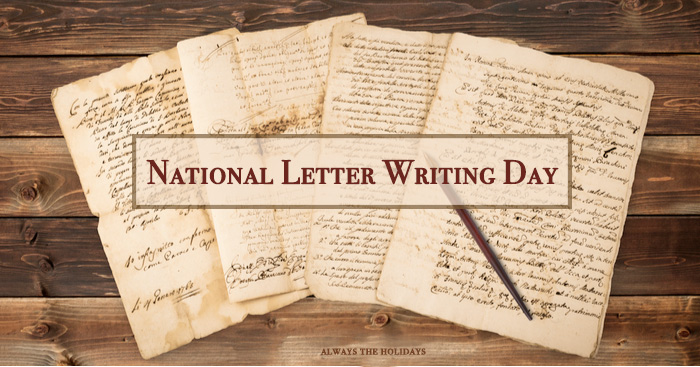 Receiving a letter in the mail is such a nice feeling. Letter writing is such a personal, thoughtful from of communication that deserves to be celebrated today, on National Letter Writing Day, and every day!

National days of the year are a fun way to celebrate odd and unusual foods, animals and items that you come into contact with. Be sure to check out my National Day’s Guide for more fun days to celebrate.

What is National Letter Writing Day? 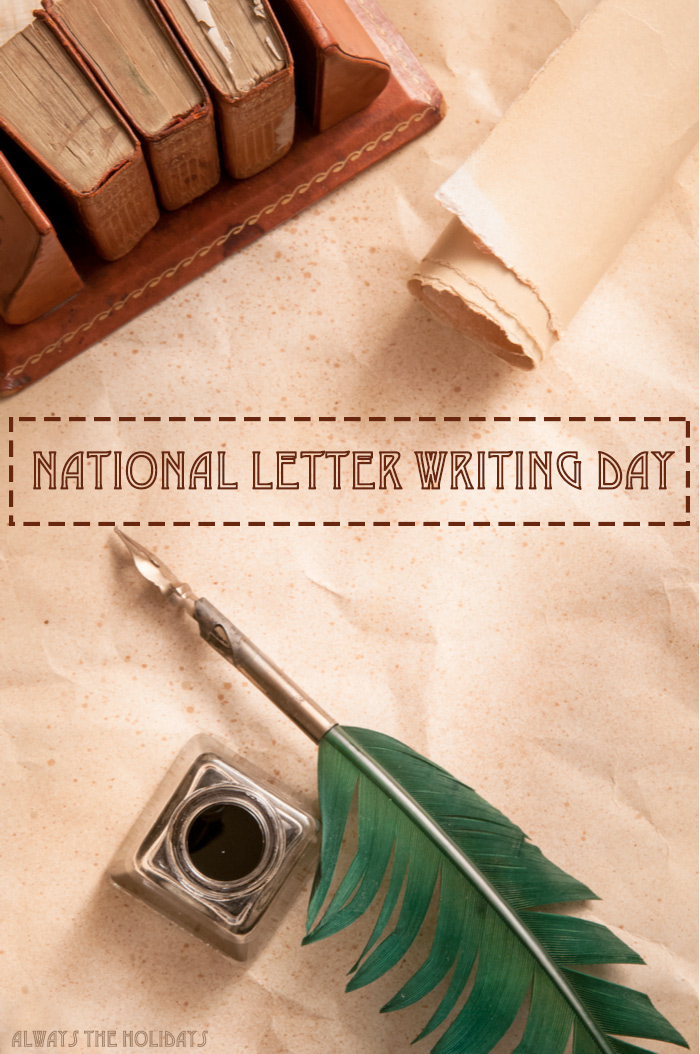 While there is no known origin of National Letter Writing Day, it’s a day worth celebrating. It’s often easy to send a text or an email, but those forms of communication lack the personal feeling of letter writing!

Brush up on your knowledge of letter writing, to celebrate National Letter Writing Day with these fun facts. Some may surprise you! 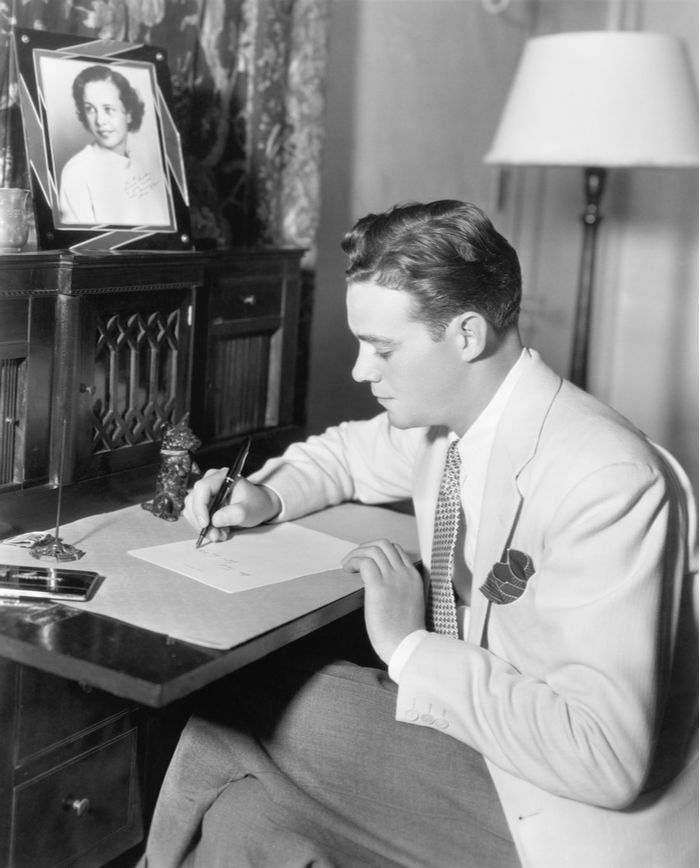 Would you like to celebrate this national day in a special way? Try one of these ideas. 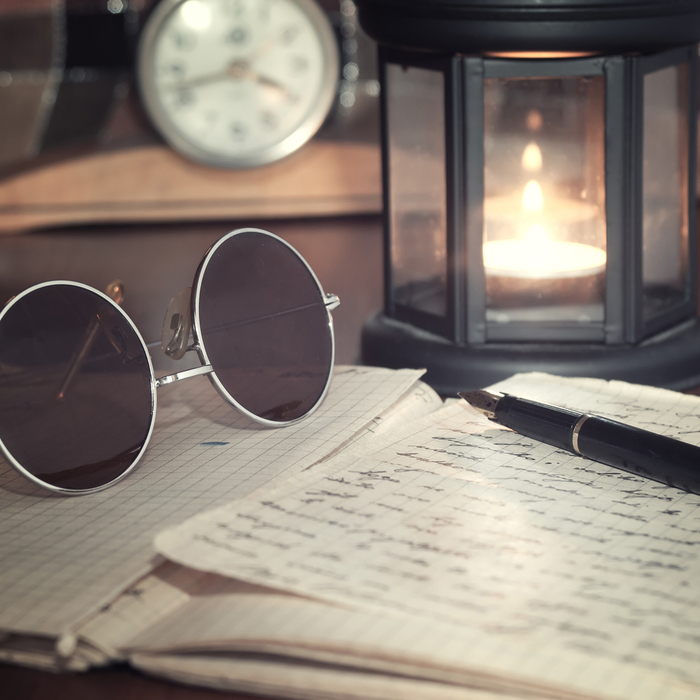 Ditch the emailing and texting today for National Letter Writing Day! Take a moment today to send a letter to someone special. #NationalLetterWritingDay ✍️ 😊 📝 Click To Tweet 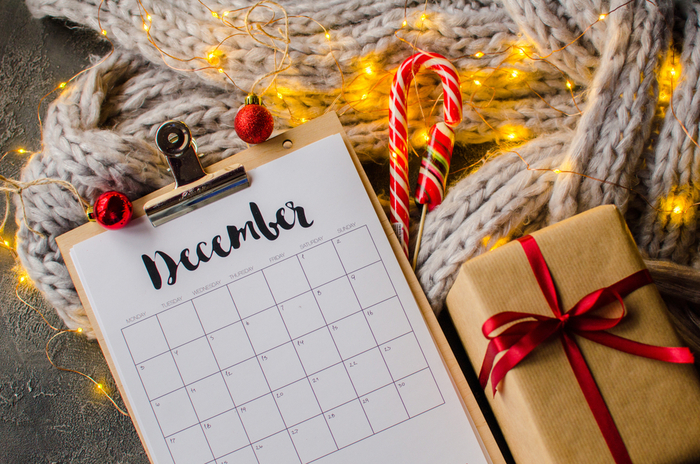 Is food your thing? Each day of the month has a food or drink associated with it, too. You’ll find lots of food holidays in December!

If you loved learning about National Letter Writing Day be sure to also check out these other National Days:

Pin This Post on National Letter Writing Day for Later

Would you like a reminder of this post for National Letter Writing Day? Just pin this image to one of your trivia boards on Pinterest so that you can easily find it later. 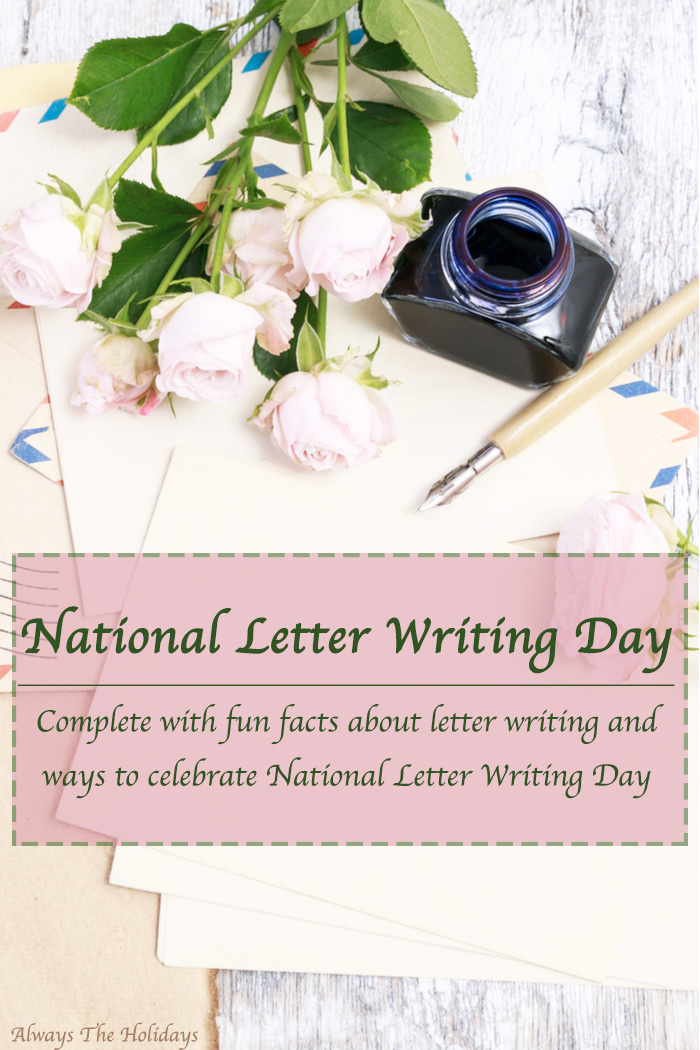