March 11 is National Johnny Appleseed Day.  The legend follows a true life character with a love of apple trees.

The national day for him is also celebrated on September 26, the day of his birth.

More people celebrate the day in September than in March, and this seems to make sense because of fall apple picking (and because it was his birthday.)

After all – apples are a fall staple. We pick them, snack on them and turn them into apple cider.

Bobbing for apples, a game based on old Celtic traditions of Samhain, a precursor of Halloween is also popular.

The March date for celebration seems to make sense because of the planting season for apple trees. The fall date is also appropriate since it is apple picking time. 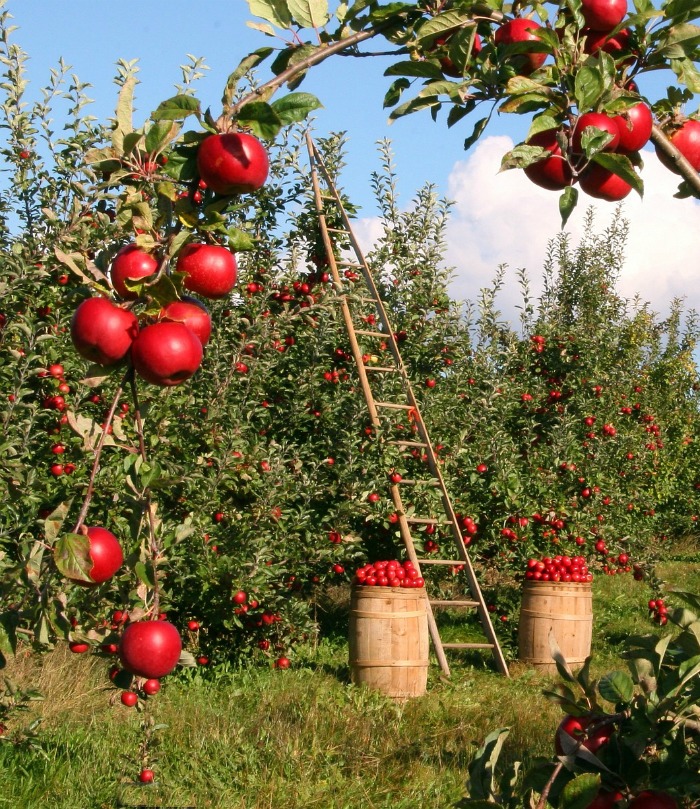 Apples are used in all sorts of recipes, from candy apple and caramel apples to apple muffins and cookies.

They have always been considered a healthy snack. Let’s get some of the history behind someone associated with this nutritious fruit.

John Chapman, a pioneer nurseryman born in 1774, introduced apple trees to many parts of Illinois, Indiana, Ohio and Pennsylvania, as well as Ontario. This man is better know as Johnny Appleseed.

There is little known about his early life, but he was working as a nurseryman and orchardist by 1812. Legend has it that Appleseed randomly planted apple trees as he moved west.

This story is not actually true, but he did plant orchards that he would take care of when he re-visited them later. Once the orchards developed, he sold them.

Johnny Appleseed died from pneumonia at the age of 71 in 1845. Quite an old age for that time period. Legend says that it was the only time he was sick in his whole life.

Good publicity for the saying about an apple a day keeping the doctor away!

This hero of American Folklore picked up his nickname and the legend that followed him after his death. You can still visit one of his trees, which is 176 years old in Nova, Ohio.  The tree grows tart apples, which are now used for applesauce.

There is a 15 foot tall Johnny Appleseed statue in Bedford, Virginia. It’s located on a 200 plus acre fam with over 7000 apple trees. 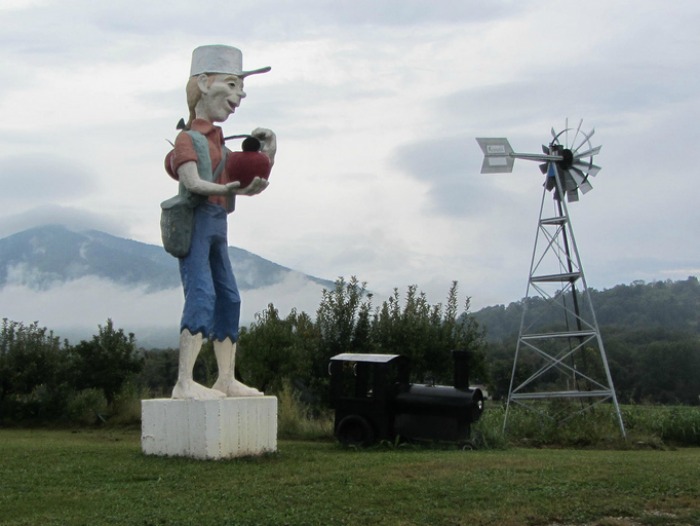 It is not only apple farms who have chosen to celebrate his life.  The United States post office also got in on the game with this Johnny Appleseed stamp. 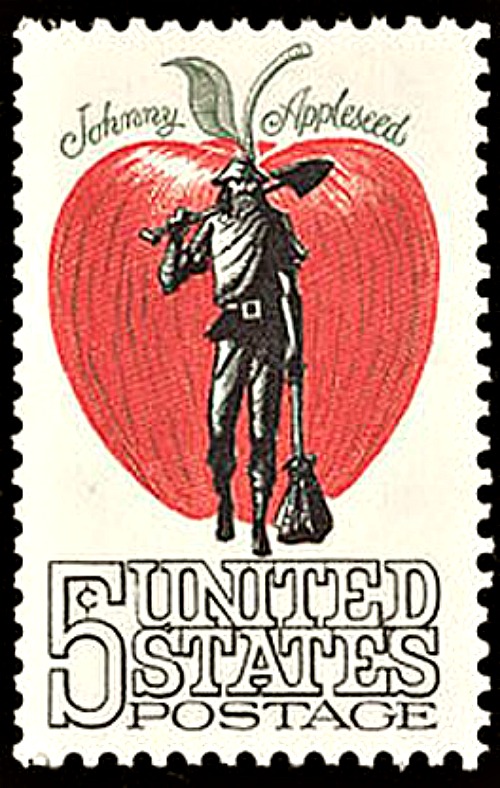 A 5c Johnny Appleseed postage stamp was issued in 1965 by the US Post Office. The stamp is still valid for postage today, but you’ll need a few of them to mail a letter!

Paul Austin Kelly is known for the bluegrass song called The Ballad of Johnny Appleseed.

Just like every month, there are many national days in March based around food. Check out some of these days to celebrate as well. 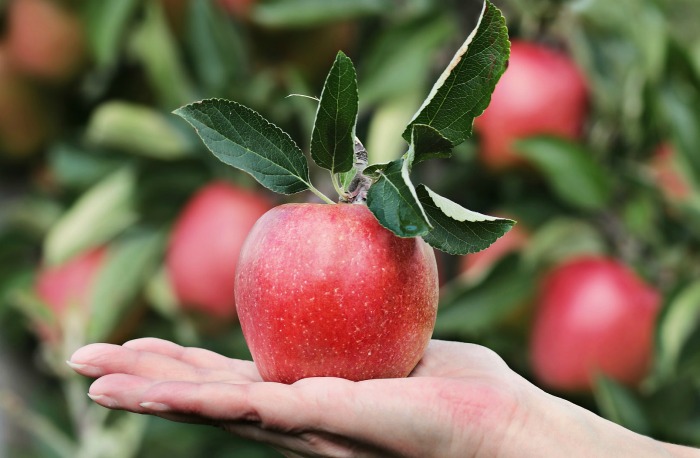 If you wish to celebrate this national day, why not do one of these ideas?

One of the best ways to celebrate any food national day is to make a new recipe. Check out these apple recipes for some tasty ideas. 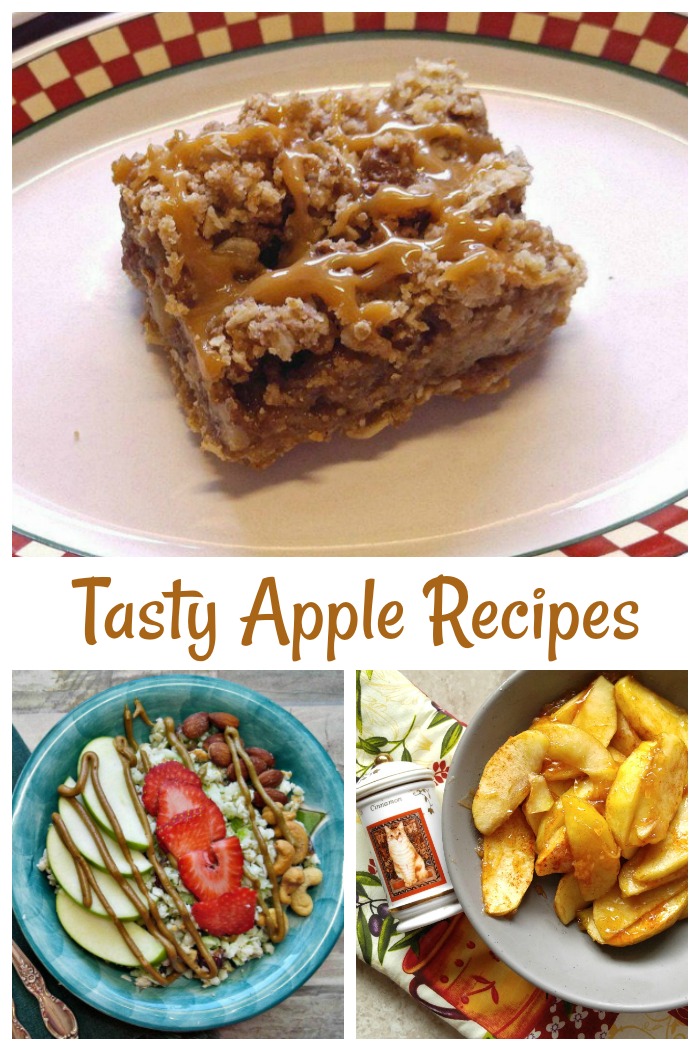 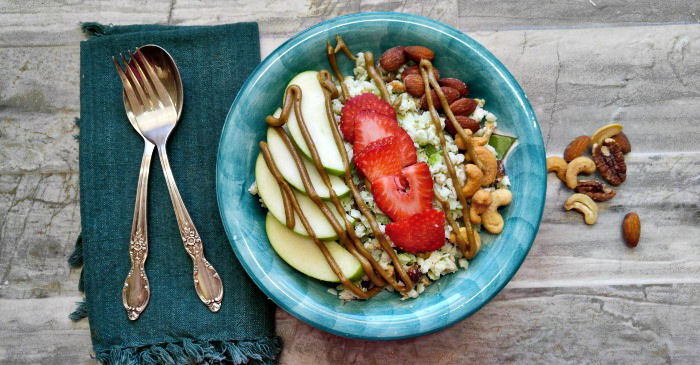 Apples, nut butter and coconut combine to make this healthy morning breakfast bowl that will start your day off on the right foot. 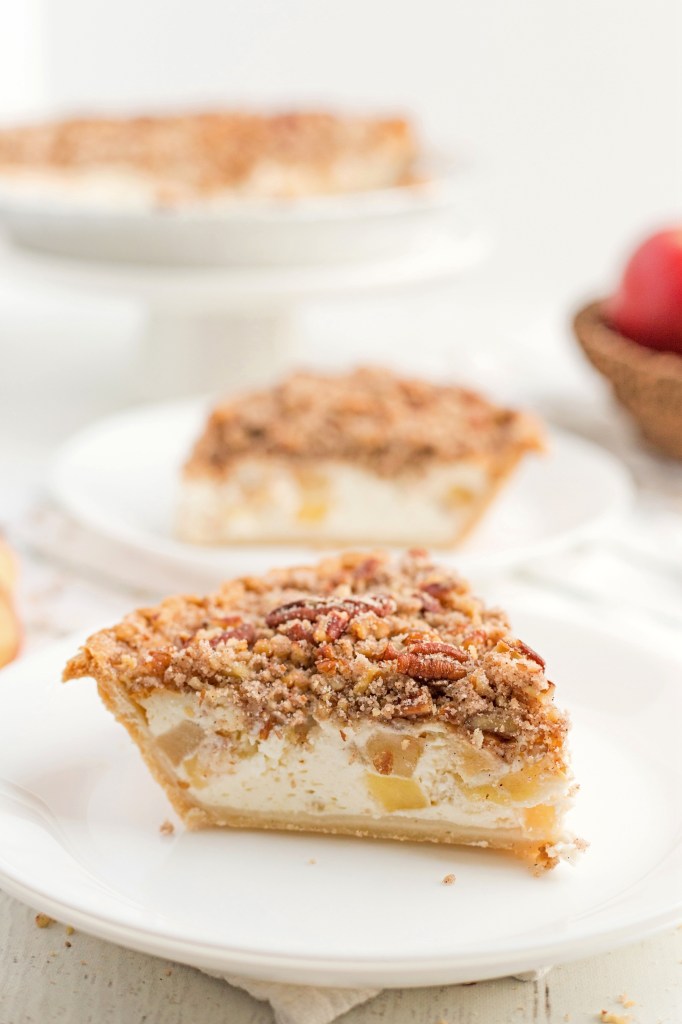 The creamy filling and crunchy topping are just amazing together. The topping has cinnamon and pecans in it while the filling holds the apples and sour cream. 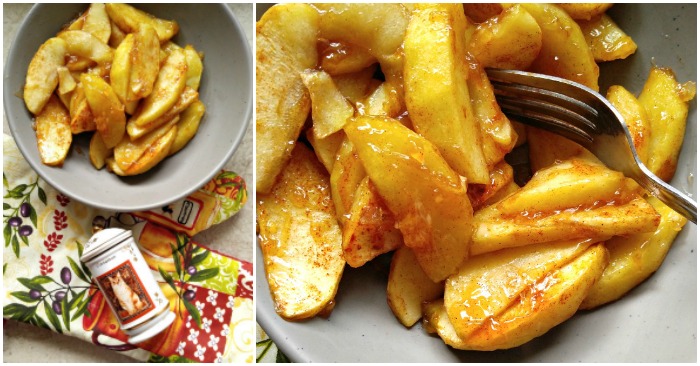 These warm cinnamon baked apples are the perfect side dish for pork. They also make a tasty and healthy snack or dessert. 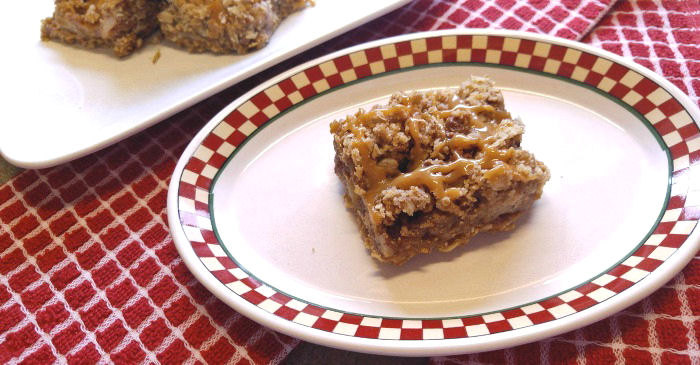 Do you like the taste of caramel apples in the fall? Get those flavors with these sweet apple oatmeal bars with a decadent caramel drizzle. 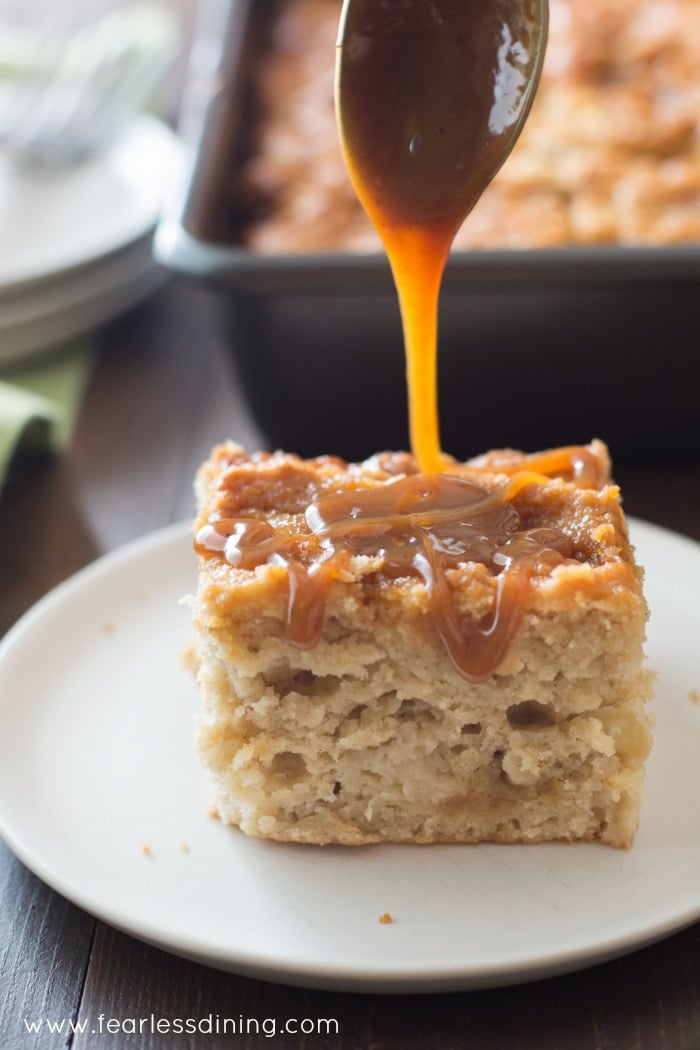 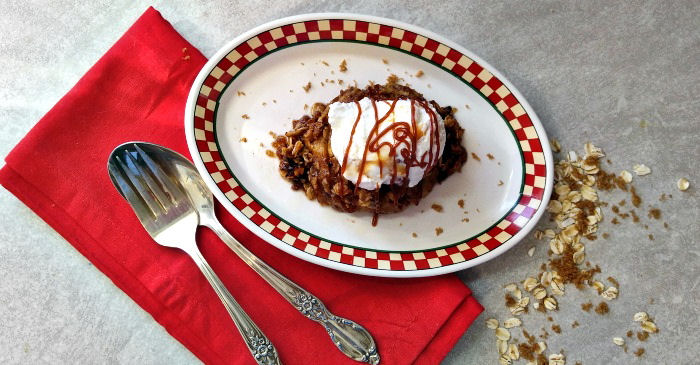 Turn the recipe for hasselback potatoes into a dessert idea with these warm, partly sliced apples with a delicious buttery brown sugar topping. So yummy! 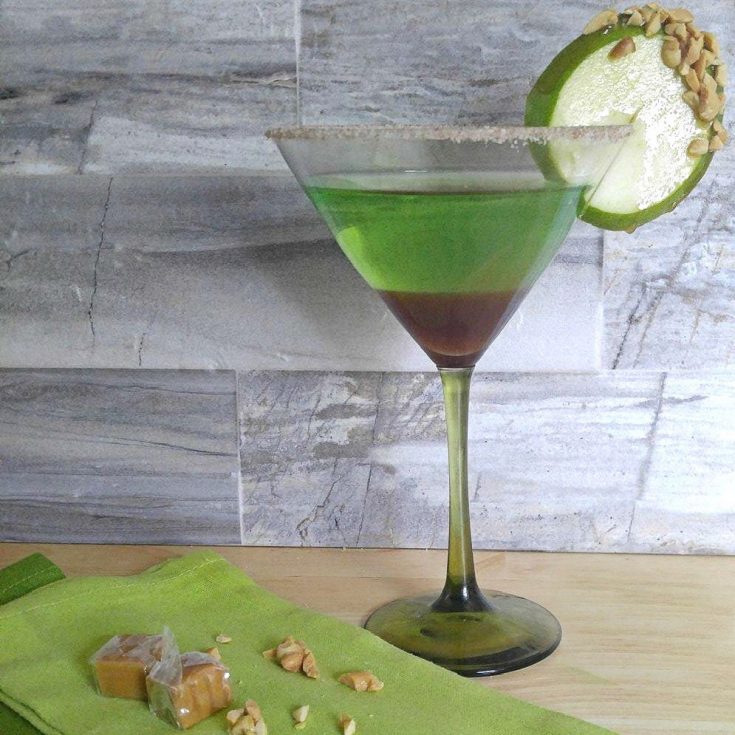 Caramel apples get a boozy twist with this fun martini recipe. It's simple to make and so, so tasty! 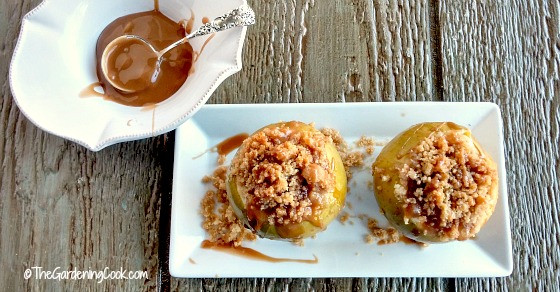 If you like the taste of apple crumble pie but only need a dessert for two, try these individual apple crumble baked apples. They are a healthier alternative to the traditional family favorite. 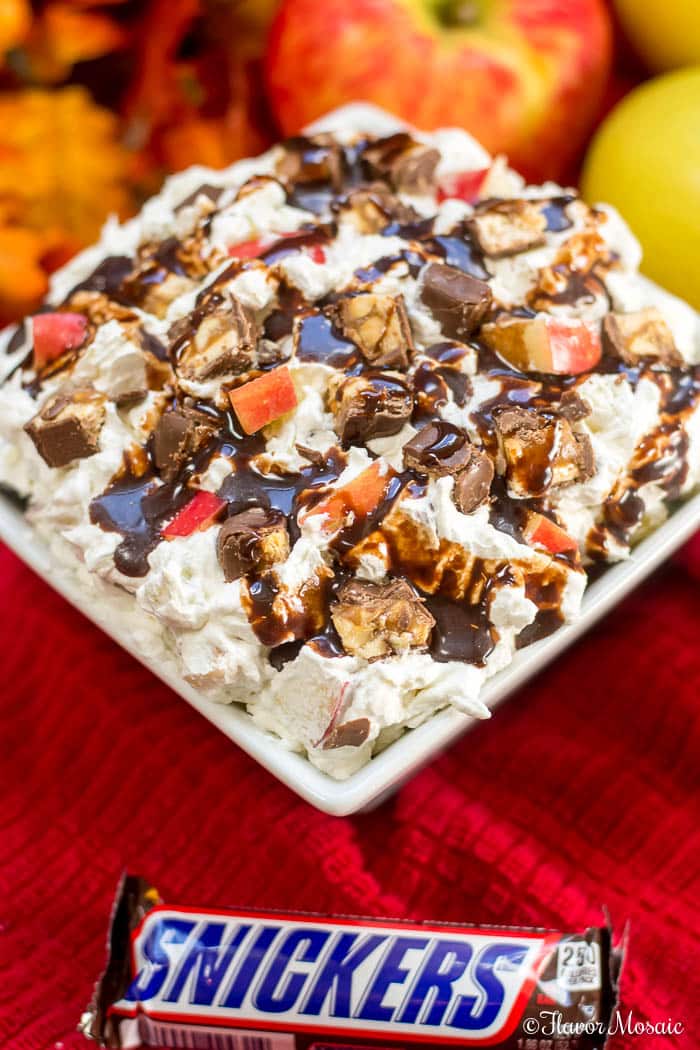 Would you like a reminder of this post for National Johnny Appleseed Day?  Pin it to one of your boards on Pinterest so that you can easily find it later. 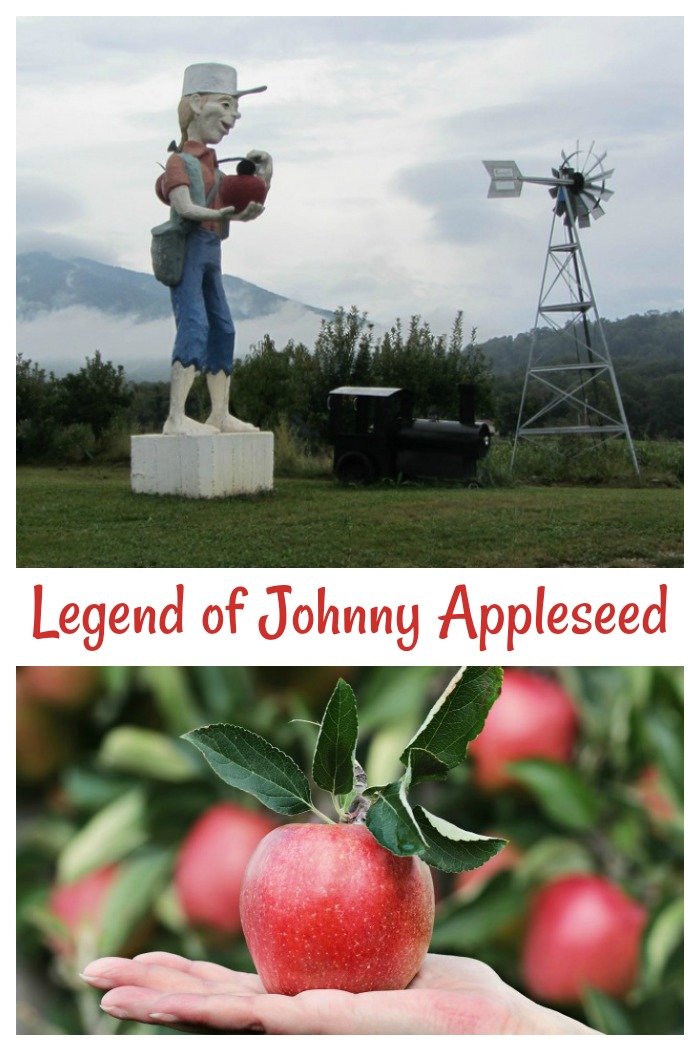