Coke drinkers take note – May 8 is National Have a Coke Day.  It’s time to grab a can of one of America’s favorite soft drinks. After all, we’ve been drinking it since 1891!

National days are a fun way to celebrate, particularly if they have an association with food and drink.  Each month there dozens of them to choose from.

In May, there are many opportunities to party with friends and what says party more than a tall glass of Coke? 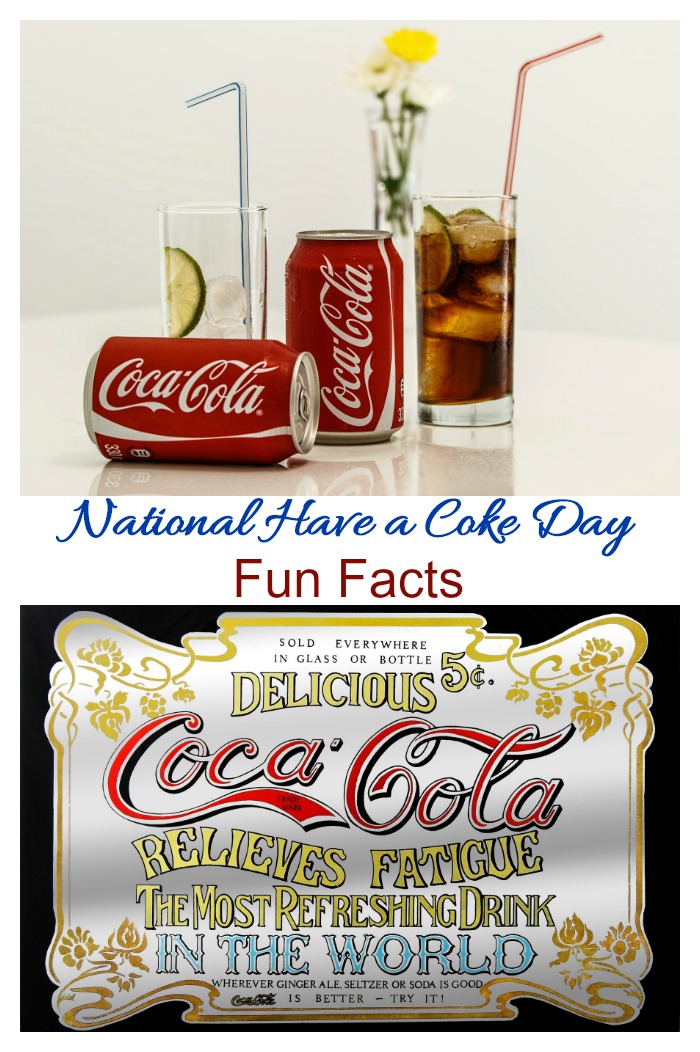 For more information on the national food days in May, check out this post. It has a lot of great ideas and recipes.

Coca Cola is a carbonated soft drink that is often referred to as just Coke.  The name Coca-Cola has been a registered trade mark of the Coca-Cola Company in the US since 1944.

Over 1.8 million servings of this carbonated drink are consumed every day.

Here are some fun facts about Coke that you may not know: 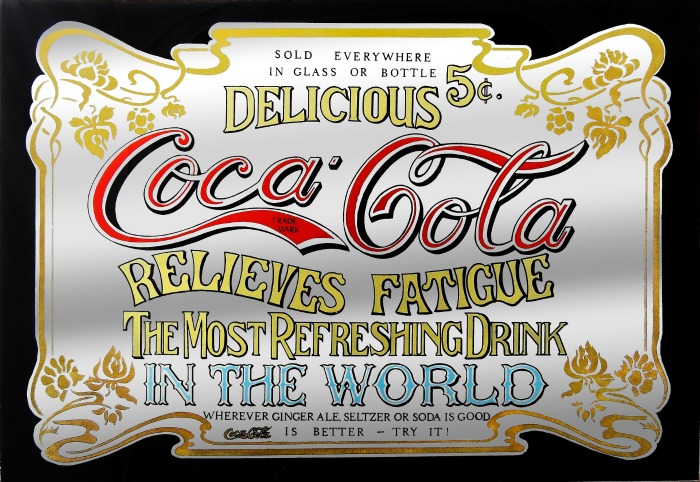 How to celebrate National Have a Coke Day

There are lots of obvious ways to celebrate National Have a Coke Day.  Here are some creative ideas. 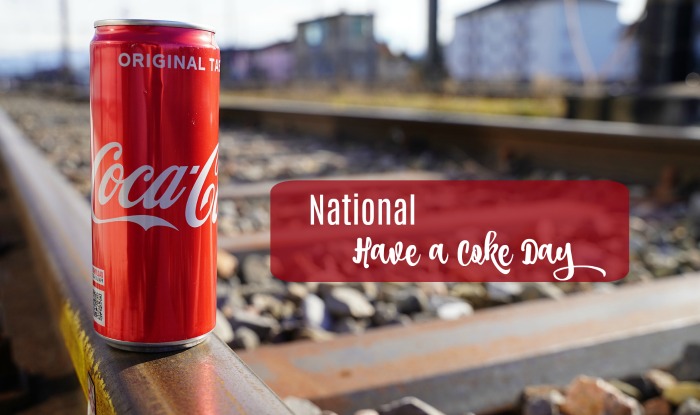 March 8 is #NationalHaveACokeDay. Coca Cola is made in more than 200 countries. Fill your glass and celebrate the day. #nationaldays #haveacoke 🥤 Click To Tweet

You don’t have to just drink a glass of coke. Try using it in one of these recipes: 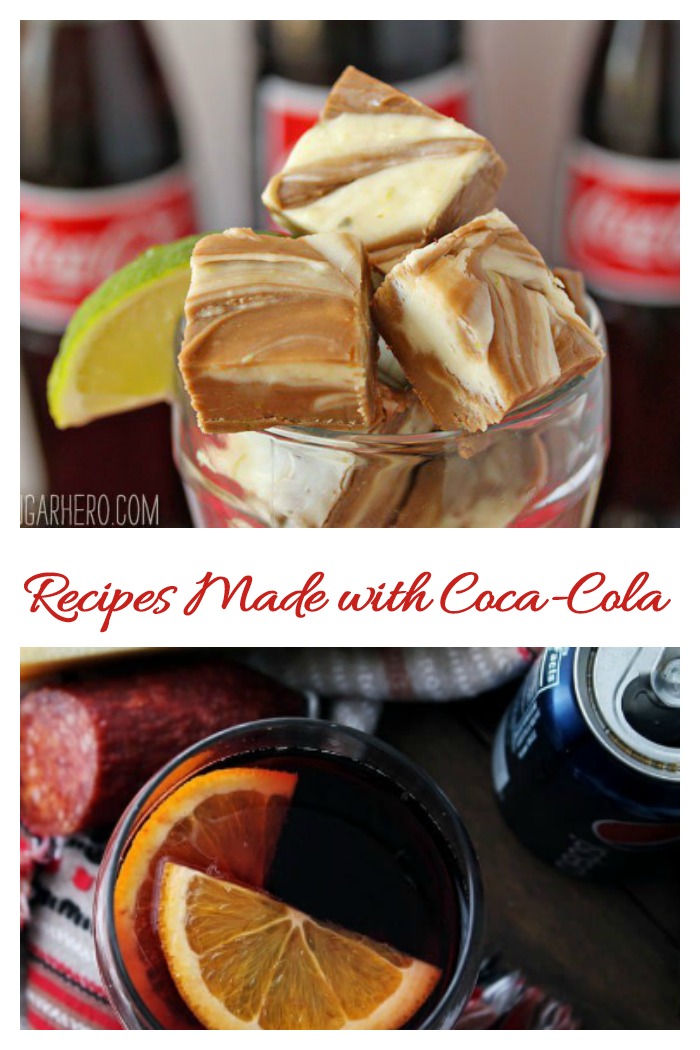 There are over 1500 national days every year. Don’t miss any of them.  Check back often to see which national days we are talking about today and be sure to print out my free May word search printable to help with planning the month.

For more national days in May, check out one of these days, as well.

Would you like a reminder of this post for National Have a Coke Day, just pin this image to one of your trivia boards on Pinterest so that you can easily find it later. 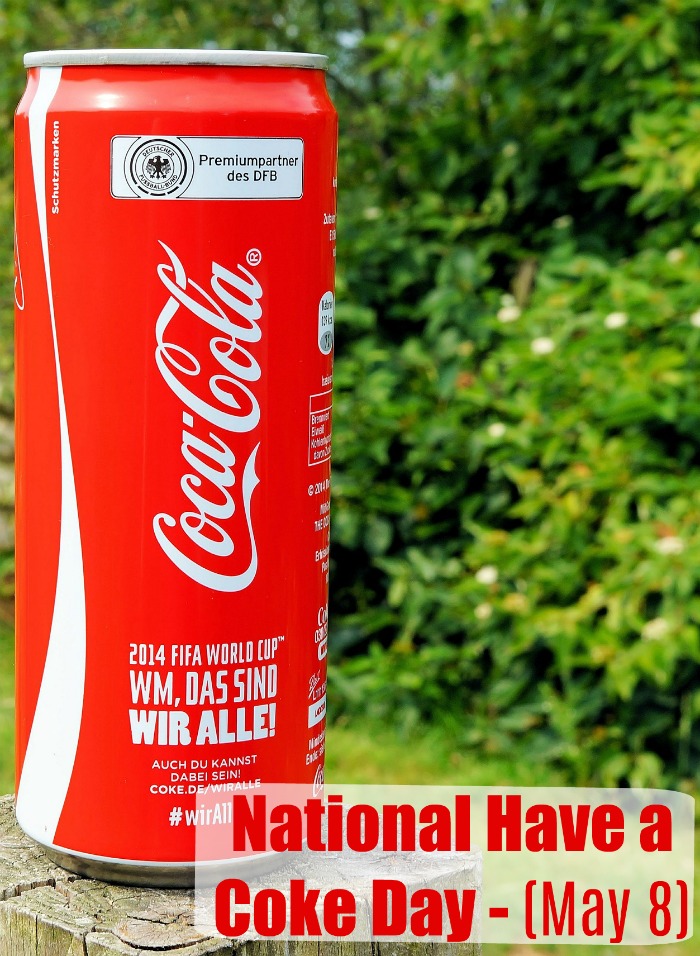 Admin note: This post first appeared on the blog in May of 2018. I have updated the post to add new photos and recipes for you to enjoy.