March 21 is National French Bread Day.  This food holiday is the perfect time to indulge in a comfort food that few can resist.

There is nothing quite like the taste of a crusty loaf of French bread.  This tasty bread is simple, versatile and the perfect side for so many dishes.  It’s quite fitting that it has its own special day.

Keep reading for more info on this national day, fun facts about French bread, and a recipe for French bread pizzas at the bottom of the page. It’s delicious! 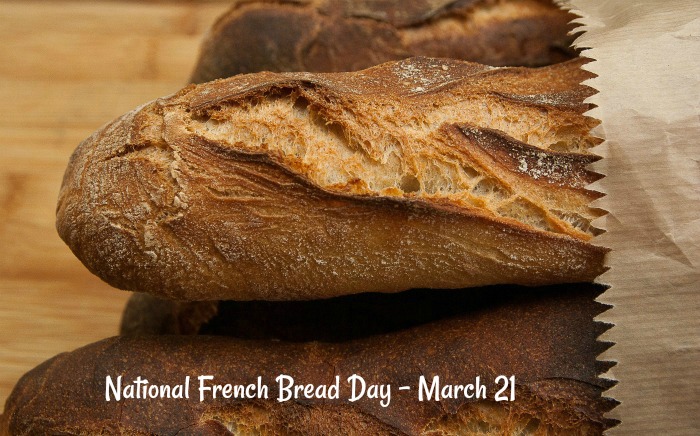 French bread is also known as a baguette. The normal recipe for it contains only flour, yeast, salt and water. 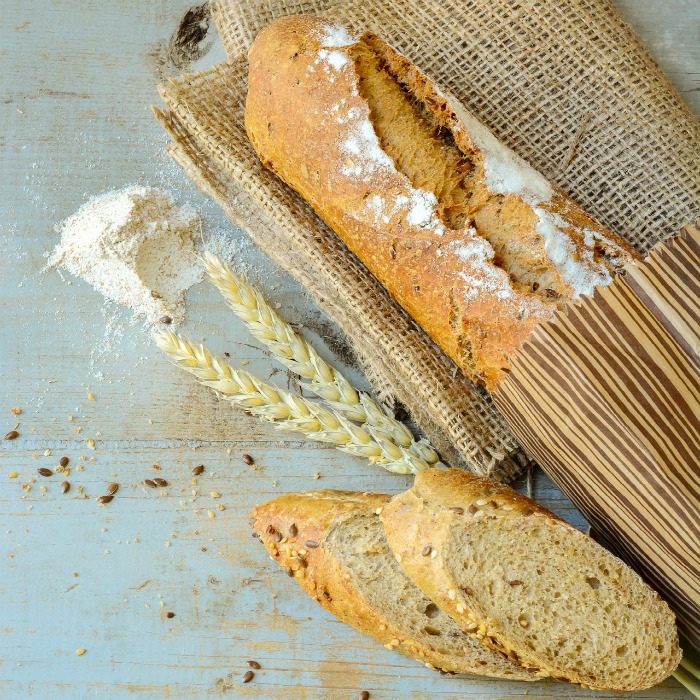 According to a food legend, it was Napoleon who first asked for a baguette to be formed into a long, and thin shape. He thought it would make it easier for his soldiers to carry their bread around on the battlefield by stuffing it down their trousers!

By law in France, bread cannot have extra oil or butter!

In the USA, the term French bread refers to a loaf of bread that is long and thin.  But outside the US, the term can refer to all different types of loaves of bread.

The French have been making long, thin breads since the middle of the 18th century.

Why a long thin shape for French bread?

The shape of a baguette allows for the maximum amount of dough to gain exposure directly to the heat in the oven.

This produces a thick crust which the French people love.  Most baguettes of French bread are 2 to 3 feet in length and only 3-5 inches across. 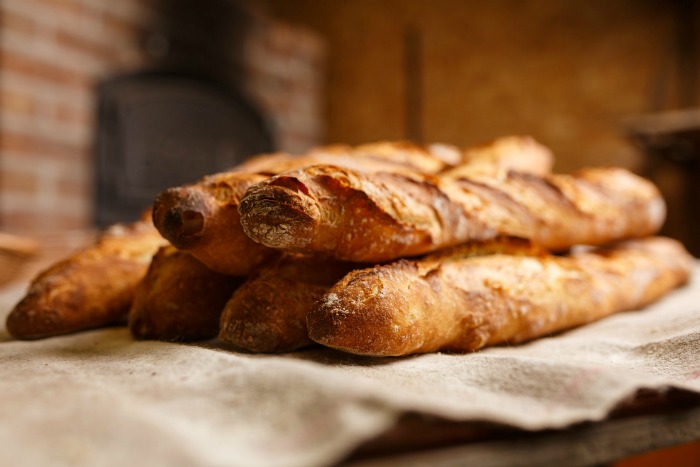 Another day to celebrate French Bread Day is National Homemade soup day. After all, nothing is better with soup than French Bread!

French bread is a very versatile bread. You can use it in both sweet and savory dishes. They make a great base for bread pudding and a wonderful accompaniment to a bowl of French onion soup.

Slice your loaf of French bread into thick slices and garlic, butter, basil and parsley for your own home made crusty garlic bread.

A loaf of French bread makes a great base for party appetizers.  Just add some olive oil and bake the slices in the oven and add your favorite toppings. See these cranberry and pecan crudites for a tasty example.

Take a thick slab of French bread and turn it into an extraordinary BLT sandwich by adding bacon, avocado and Colby Jack cheese.

Toast some slices of french bread, and add a cool topping like this 3 ingredient cranberry relish for a mixture of textures and temperatures! If you love cranberries, make sure to check out our cranberry facts too.

Turn half a slice of French bread into a pizza by adding pizza sauce, some cheese and Canadian bacon then toasting the bread in the oven.

Turn French bread into a pizza

Short on time and the dinner hour is here?  If you don’t have time to make a home made pizza crust, just use chunks of French bread as the base.  You can print out a recipe below.

There are close to 2000 national days in the year, and almost 300 of them are celebrated in March.

If you like to plan your activities for the whole month, be sure to print out my calendar of national days for March.

For some more foodie inspired national days this month, check out these days:

Pin it for later

If you would like a reminder of this recipe for French bread pizzas, just pin this image to one of your foodie boards on Pinterest so that you can easily find it later. 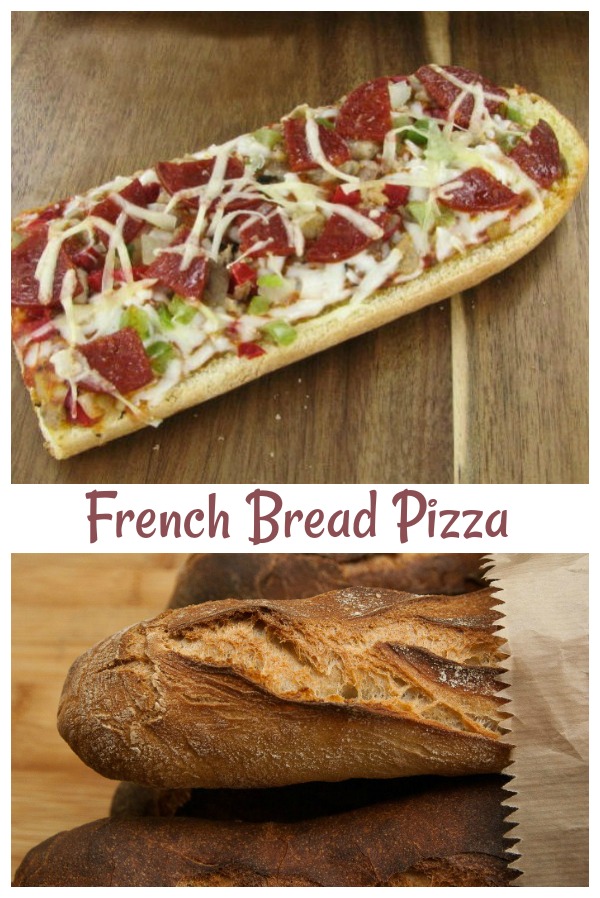