It’s National Curried Chicken Day! January 12 is a day set aside to honor that most spicy of main courses – chicken curry. From Asia to the Caribbean, this dish has a huge following among those who like a bit of heat in their food. 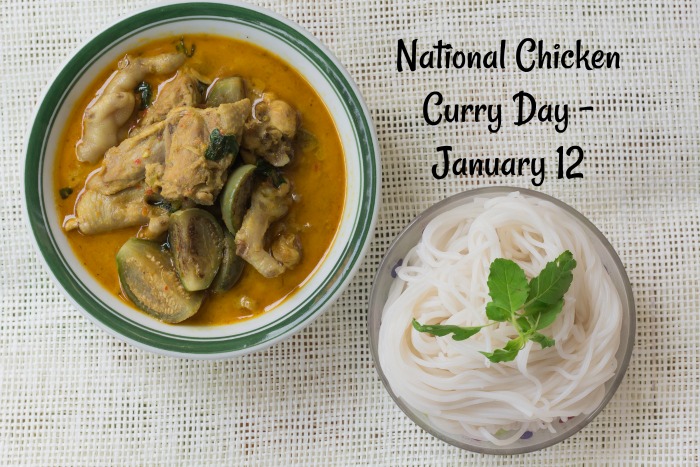 What is Curried Chicken?

Curried Chicken is a stew-like dish made with chunks of chicken with vegetables which has been flavored with a blend of spiced called “curry powder.”

The most commonly used spices in most curry powders are cumin, coriander and turmeric. Curries are often served with papadums or Naan bread.

Curries are very popular in Asia and India but the growing populations of Indians around the world has made the food a hit with most other countries as well.

Brush up on your knowledge of curry with these fun facts.

Eating curried chicken comes to mind as a way to celebrate, but there are a few ways to do this. 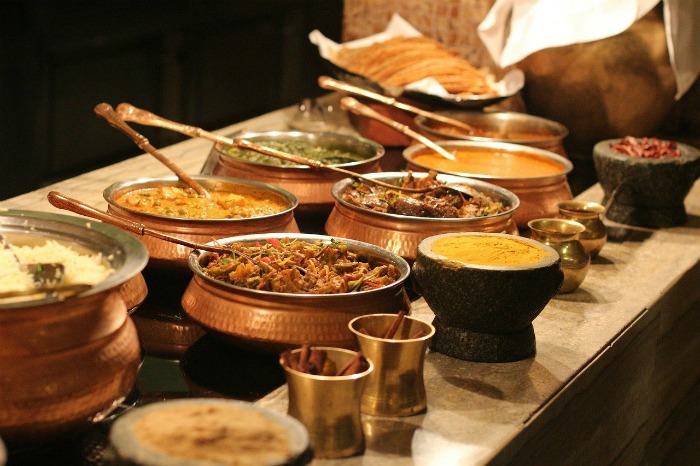 January 12 is #NationalCurriedChickenDay. Find out more about this National Day at Always The Holidays. Click To Tweet

What are National Days?

National days of the year are a fun way to celebrate odd and unusual foods, animals and items that you come into contact with.  Be sure to read out my National Day’s Guide for more fun days to celebrate.

Also have a look at these other foodie National Days:

Pin this post for National Curried Chicken Day for later

Would you like a reminder of this post for National Curried Chicken Day?  Just pin this image to one of your International Foods boards on Pinterest so that you can easily find it later. 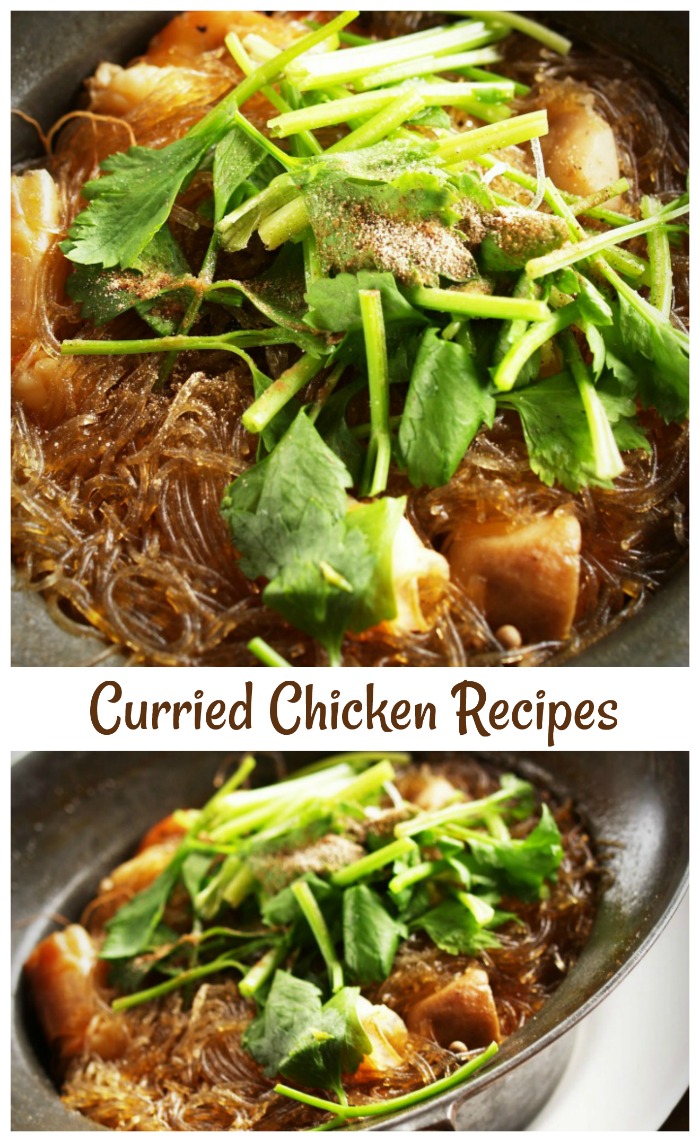 Here are some chicken curry recipes – one of these is just perfect for National Curried Chicken Day. 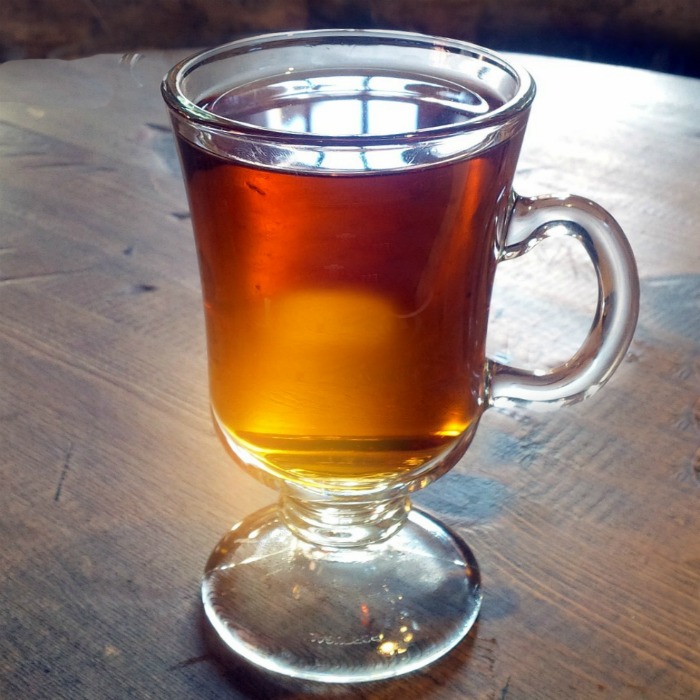 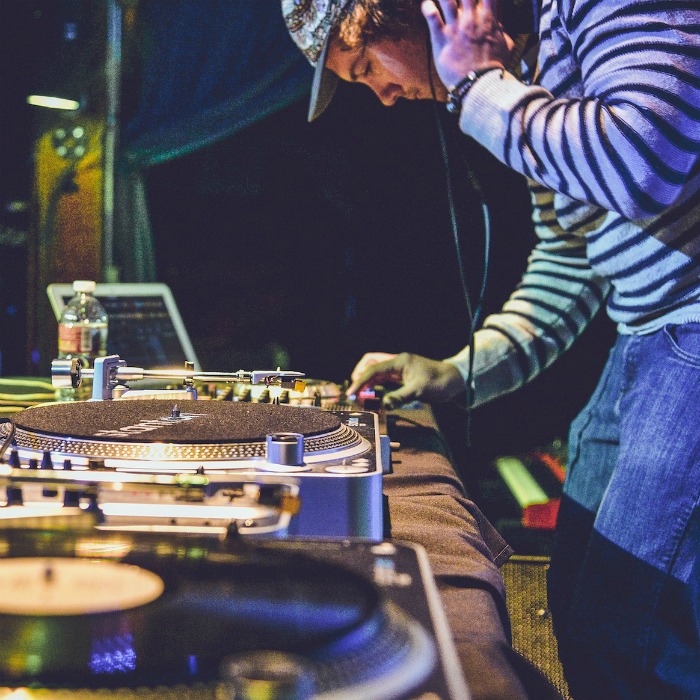 © 2021 – Carol G Speake.
All content on this site is ©Carol G Speake (Always The Holidays) unless otherwise stated.