May 7 is National Cosmopolitan Day.  Better known as the “Cosmo,” the drink is a combination of vodka, triple sec, lime juice, and cranberry juice. 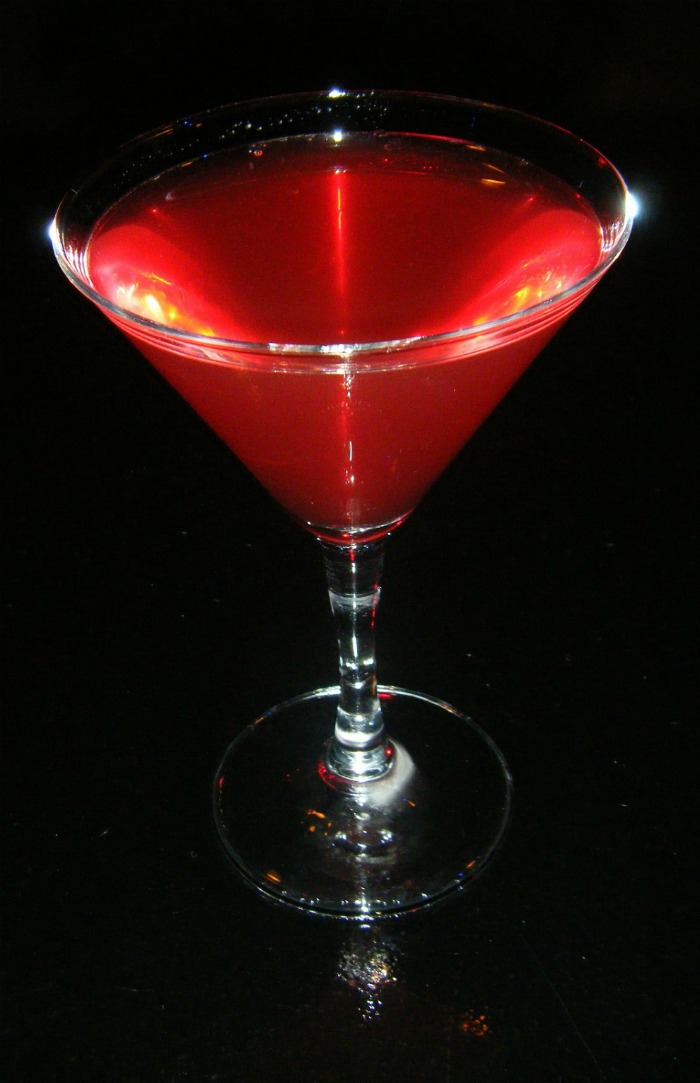 There are slight variations on the recipe (I like mine with some orange liquor as well) but a drink devised in 1987 by bartender, Toby Cecchini is the one that we associate with the modern day Cosmo.

May is a month full of national days devoted to all sorts of food. Check out the full list of May National Food Days here.

National days of the year are a fun way to celebrate odd and unusual foods, animals and items that you come into contact with.  Be sure to check out my National Day’s Guide for more fun days to celebrate.

Fun Facts about the Cosmopolitan

Brush up on your knowledge of the Cosmopolitan with these fun facts. Some may surprise you! 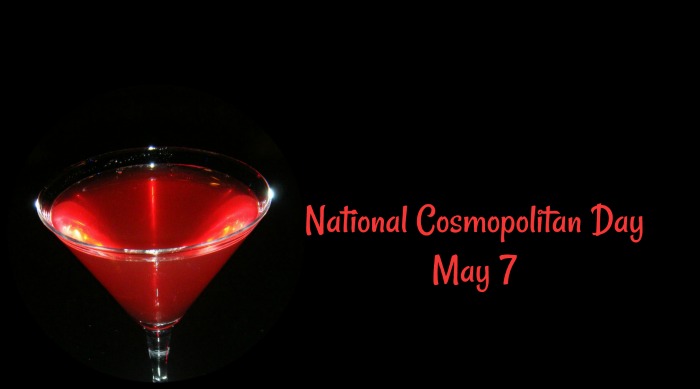 How to Celebrate National Cosmopolitan Day

Would you like to celebrate National Cosmopolitan Day in a special way? Try one of these ideas.

This recipe is a bit of a change up from the original, but I like the deep color that adding orange liquor adds to the drink. 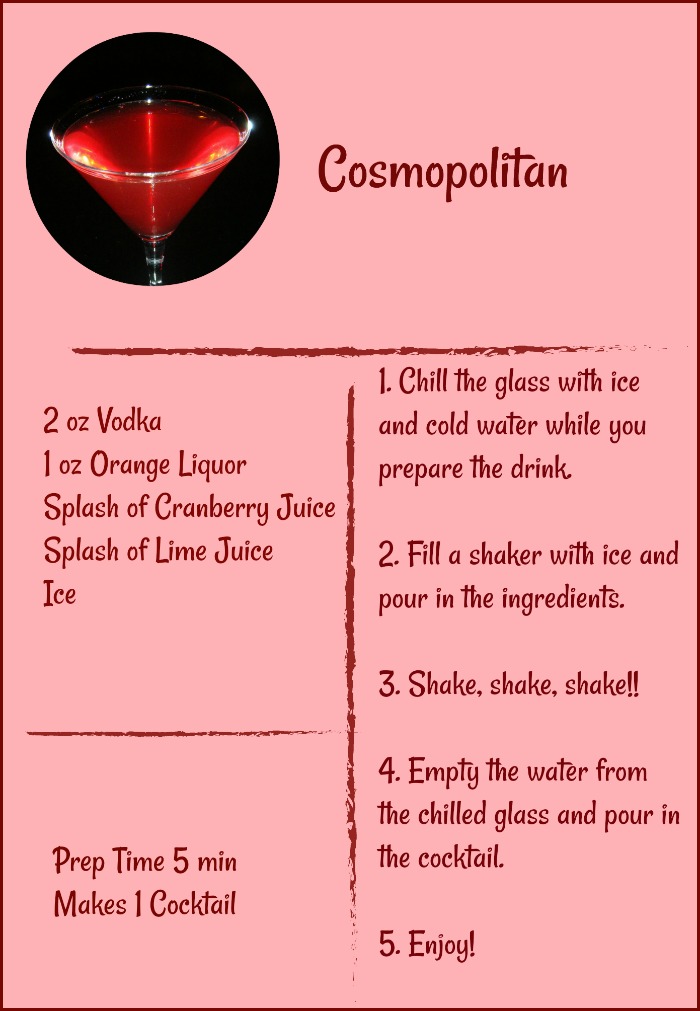 More National Days in May

Be sure to also check out these National Days this Month:

Pin this post for National Cosmopolitan Day for later

Would you like a reminder of this post for National Cosmopolitan Day?  Just pin this image to one of your cocktail boards on Pinterest so that you can easily find it later. 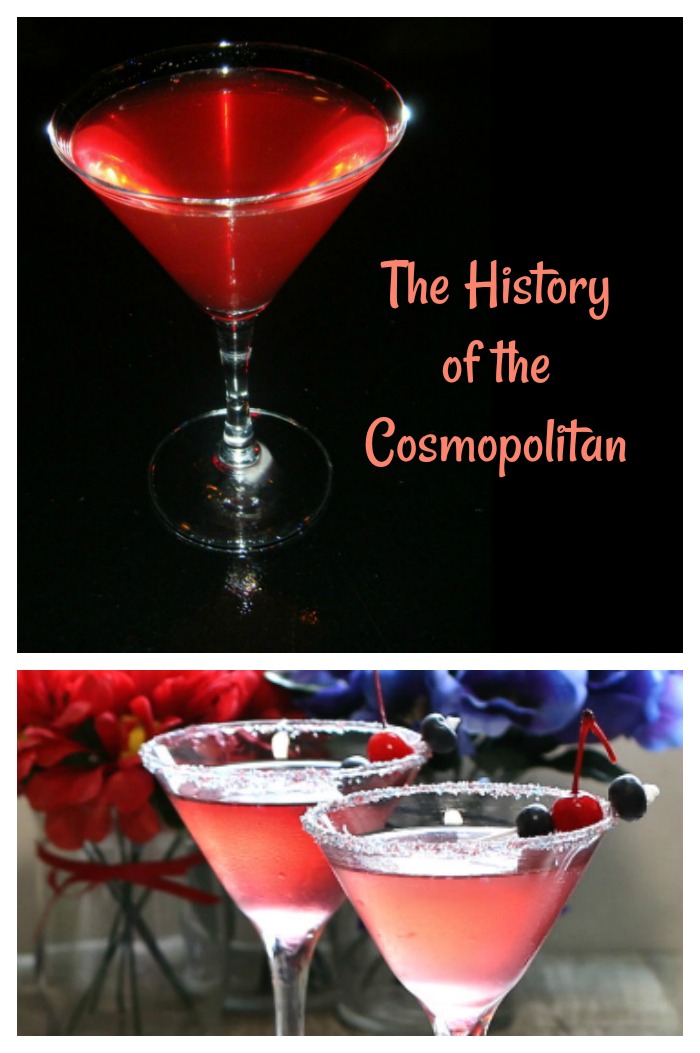 This pretty patriotic cosmopolitan would be perfect for either Memorial Day or the 4th of July. Get the Recipe here. 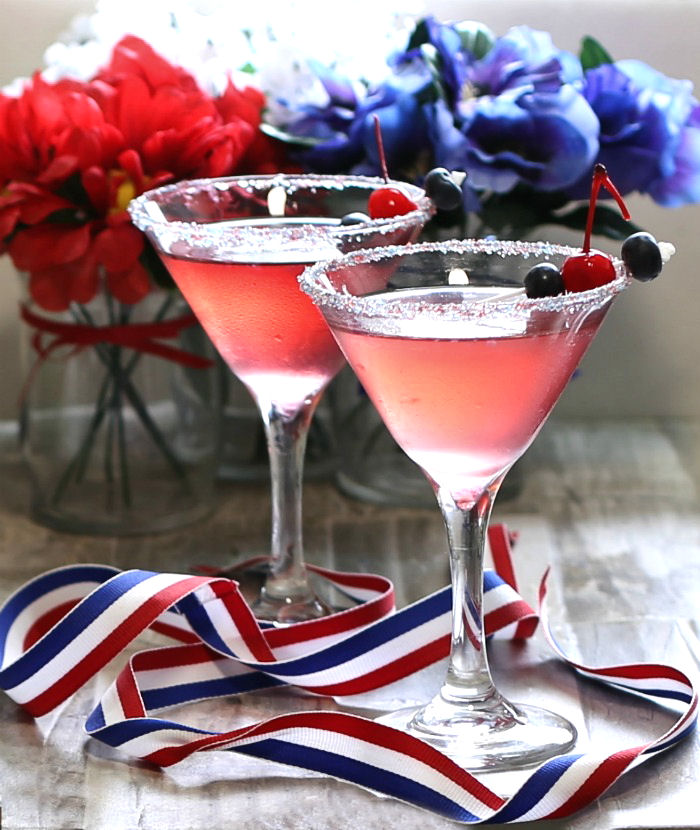 Hi! I am Carol and I love to garden and cook (with a bit of DIY thrown in for fun.) I come from a long line of gardeners and have always loved to experiment with food and recipes. Join me as I cook and garden my way through life.

© 2020 – Carol G Speake.
All content on this site is ©Carol G Speake (Always The Holidays) unless otherwise stated.