June 11 is celebrated as National Corn on the Cob Day. It’s time to celebrate that food which is featured in so many barbecues over the summer months.

Summer is almost here and that means picnics and other activities where people gather to enjoy each other’s company and eat great food.

One of the most popular foods to make the rounds at this time of the year is the tender sweet ears of corn. It is fitting that the vegetable would have its own national day. 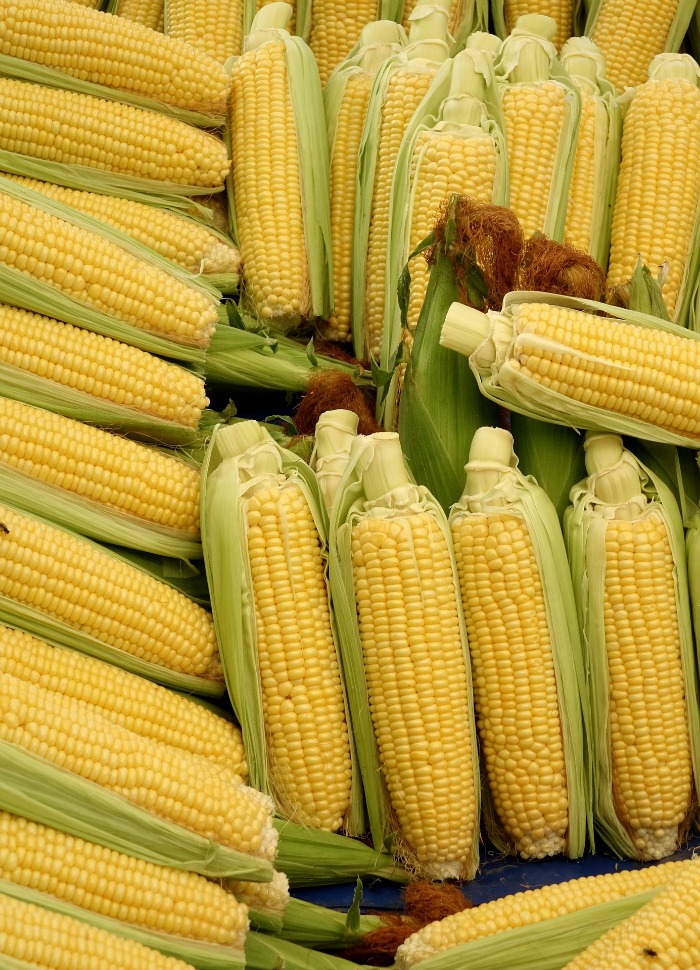 For other vegetable inspired national days, be sure to check out National Spinach Day and National Artichoke Hearts Day.

Other names for corn on the cob

Depending on where you live, corn on the cob might be called something different. Even so, the name of the vegetable refers to the same thing – corn that is picked when the kernels are very tender, in the vegetable’s “milk stage.” 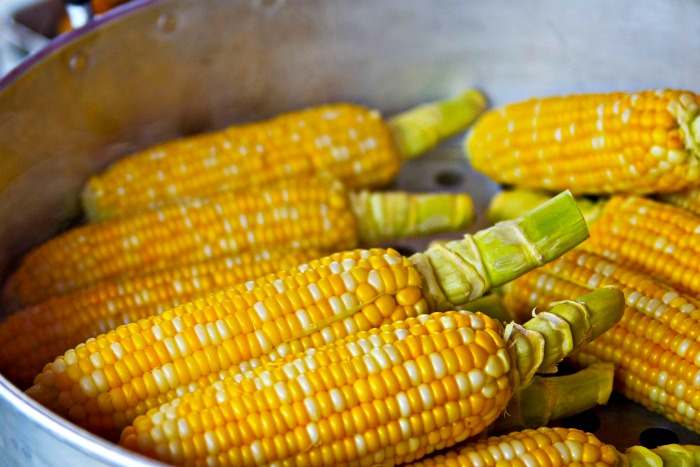 Some other names for corn on the cob:

How to cook corn on the cob

Corn was first grown by indigenous peoples in Southern Mexico dating back to thousands of years ago.

More corn is produced around the world now than either rice or wheat. However, not all of it is consumed by humans.

Tender ears of corn are steamed, boiled or cooked in the microwave, usually without their green husks. (You can also microwave corn with the husks on with great success.)

It’s also common to grill corn on the cob on a barbecue or roast them in the oven in their green husks.

Eating corn on the cob

Eating corn on the cob can be messy, particularly if you add butter when you serve it. The ears are normally quite hot so they can burn your hands.


Luckily for us, there are special utensils that can be used to hold corn on the cob and keep our clothes clean and our hands dry.

Normally they have small tines or single metal spike that pierces each end of the cob to give little handles to hold on to.

One of my favorite ways to hold corn on the cob is to pierce the entire cob with a metal barbecue skewer and hold it in one hand.

Be sure to check out my trick for getting silk free corn every time. It’s very easy and will surprise you.

How to celebrate National Corn on the Cob Day

Would you like to celebrate National Corn on the Cob Day in a special way? Try one of these ideas. 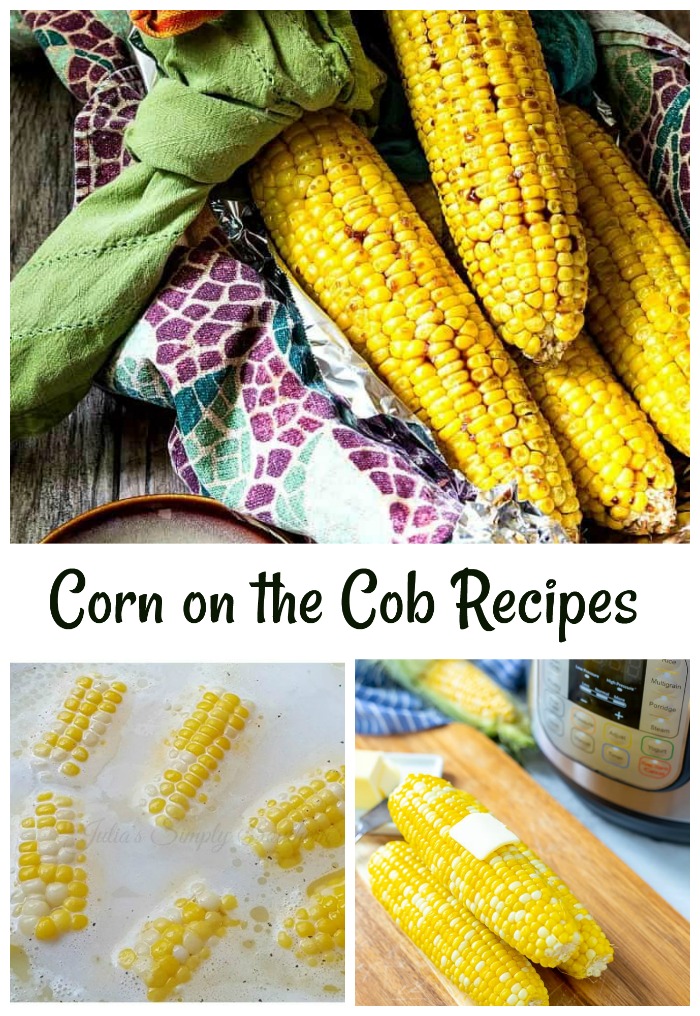 Try one of these corn on the cob recipes:

There are close to 2000 national days in the year and over 150 of them are celebrated in June. Be sure to check out this post to discover more about the national days of June.

Be sure to also check out these national food days this month:

Would you like a reminder of this post for National Corn on the Cob Day?  Just pin this image to one of your cooking boards on Pinterest so that you can easily find it later. 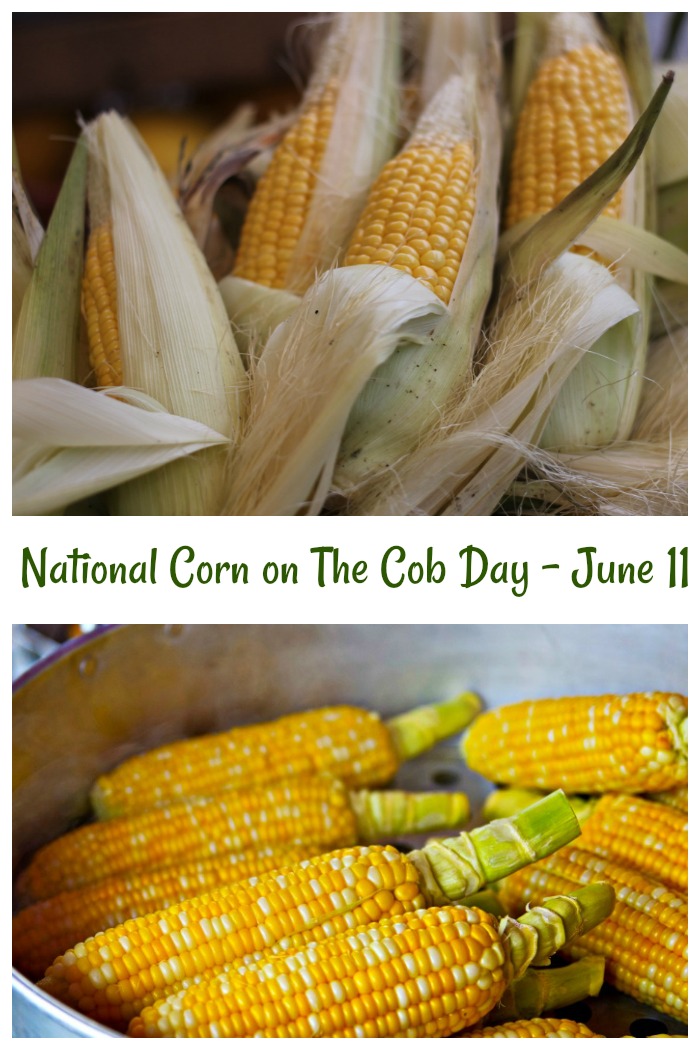