Beer lovers take note! April 7 is celebrated as National Beer Day. It’s a day to pour yourself a cold glass and celebrate with friends.

Did you know that the origin of beer day dates back to the prohibition era? Keep reading to learn more about this delicious beverage.

So many national days revolve around food and drink. Don’t know what they are? Be sure to check out my national days guide to read more about these special days.

April is a month full of national days devoted to all sorts of food. Check out the full list of April national food days here. 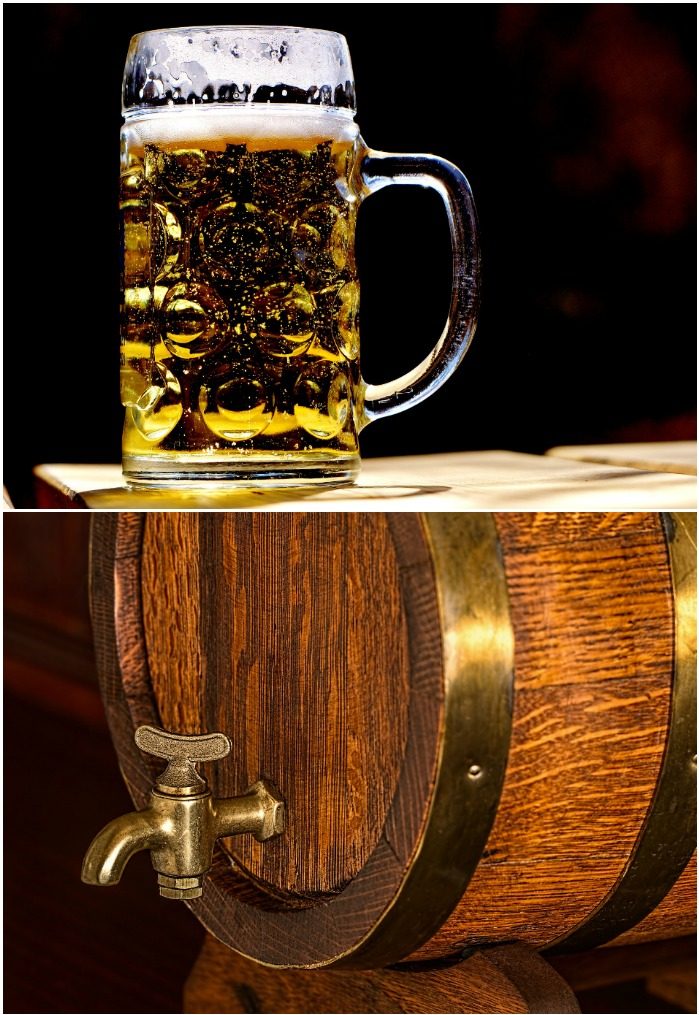 Many people think of Beer day as a way for breweries and bars to get people in the mood with fun activities to mark the day.

However, the origin of National Beer Day actually goes back as far as 1919 when Congress passed the 18th Amendment, which prohibited the sale, transportation and production of alcohol in the USA.

This marked the beginning of the Prohibition era which caused many Americans to find other ways to enjoy their now forbidden beverages.

14 years later, President Franklin D. Roosevelt signed the Cullen-Harrison Act, which made the sale and consumption of beer and wine and other low alcohol beverages legal again. The act passed on March 22, 1922 but went into effect on April 7 of that year.

If you are looking for an additional way to celebrate with beer, try adding in a plate of oysters. That way, you’ll also be celebrating National Oyster Day, too!

Beer is made by combining four basic ingredients: Barley, hops, water and yeast. But the similarity ends there when you consider the various tastes that a glass of beer has depending on the brand.

Here are some beer facts you may not know. 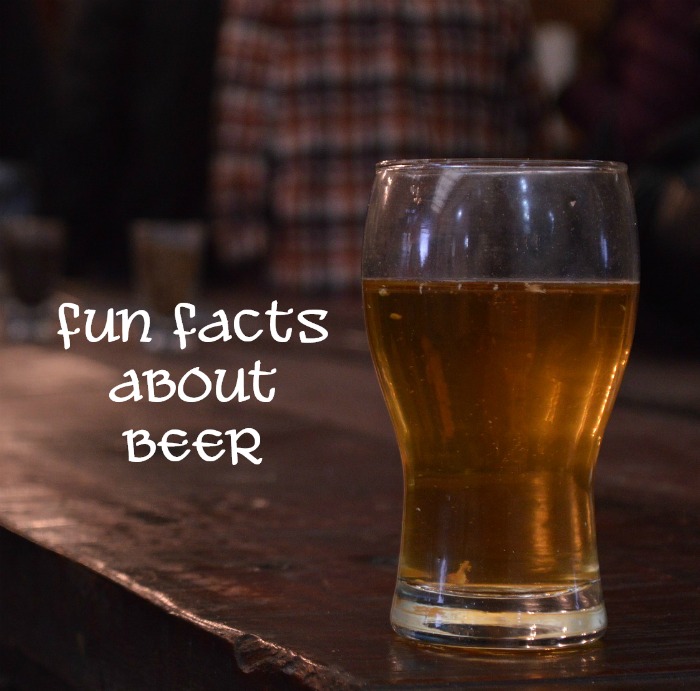 April 7 is celebrated as National Beer Day. Grab a beer and spend some times with friends. #nationalbeerday and #beerday. #drinkresponsibly #dontdrinkanddrive Click To Tweet

Recipes using beer in the ingredients

From dip to main course, beer is the secret ingredient for making these dishes extra tasty. Recipes with beer are always so much fun to cook and eat. 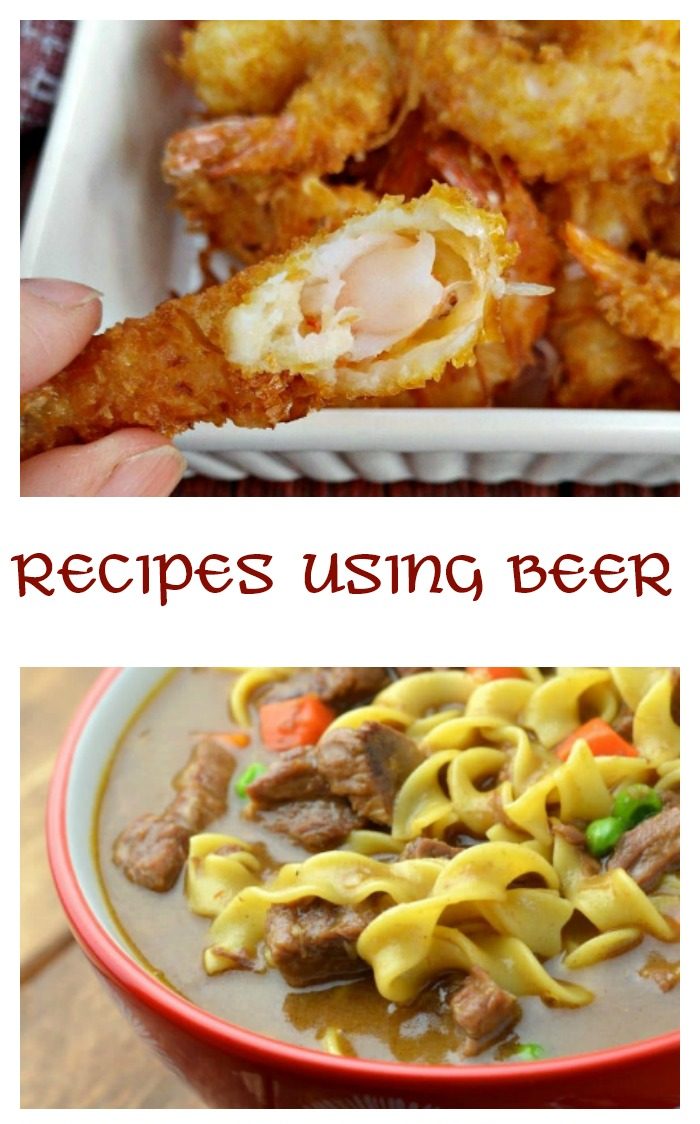 Be sure to also check out these other national days that feature alcohol:

Do you like to solve puzzles? Be sure to check out the April word search printable here. It features several of the April national days hidden in a word find puzzle.