April 15 is celebrated as McDonald’s Day. Today celebrates the day in 1955 when Ray Kroc started his fast-food chain, making it eventually become one of the most successful franchises in the food industry.

April is a month full of national days devoted to all sorts of food. Check out the full list of April national food days here. 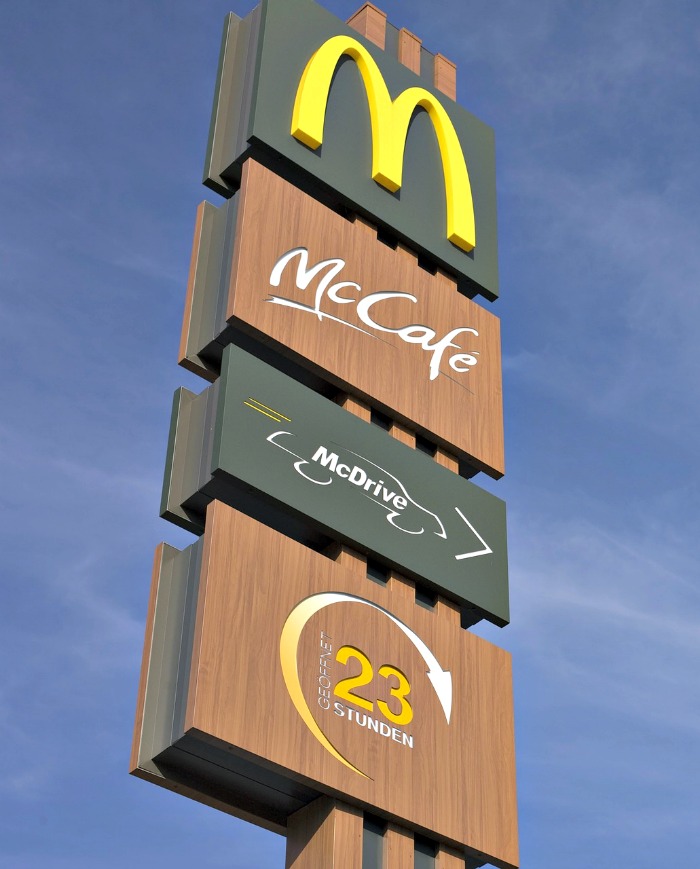 Dick and Mac McDonald moved to California in the 1940’s and started up some drive in restaurants that offered 15 cent hamburgers. When these succeeded, they started offering their concept as a franchise.

Ray Croc, a native of Chicago, visited the McDonald’s brothers operation in the 1950’s and became their franchise agent. 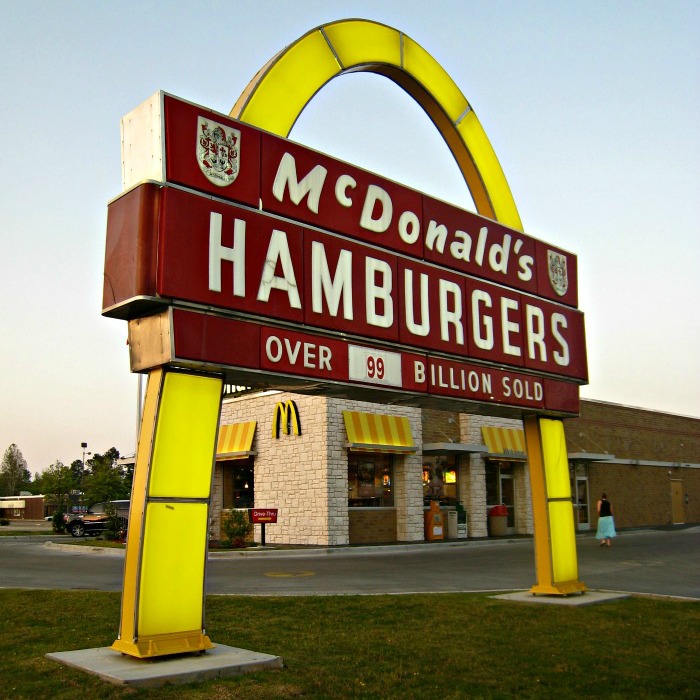 Croc opened up the first restaurant for McDonald’s System, Inc., a predecessor of the McDonald’s Corp. in April, 1955. The company then acquired the rights to the McDonald’s brother’s company in 1961 for $2.7 million and fast-food chain was born.

Today, McDonald’s has over 36,000 restaurants in over 100 nations around the world.

Brush up on your knowledge of McDonald’s with these fun facts. Some may surprise you!

How to celebrate McDonald’s Day

Would you like to celebrate McDonald’s Day in a special way? Try one of these ideas. 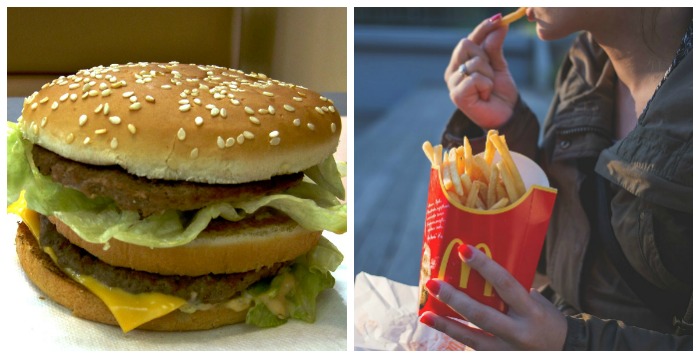 Would you like a reminder of this post for McDonald’s Day?  Just pin this image to one of your boards on Pinterest so that you can easily find it later. 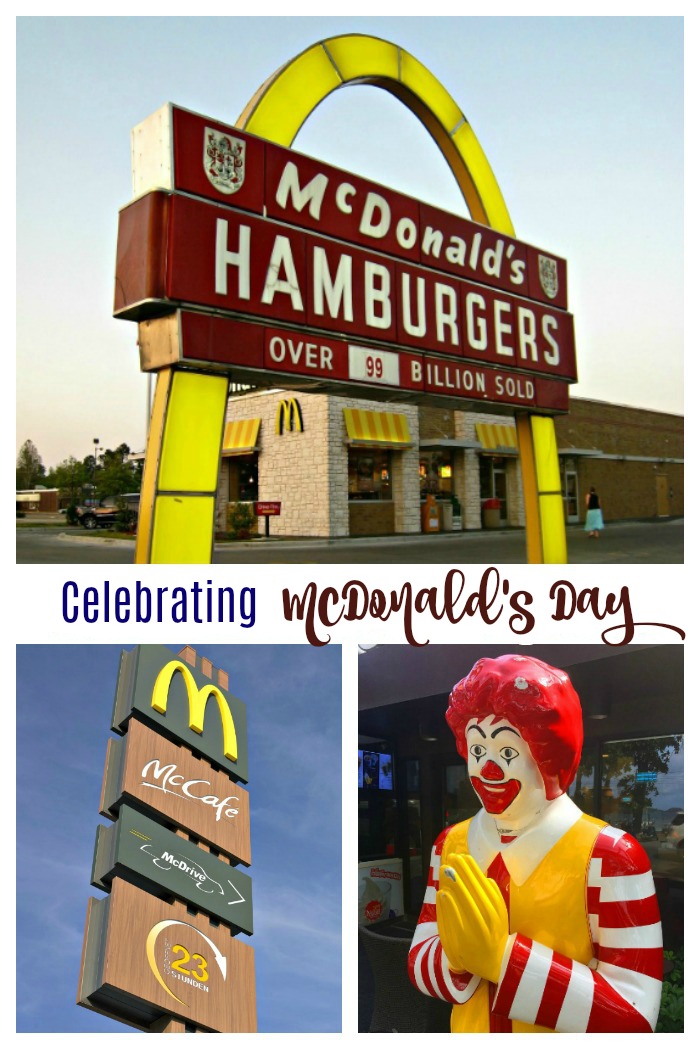