In honor of National Glazed Spiral Ham Day, (April 15) I am bringing to you 15 awesome Ham Recipes for you to enjoy! Ham makes a great special occasion dinner, but it also usually means lots of left overs.

Put them to good use with these great recipes to celebrate this tasty National Day. 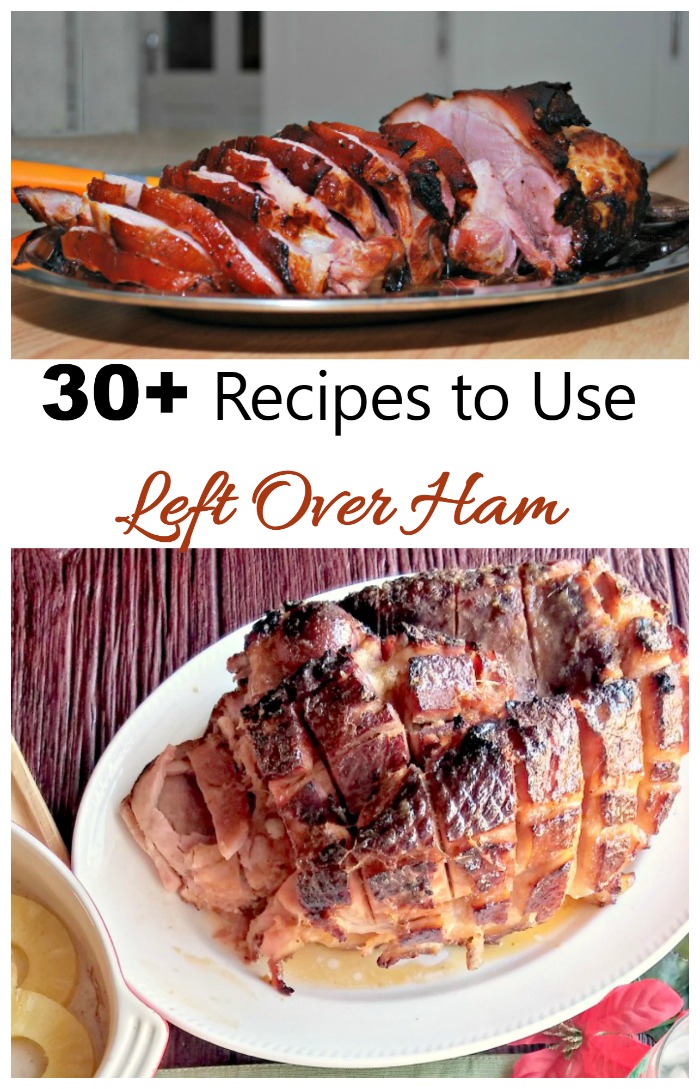 What is spiral ham?

Spiral hams are made by slicing a bone in ham in one continuous spiral. This leaves the meat on the bone in it original shape.

The advantage of a spiral ham is that the cook doesn’t have to carve by hand, but only needs to cut the meat off the bone itself to have perfect slices that are consistent.

This type of ham is high in sodium because of its brine and is normally hickory smoked or has a smoked flavor that is added..

Spiral hams are often served with a glaze made of sugar mixed with  honey, or orange juice. Spices are added to boost the taste of the ham.

I love that so many ordinary things have a National Day.  It really helps to make sure the it’s Always the Holidays in my house! Here are some fun ham facts: 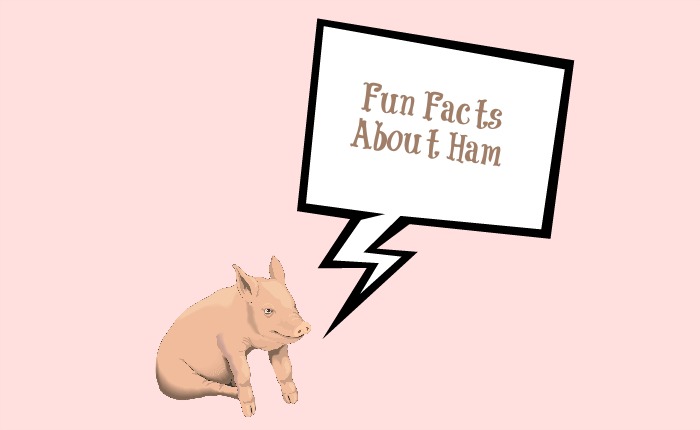 Easter is often celebrated with a baked ham on the table.  Perhaps one of these glazed ham recipes is perfect for your holiday table!

How to cook the perfect holiday ham.

Left over ham makes perfect appetizers. They can be as intricate as rolled  pinwheels, or as simple as toppings for crudites.  Any way you use it, ham gives so much flavor and gets your party started right.

Read on for dozens of recipes that you can make with left over ham. 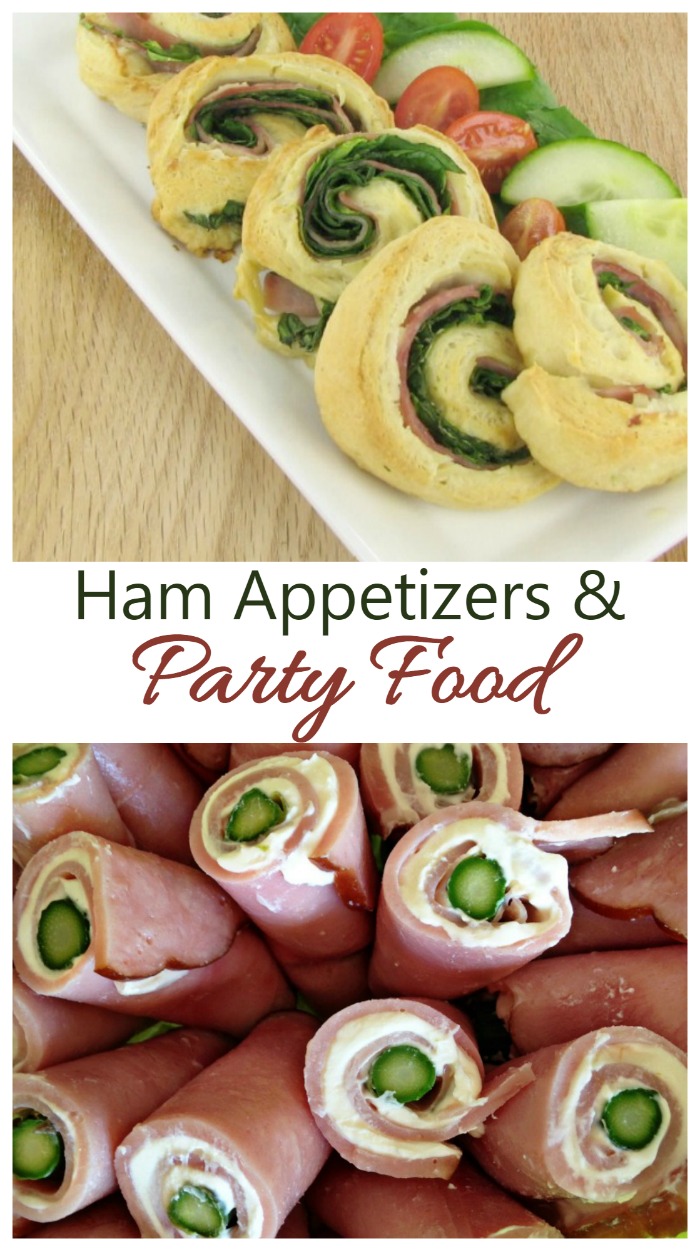 The flavor of ham seems to get better each time it is used.  Cut it into chunks for casseroles, use it in slices for sandwiches and wraps, or as toppings for baked potatoes.

Gnocci with Ham in a Garlic Butter Sauce. 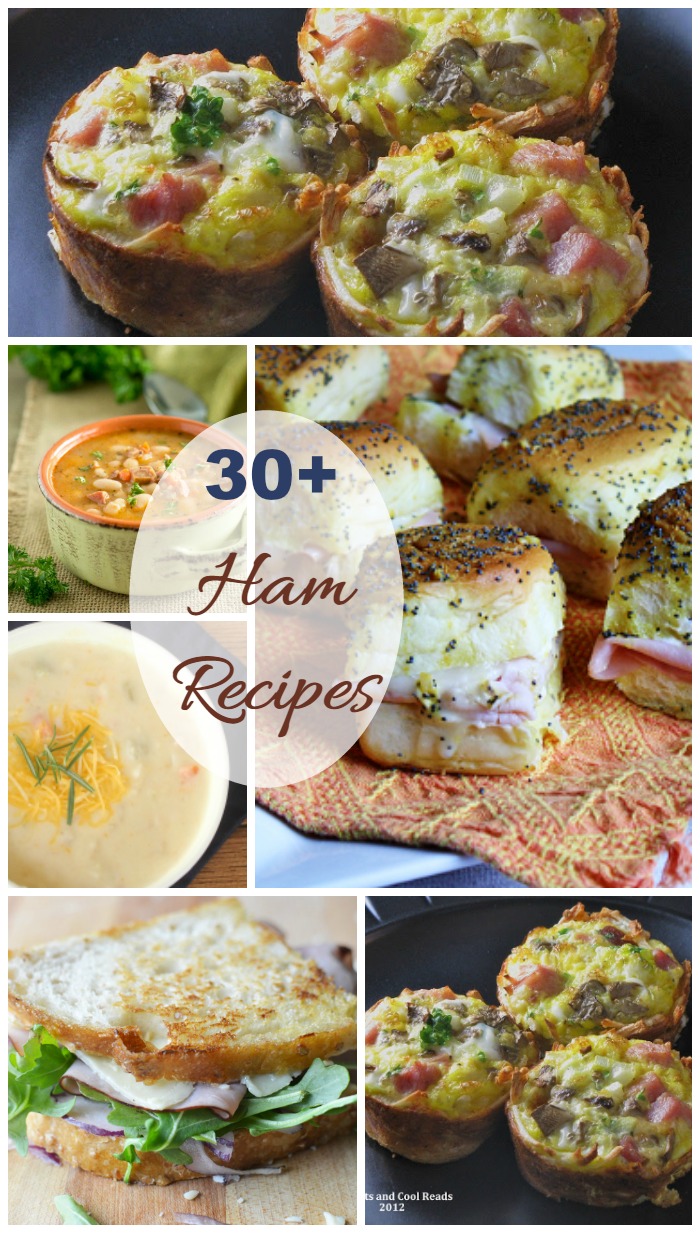 Eggs and Ham are a traditional breakfast favorite, but there are lots of other ways to incorporate ham into the breakfast menu, too!

Ham is the perfect protein to add to a soup to give it a rich and decadent flavor.

Split pea and ham soup (guaranteed to bring prosperity in the New Year- or so my grandmother says!)

What is your favorite was to use left over ham?

Pin these ham recipes for later

Would you like a reminder of these ham recipes for glazed spiral ham day? Just pin this image to one of your cooking boards on Pinterest so that you can easily find it later. 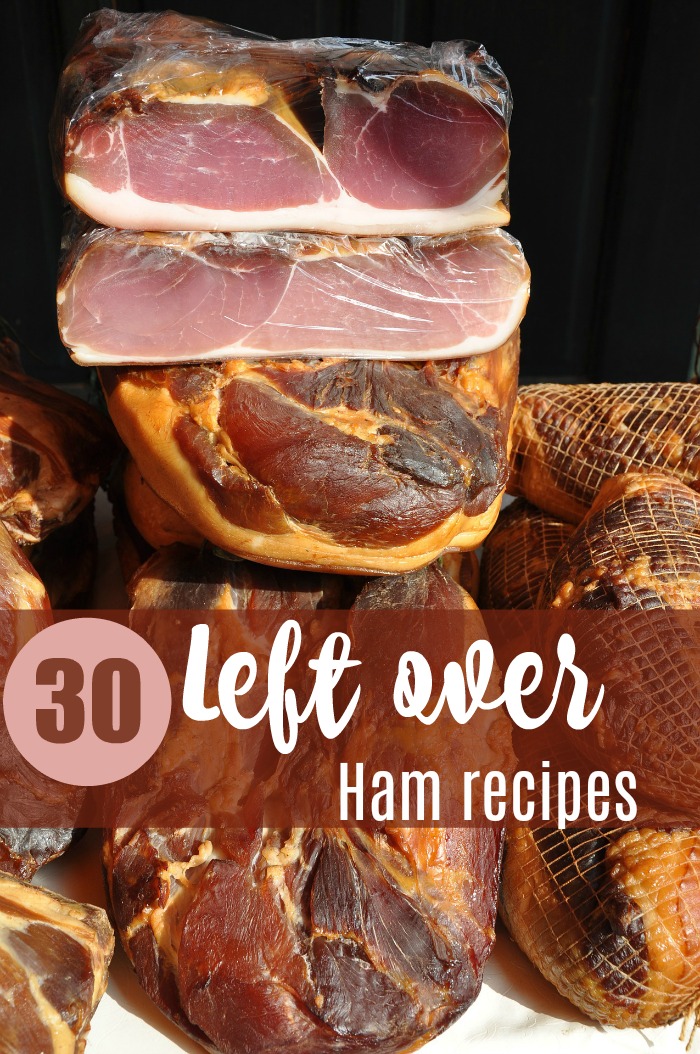