With Goddess of Fertility Day approaching, it’s a good time to learn about the different fertility goddesses! This day falls annually on March 18, and is dedicated to honoring the goddesses of fertility.

As this day falls in the middle of March, it occurs just days before the spring equinox, a time of rebirth and fertility in nature.

One of the most well known ancient fertility festivals that occurred during this time of the year was Lupercalia. This Pagan festival held on February 15, is one of the origins of our modern Valentine’s Day, and also has ties to Mardi Gras. 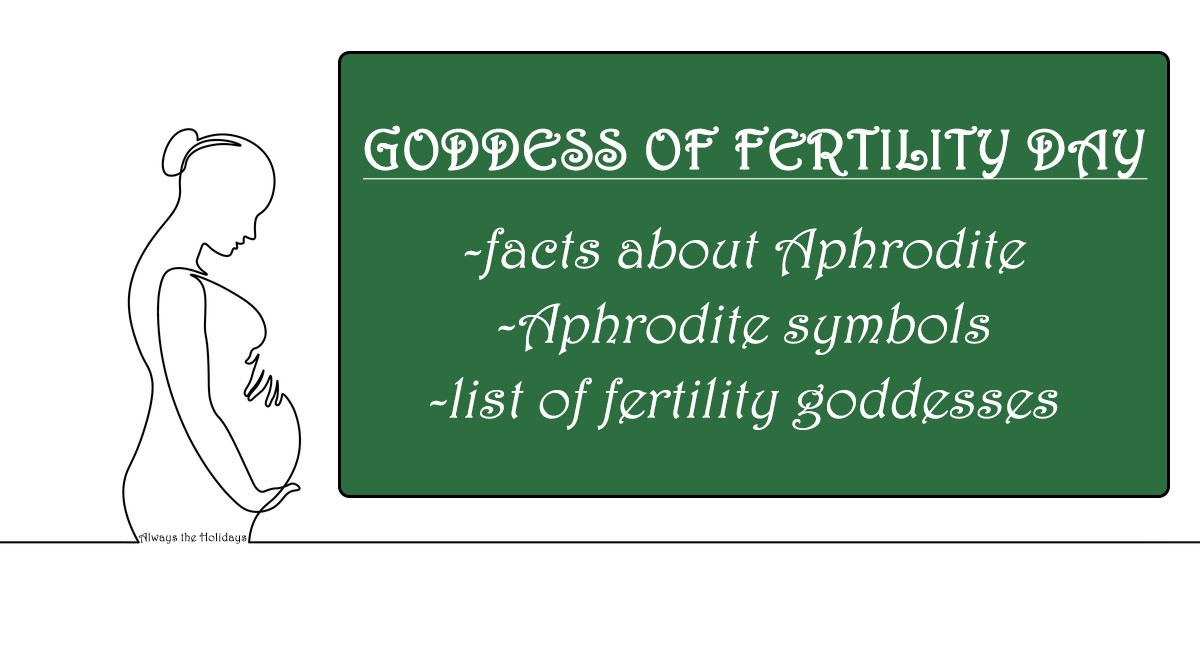 Let’s jump in and learn more about the goddesses of fertility to observe this day.

In Greek mythology, Aphrodite is the Greek goddess of fertility. She is also known for being the goddess of love, beauty, and sexual pleasure. 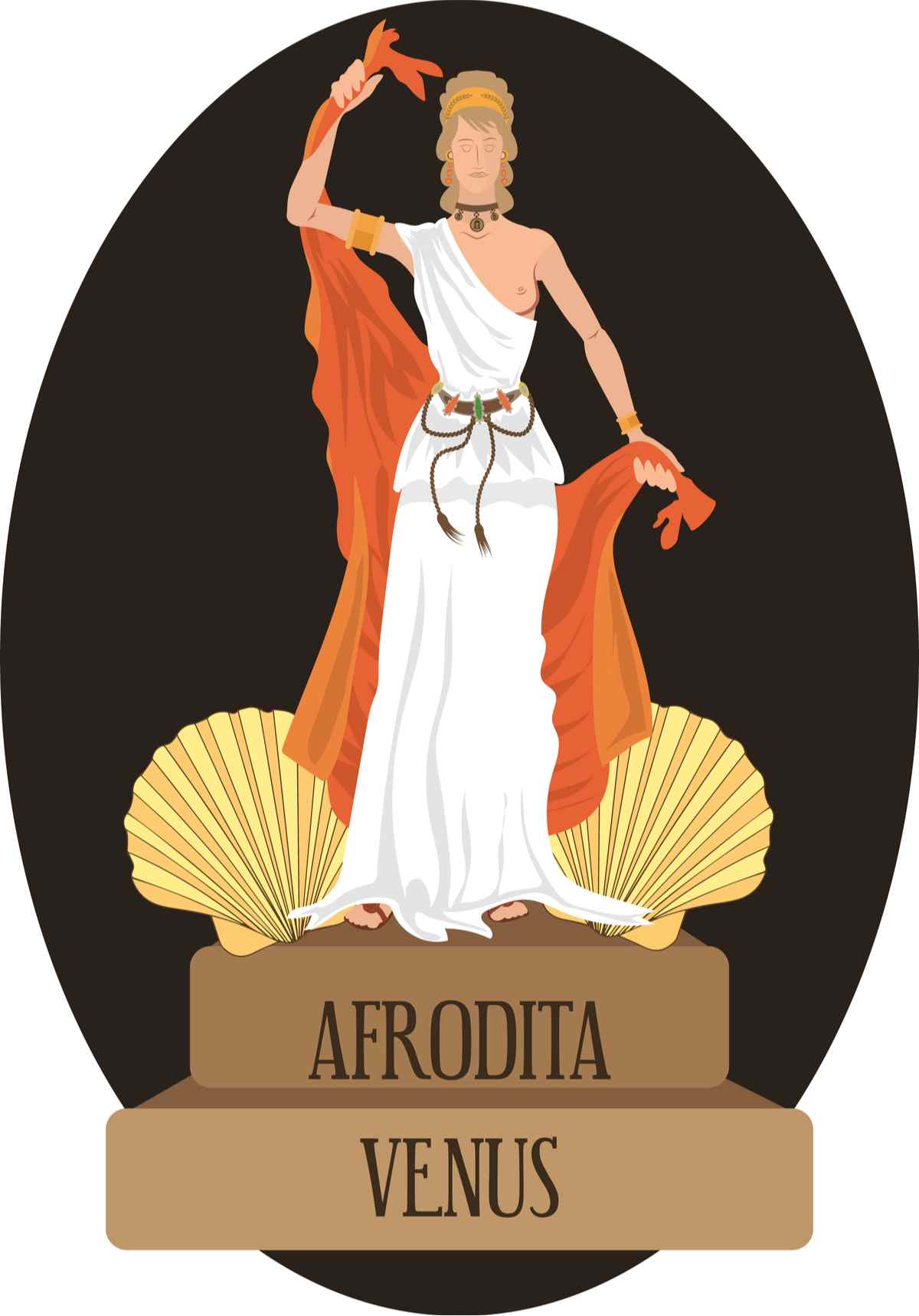 Aphrodite is one of the most well known fertility goddesses. She symbolizes fertility, beauty and love. Fittingly, her son is also a god of love.

Cupid/Eros has come to be synonymous with love, and is now one of the most recognizable symbols of Valentine’s Day, even thought he has often caused heartache in addition to drawing lovers together.

Celebrate Goddess of Fertility Day by checking out these facts about Aphrodite below. Some may surprise you! 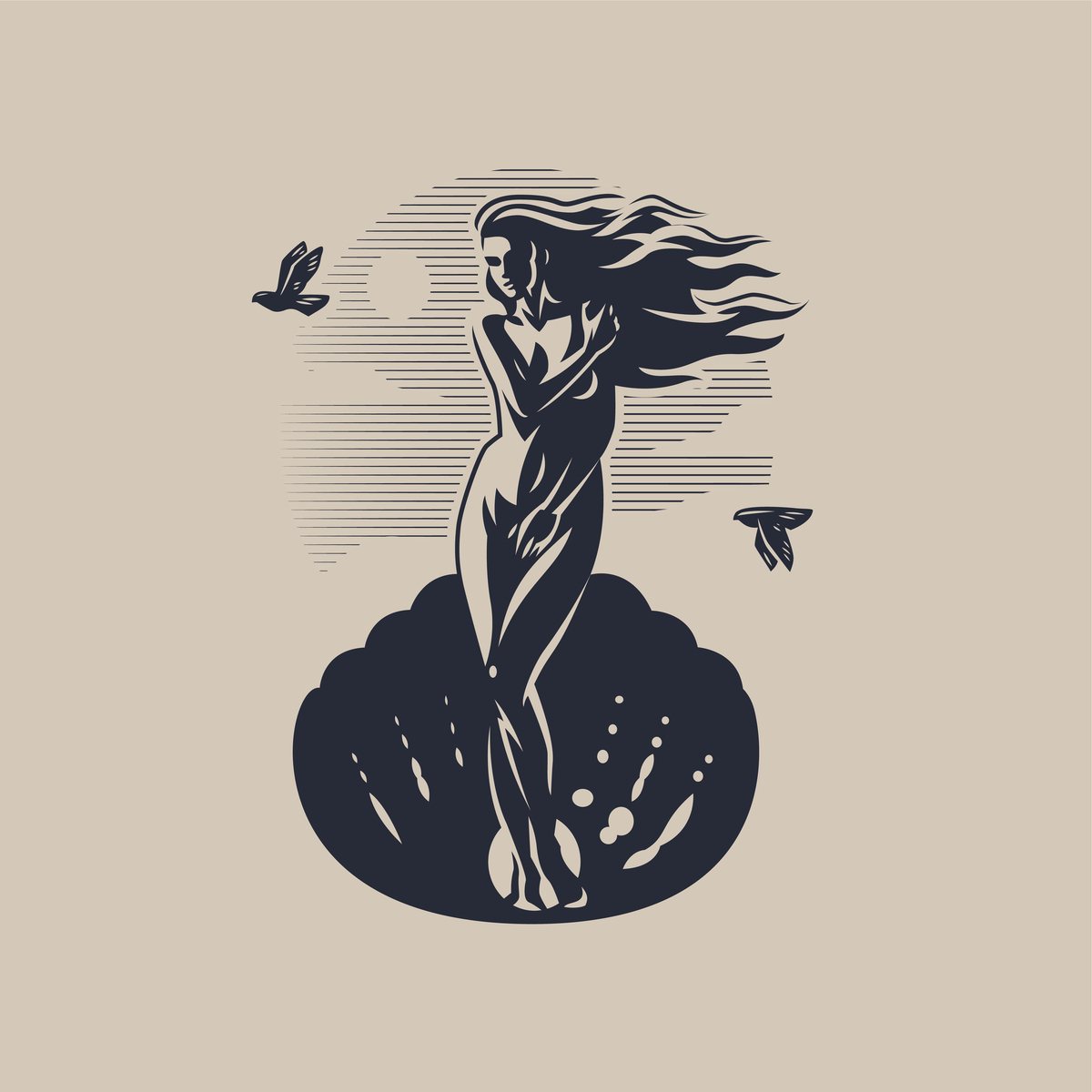 If you’re interested in learning more about other love stories of Greek mythology, make sure to check out our post on the story of Apollo and Daphne.

Like all Greek gods and goddesses, Aphrodite has several symbols that are associated with her. Since Aphrodite is the goddess of love, beauty and fertility, all of her symbols represent those concepts.

One of the speculations of Aphrodite’s origin involves her being born from the sea, which links her to dolphins, pearls and shells. 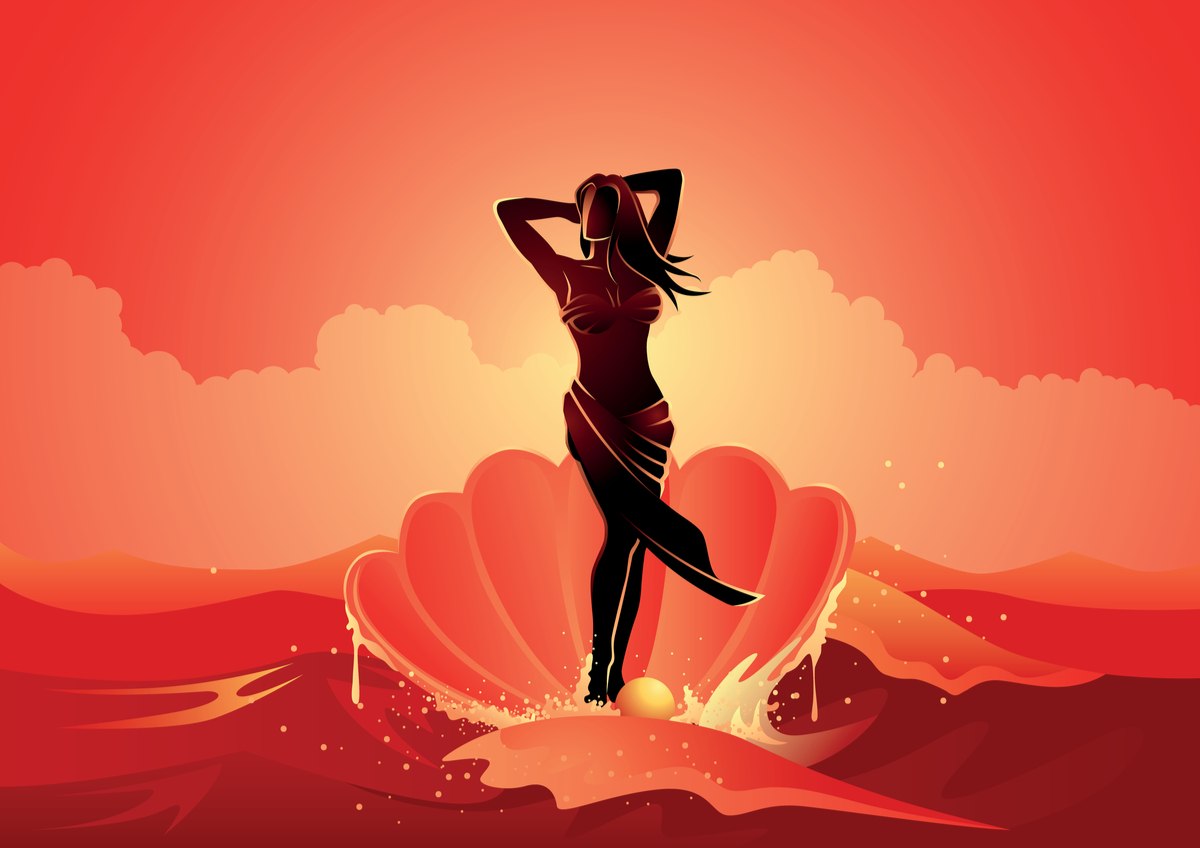 Aphrodite has a strong connection to birds. Doves are the animal most often used to represent Aphrodite. Her chariot has also been described as being pulled by sparrows, and her connection to the sea influences her depiction with other water fowl.

Mirrors and roses are thought of as symbols of beauty, so it’s only fitting they are associated with Aphrodite. She is also connected to roses through her tragic love story with Adonis.

Red apples and pomegranates are symbols of Aphrodite, because the color red represents passion, and desire. Pomegranates were believed to have been an early attempt of birth control, which ties to Aphrodite’s association with fertility.

Aphrodite’s belt, sometimes called a girdle, had the power to make men fall in love with the person wearing the belt. Since Aphrodite is a goddess of love, it makes sense that her girdle would be one of her symbols.

Have you enjoyed learning about the fertility goddesses? Here are some more Aphrodite facts for you to enjoy! 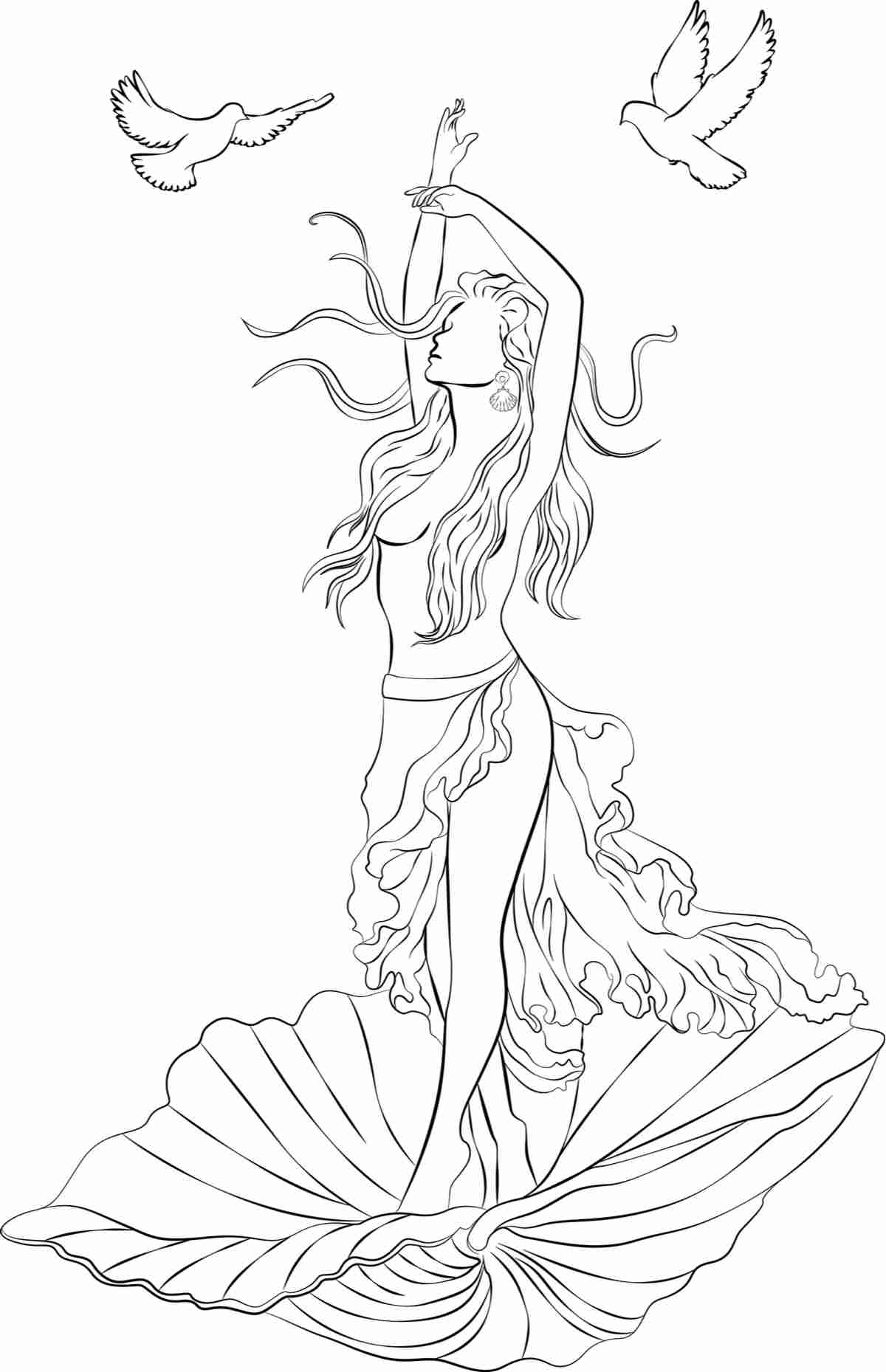 Who is the goddess of fertility?

Each style of mythology has their own fertility goddess. In fact, most mythologies have multiple deities that are associated with fertility. 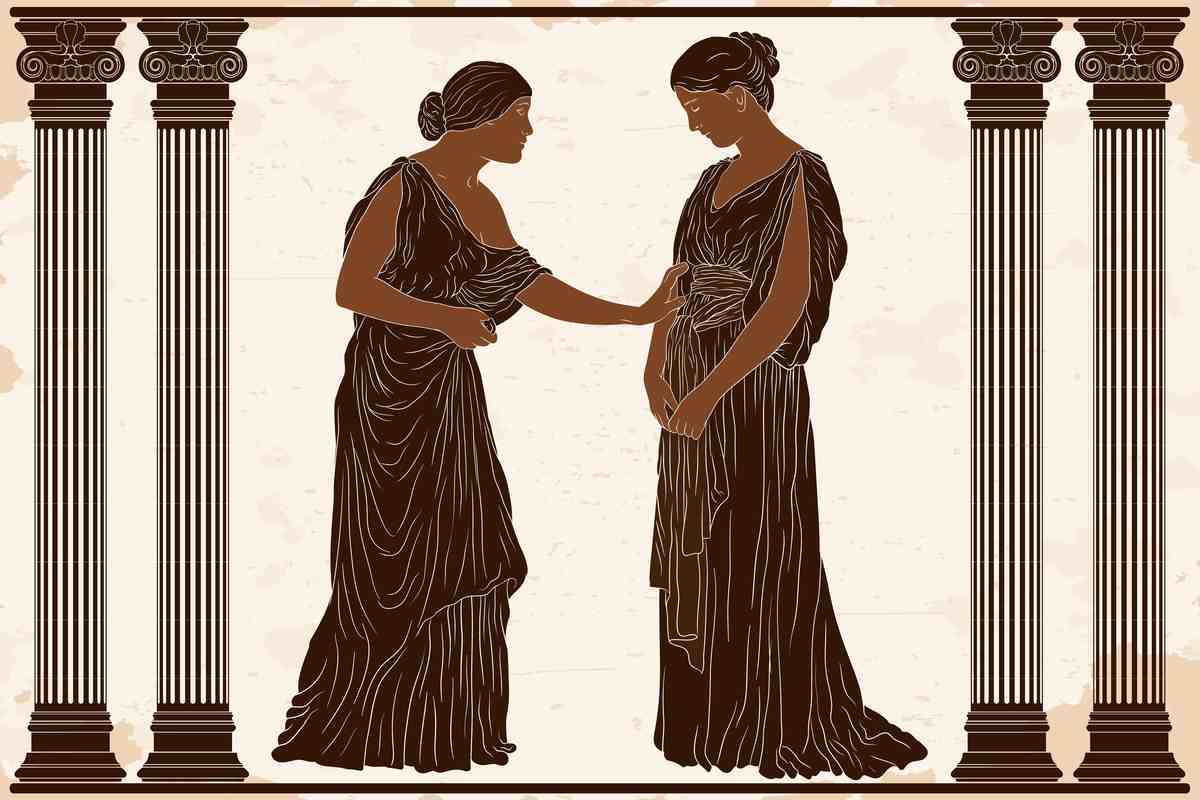 For example, Greek mythology views Aphrodite is a goddess of love, beauty and fertility in regards to children. It also views Demeter as a fertility goddess, but in a different way. Demeter is goddess of the harvest, and agriculture, and also fertile earth (for producing plentiful crops).

While many people think of Aphrodite on Goddess of Fertility Day, this day celebrates all of the goddesses of fertility! 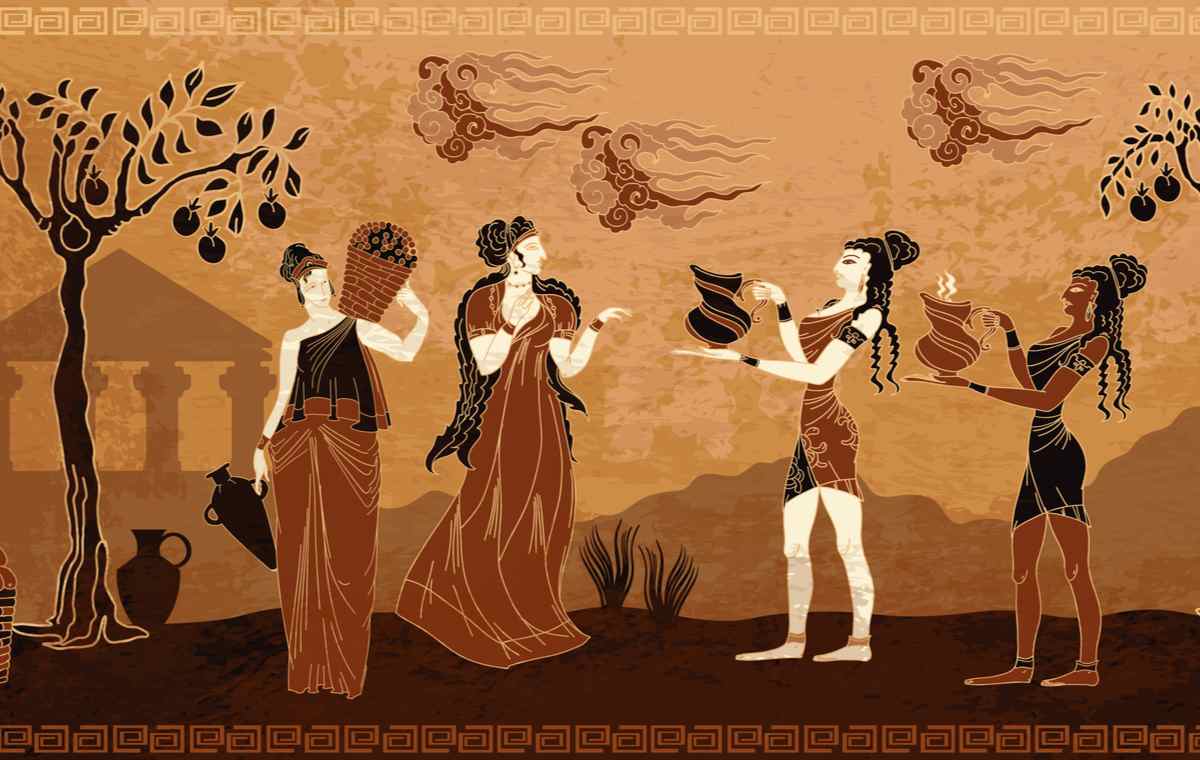 The list below is a sampling of fertility goddesses from different styles of mythology.

Looking for a way to celebrate Goddess of Fertility Day? Check out the options below! 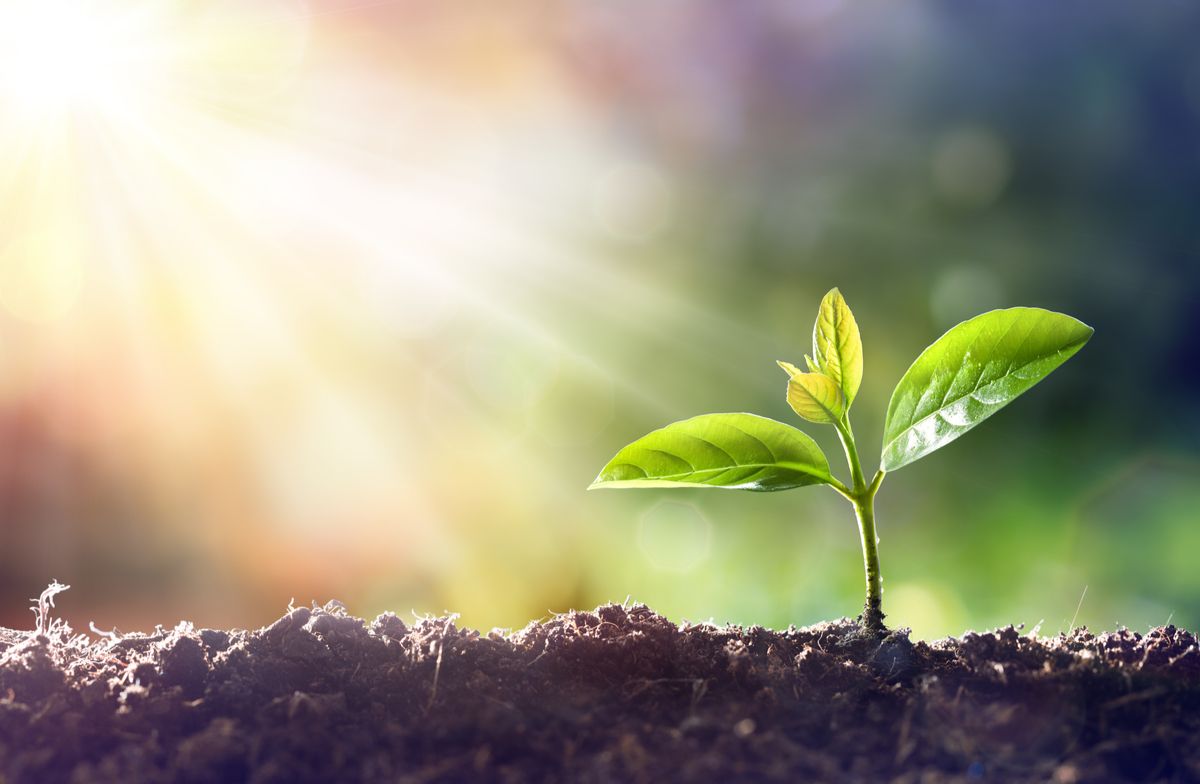 If you enjoyed learning these about Aphrodite and the other fertility goddesses, don’t forget to share this post with your friends. Here’s a tweet to get you started:

As Goddess of Fertility Day approaches, it's the perfect time to learn about Aphrodite and other fertility goddesses! Head to Always the Holidays for more info!💕 🕊 🌸 #FertilityGoddesses #Aphrodite Click To Tweet

Did you enjoy learning about Goddess of Fertility Day? Well you’re in luck, March 18 is host to more than just one national day! 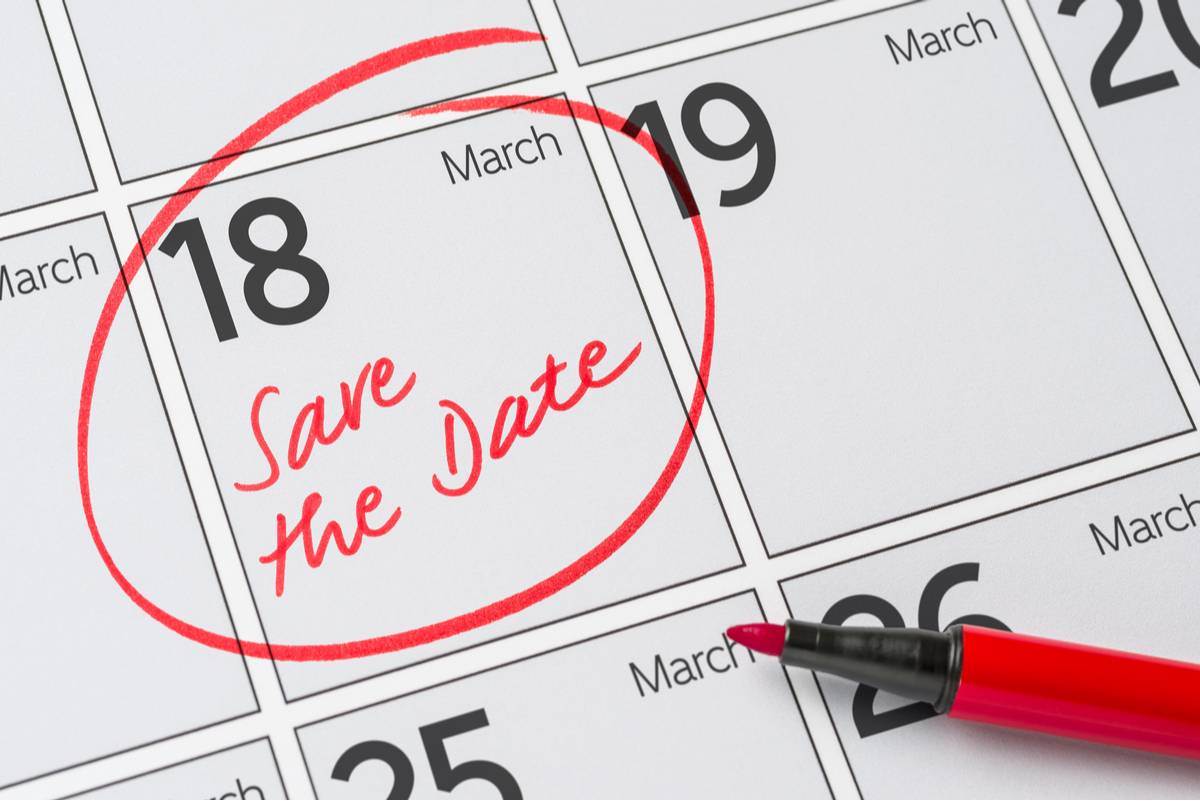 Here is a complete list of all the March 18 national days:

There are close to 2000 national days in the year and over 150 of them are celebrated in March.

To see them all, have a look at this post to discover more about the national days in March. You can also find a  March word search printable  for some national day puzzle fun. 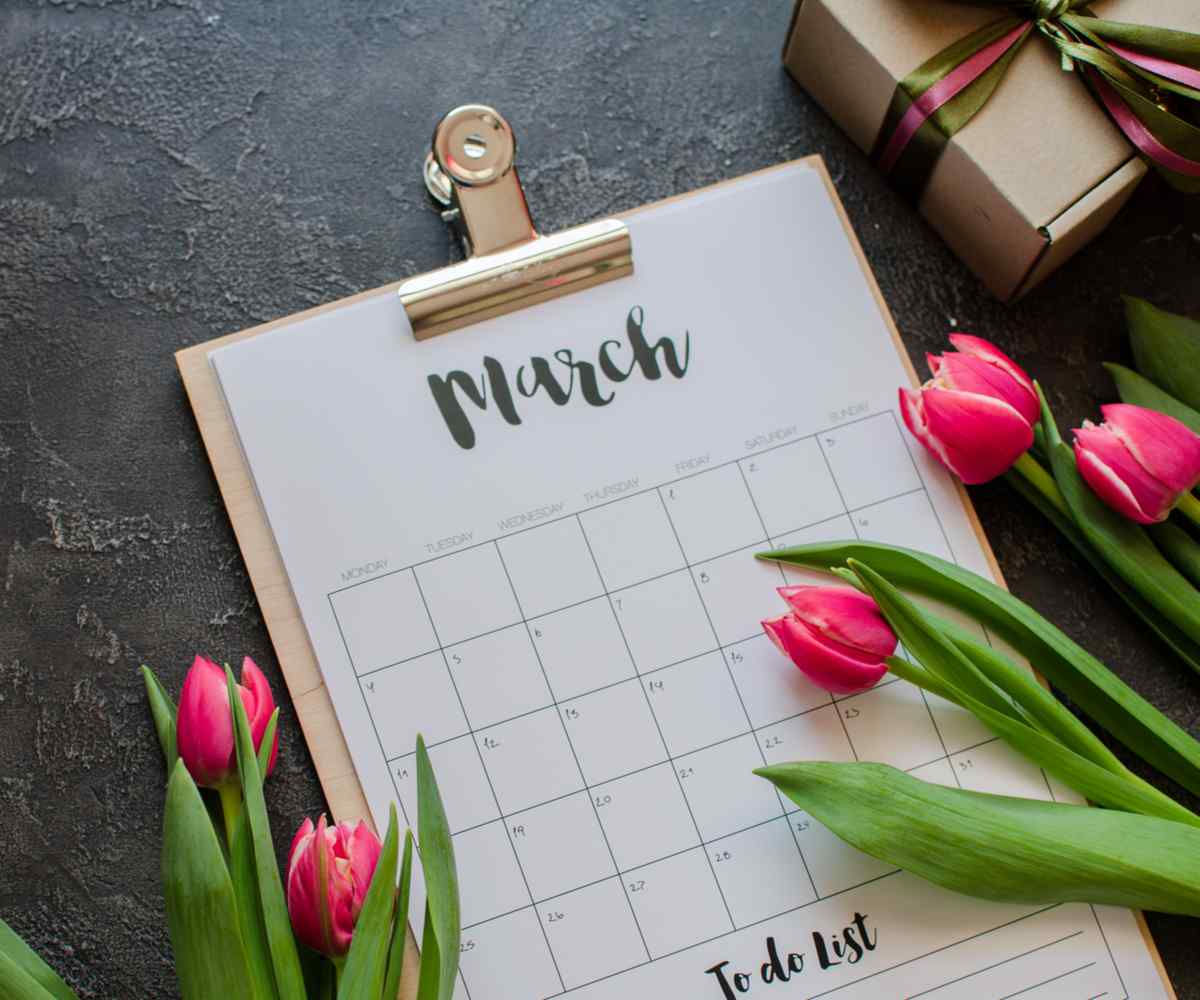 Is food your thing? Each day of the month has a food or drink associated with it, too. You’ll find all the March food holidays here.

Pin this post on Goddess of Fertility Day for later

Would you like a reminder of this post for with info on the fertility goddesses for Goddess of Fertility Day?

Just pin the image below to one of your mythology boards on Pinterest so that you can easily find it later. 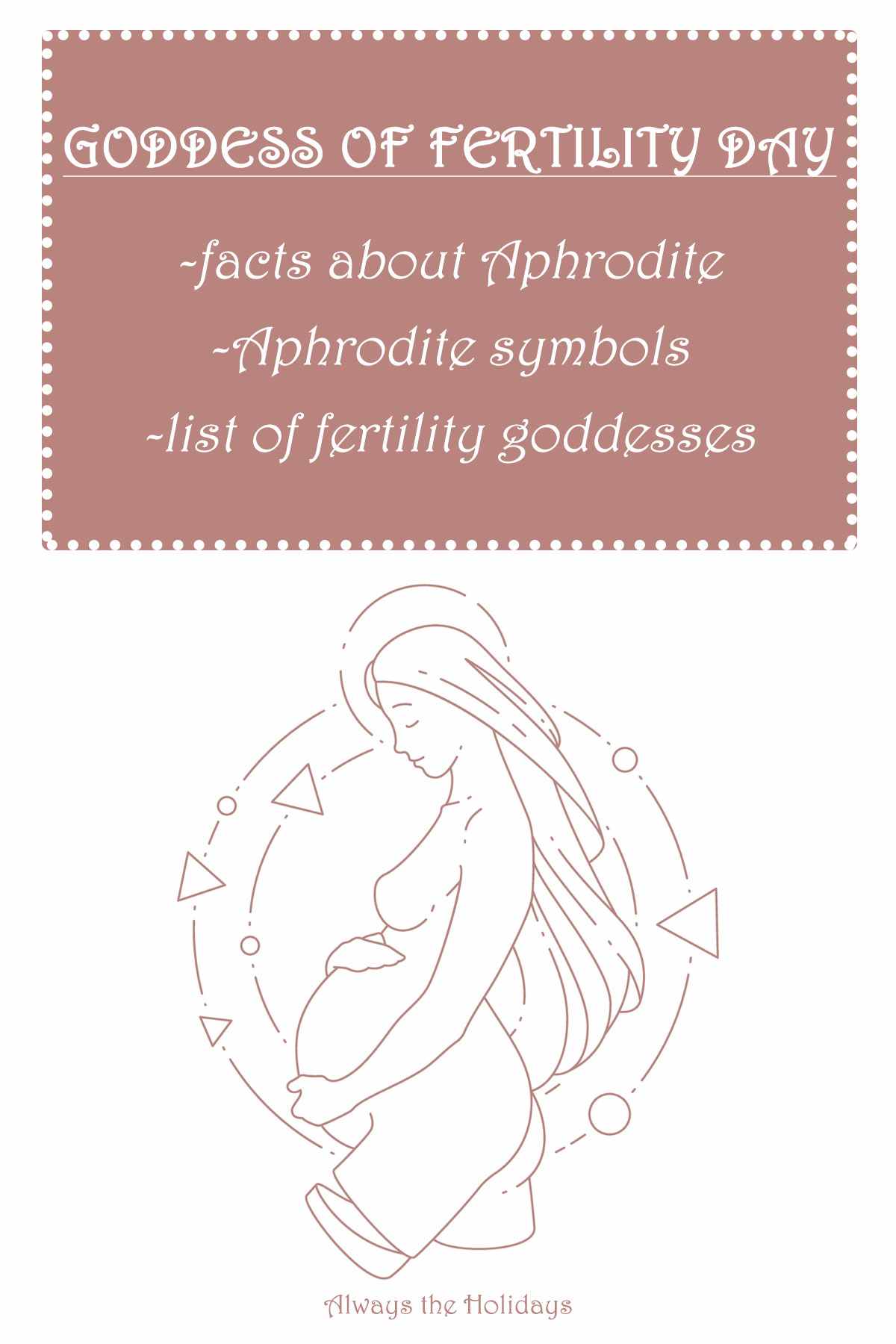