With Christmas quickly approaching, it’s the perfect time to learn about the history of Christmas cards. Who would have guessed that the first Christmas card ever sent by mail would spark a tradition that is still going strong over 175 years later!

Sending Christmas cards has become an integral part of Christmas, just like making snowmen, spending time with loved ones, hanging ornaments on the tree, wrapping presents, baking homemade cookies and searching the skies on Christmas Eve for Santa and his reindeer.

You might be surprised to learn that while we now send 1.6 billion Christmas cards annually in the United States, they weren’t always that popular.

So grab a mug of hot chocolate, your favorite holiday snack, and get ready to learn all about the first Christmas card, it’s history, and fun facts about Christmas cards. 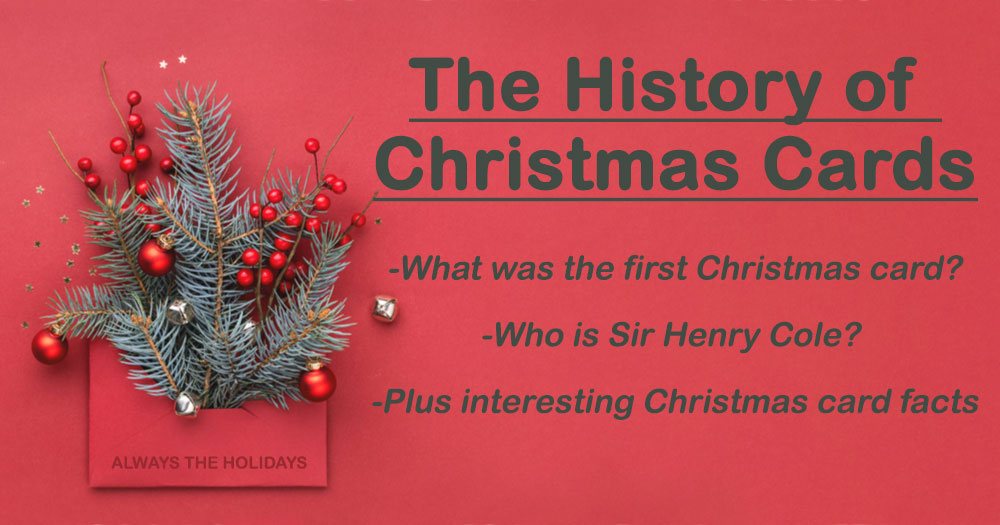 Sir Henry Cole, the founder of the Victoria and Albert Museum in London, is credited with inventing the first Christmas card in 1843. 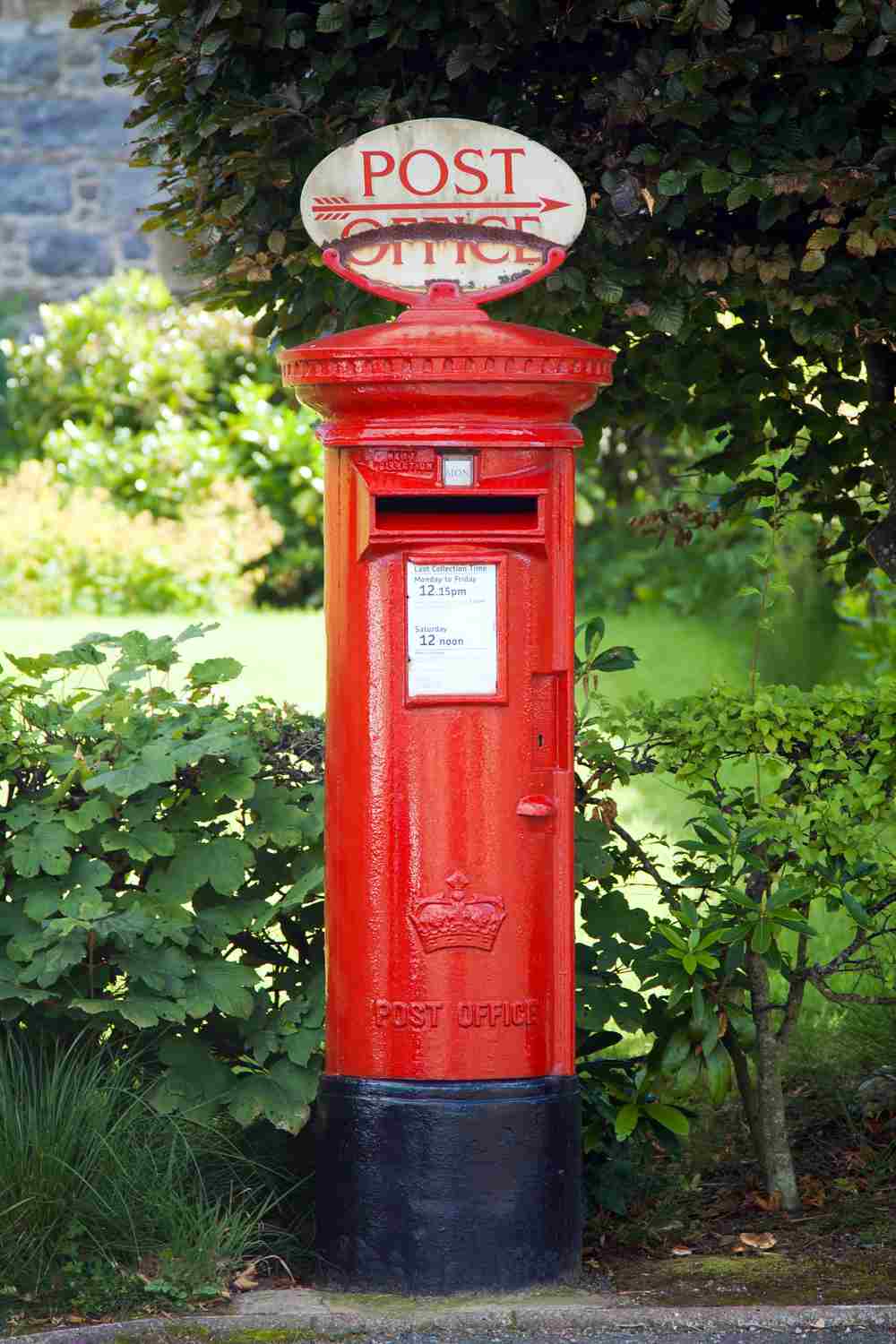 Before this reform, sending letters was very costly. The postage cost was calculated by distance travelled, and number of pages included.

People would even “cross-write” their letters to save money. These crossed letters contained two sets of writing, written perpendicularly to each other, on top of each other on the same page.

When the Uniform Penny Post was announced, it simplified the system to charging only by weight. Rowland Hill was appointed to the Treasury to oversee this postal system change. Sir Henry Cole was by his side, as his assistant.

The history of Christmas cards

This change in the postal system encouraged people to send letters more often. Since Sir Henry Cole was involved in this improvement of the British post, this surge in mail thrilled him!

However, it did cause a problem – Sir Henry Cole was so popular he couldn’t keep up with the volume of Christmas letters he was receiving. 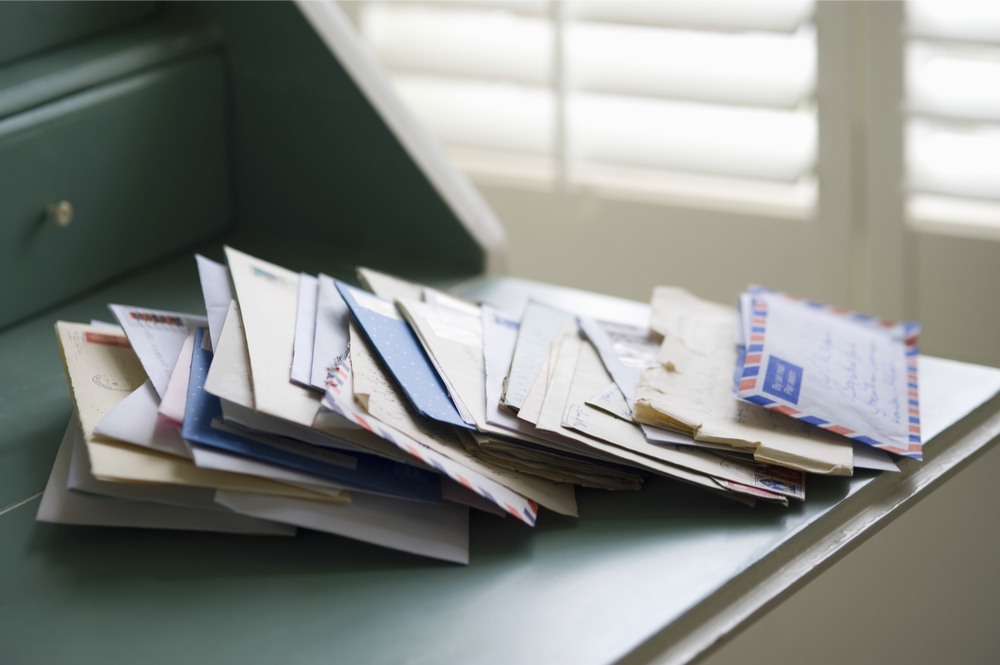 It was considered impolite not to reply to letters, so he felt obligated to respond. However, handwriting responses to all the mail he received would take far too long.

Sir Henry Cole came up with a great idea – inventing a replicable Christmas card that could be personalized.

He asked his artist friend John Callcott Horsley to make an illustration for him with a space to write in the name of each recipient.

The center panel depicted three generations of Sir Henry Cole’s family enjoying a holiday feast and raising their glasses for a toast.

Beneath the drawing of the family is a banner with a Christmas quote that reads “Merry Christmas and a Happy New Year to you”. 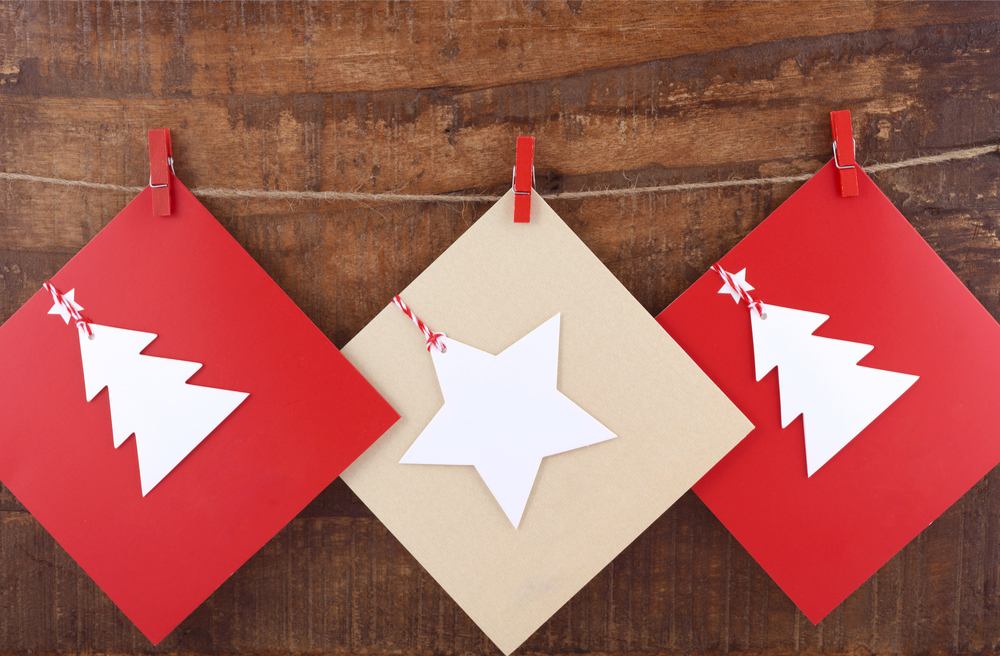 J.C. Horsley even signed his work by drawing a tiny cartoon-like self portrait and the words “Xmasse 1843” in the bottom right corner of the card.

Sir Henry Cole had a thousand copies of the card printed. They were offered at a shilling a piece, which was considered expensive at the time.

Commercial Christmas cards didn’t become popular until the 1870s, so Sir Henry Cole was ahead of his time when he created the first Christmas card. 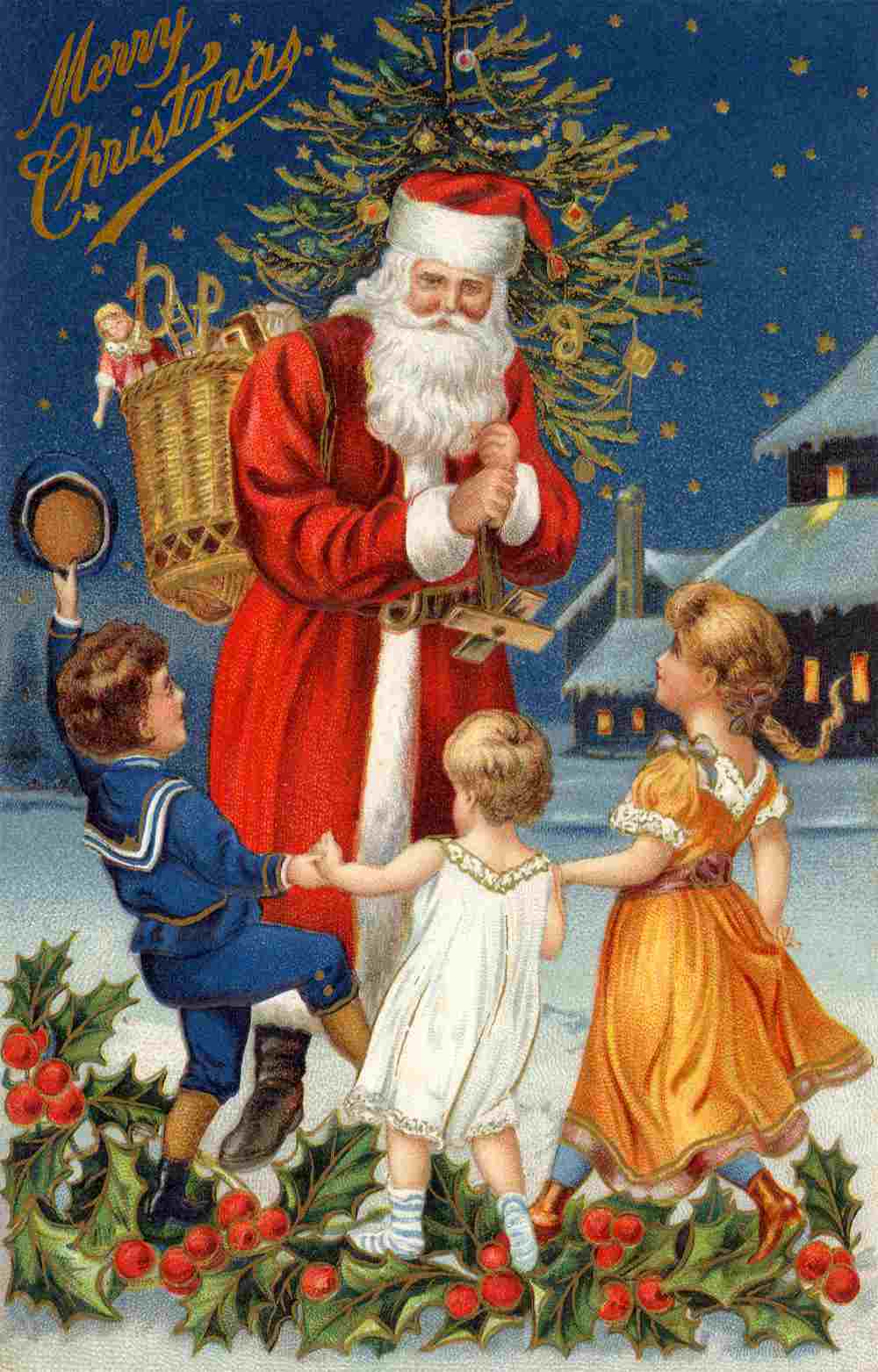 Louis Prang & the history of Christmas cards in America

In Boston, in 1856, Louis Prang and his partner Julius Mayer created the company Prang and Mayer to create lithographs.

Their first published lithograph was a design of roses, because Prang’s wife loved the flower. If you love them too, check out our post with more facts about roses.

Louis Prang bought out his partner in 1860 and and renamed the business L. Prang & Company.

When the company fell on hard times, he branched out from his normal lithographs and also sold maps of different Civil War battle locations.

Prang took his family and went to Europe in 1864 to study chromolithography. When he returned to Boston, he began to make color lithographs. 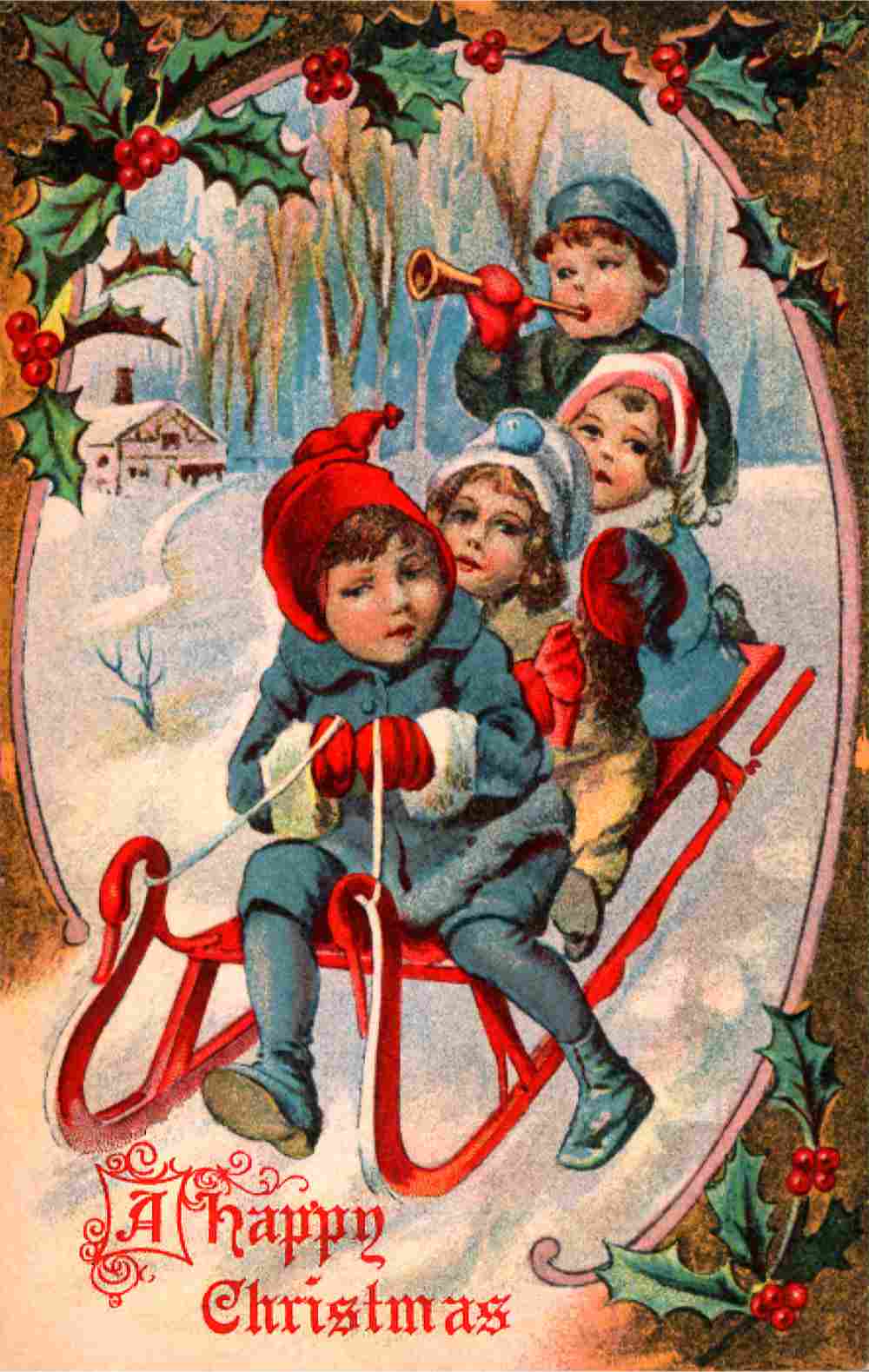 While his early attempts were not successful, he later achieved great success and opened additional offices in New York, San Francisco, Chicago. He also had agents in London, Melbourne, and Berlin.

In 1873 his London agent suggested turning one of his floral lithographs into a Christmas card. Prang had his agent test the Christmas cards in London.

When they proved successful, Prang introduced them to the US market in 1875 as the first Christmas cards in America. Louis Prang is considered the “father of American Christmas cards”.

When the Hall brothers created Hallmark in 1910 and started selling Christmas cards in 1915, the industry exploded with popularity!

If you found the evolution of Christmas Cards interesting, make sure to check out our post talking about how Valentine’s Day cards became one of the symbols of Valentine’s Day. Their history is just as fascinating!

Did you enjoy learning those facts about Christmas cards? Here’s some more trivia for you to enjoy! 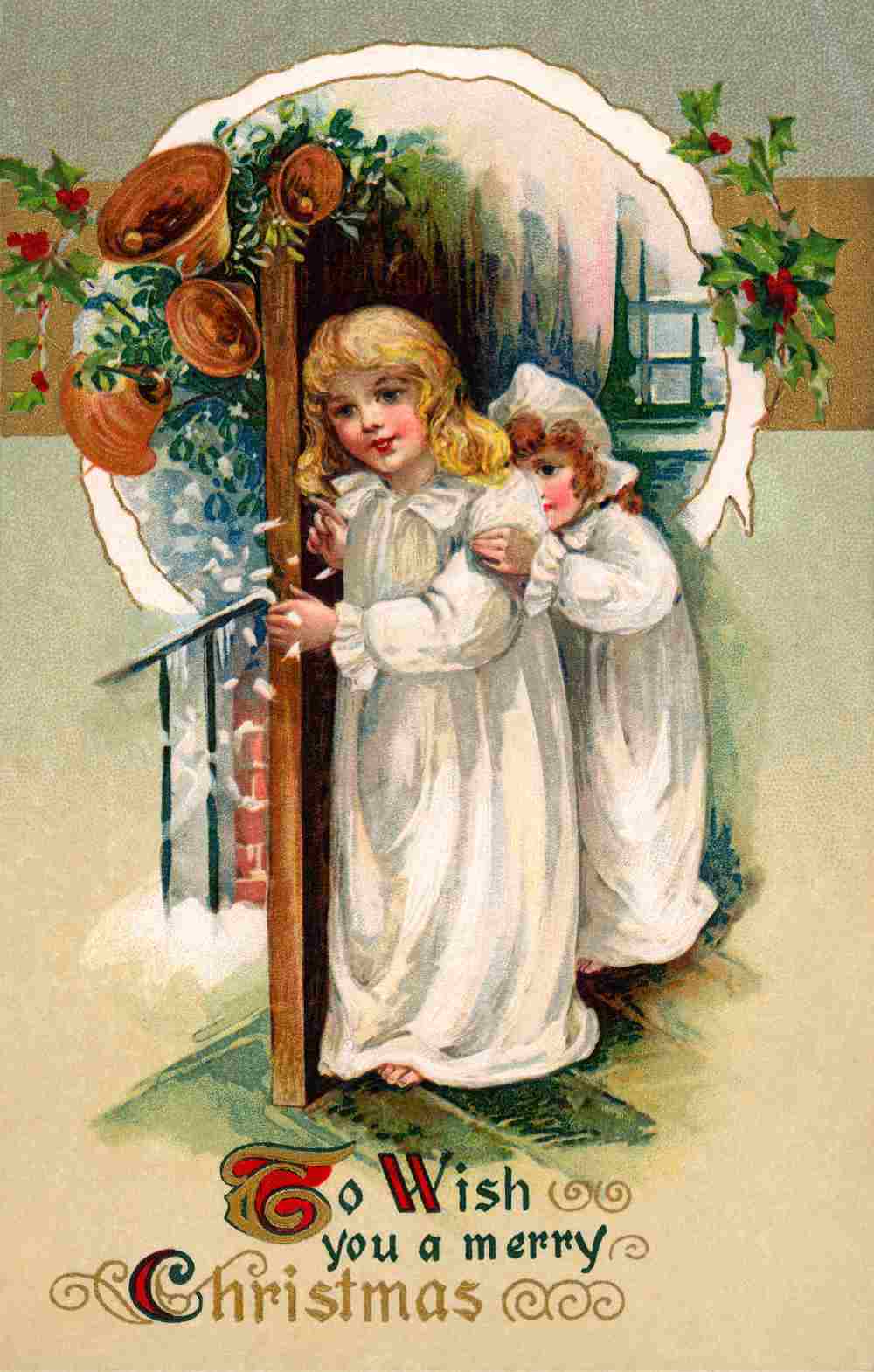 Even though the first Christmas card was sent almost 200 years ago, the tradition is still alive and well today! 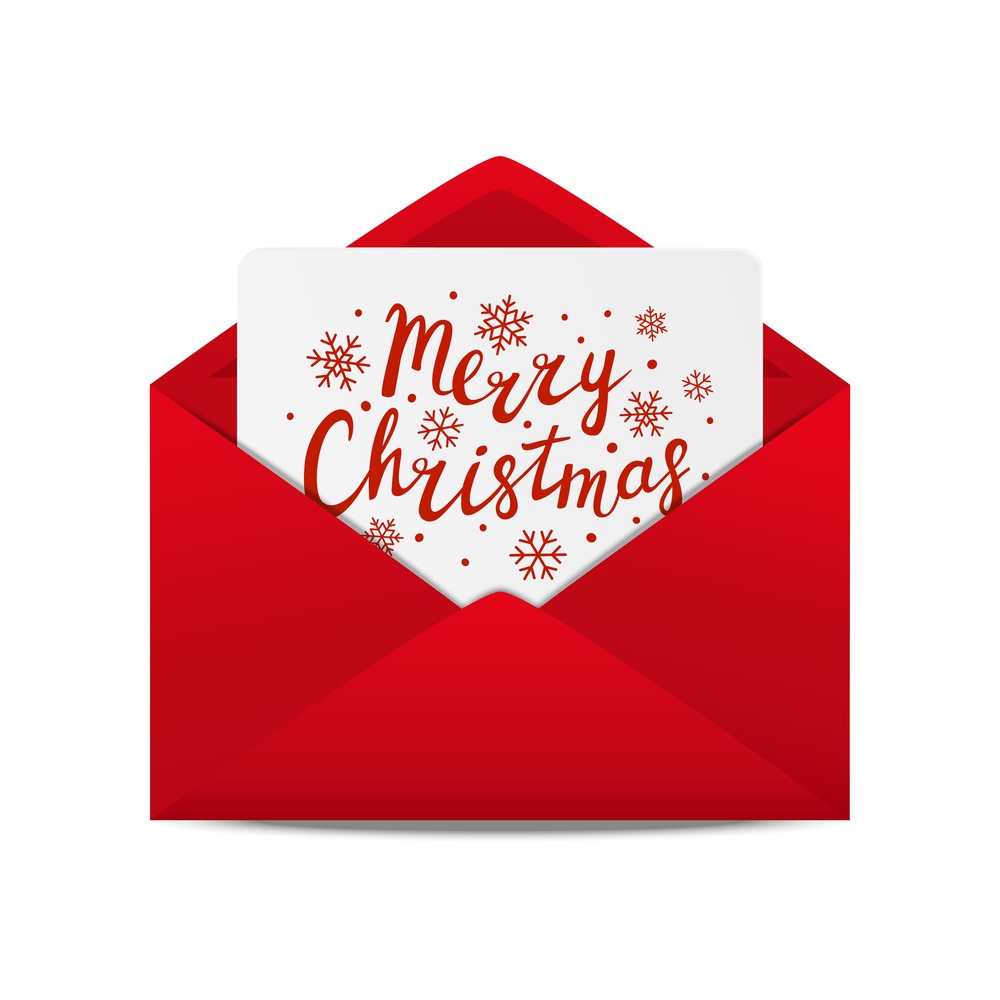 There’s even an annual Christmas Card Day dedicated to celebrating and sending Christmas cards that falls on December 9th.

If you enjoyed learning these facts about Christmas cards, you’ll be excited to know there are actually several national days of the year dedicated to other symbols of Christmas! 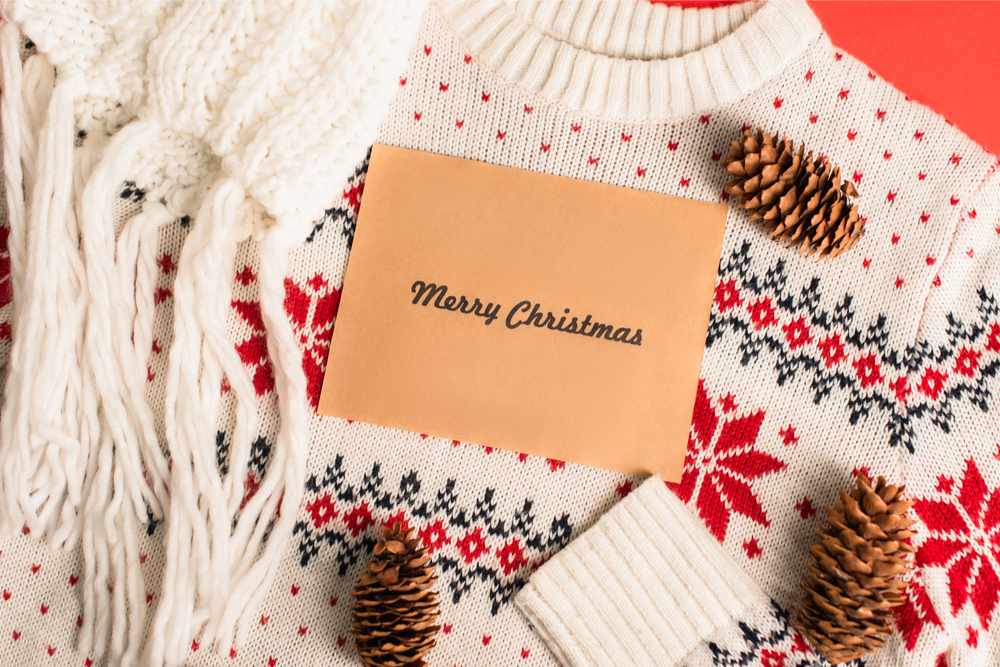 Here are some of our favorite Christmas themed national days:

If you’re like to learn more Christmas trivia, check out our posts on the history of mistletoe, and USPS Operation Santa. 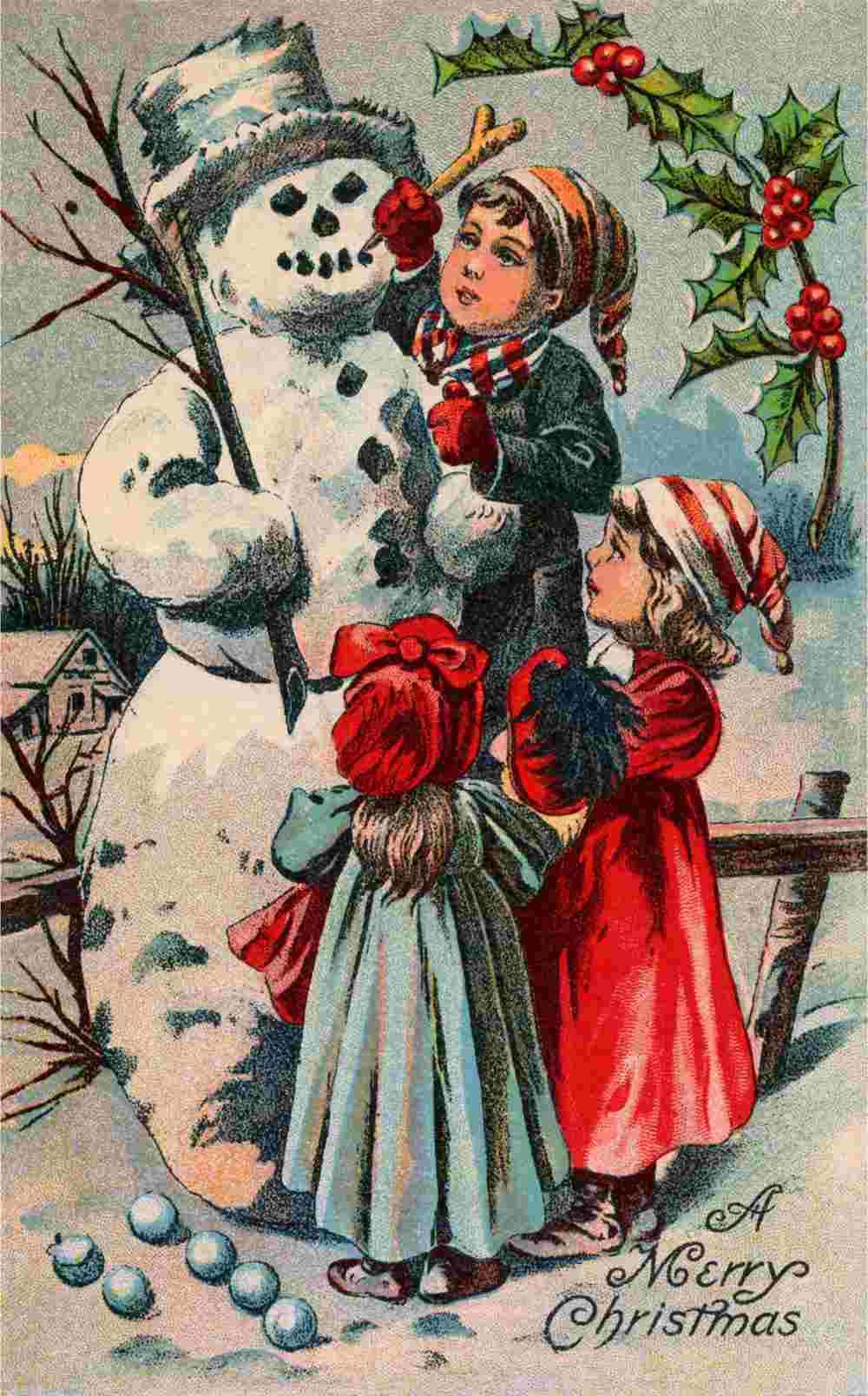 Pin this post on the first Christmas card for later

Would you like a reminder of this post on the history of Christmas cards? Just pin this image to one of your Christmas boards on Pinterest so that you can easily find it later.

You can also watch our Christmas quotes video on YouTube to get some inspiration for the Christmas messages for your Christmas cards. 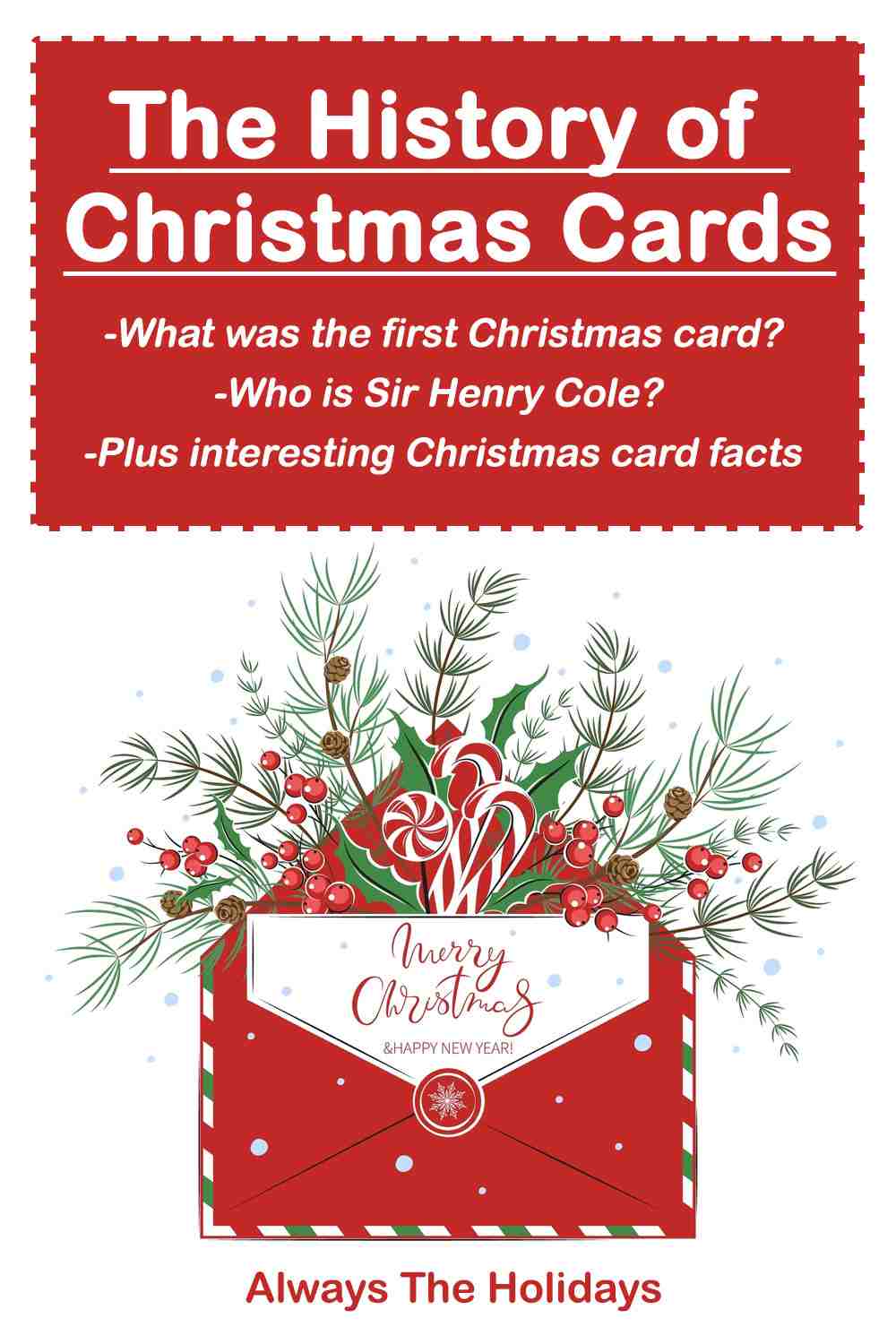