As we enter the Halloween season, you’re going to notice pumpkins are everywhere! Check out the interesting facts about pumpkins below to learn more about this symbol of Halloween.

Pumpkins are so popular, they have not just one, but several national days of the year dedicated to them! In addition to learning some fun pumpkin facts, you’ll also learn about Carve a Pumpkin Day.

Carve a Pumpkin Day falls annually on October 31. It’s no surprise that this day falls on the same date as Halloween, because pumpkins are one of the symbols of Halloween.

Below are the answers to all of your pumpkin related questions – like “are pumpkins a fruit or vegetable?”, “where do pumpkins grow?”, “where did pumpkins originate?” and “how much water is in a pumpkin?”. Keep reading to learn more. 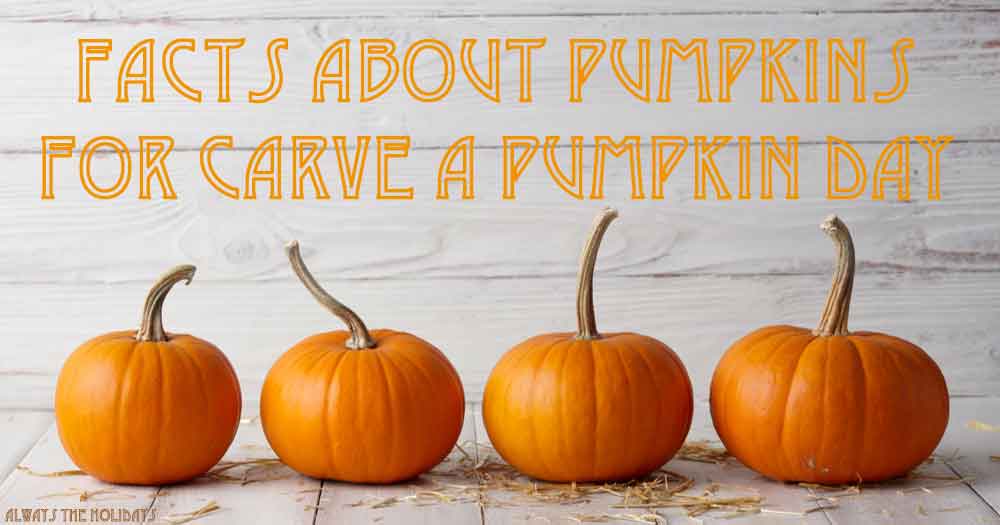 Are pumpkins a fruit or a vegetable?

Pumpkins are a member of the cucurbita family, which includes gourds, winter squash, and zucchini as well as pumpkins! 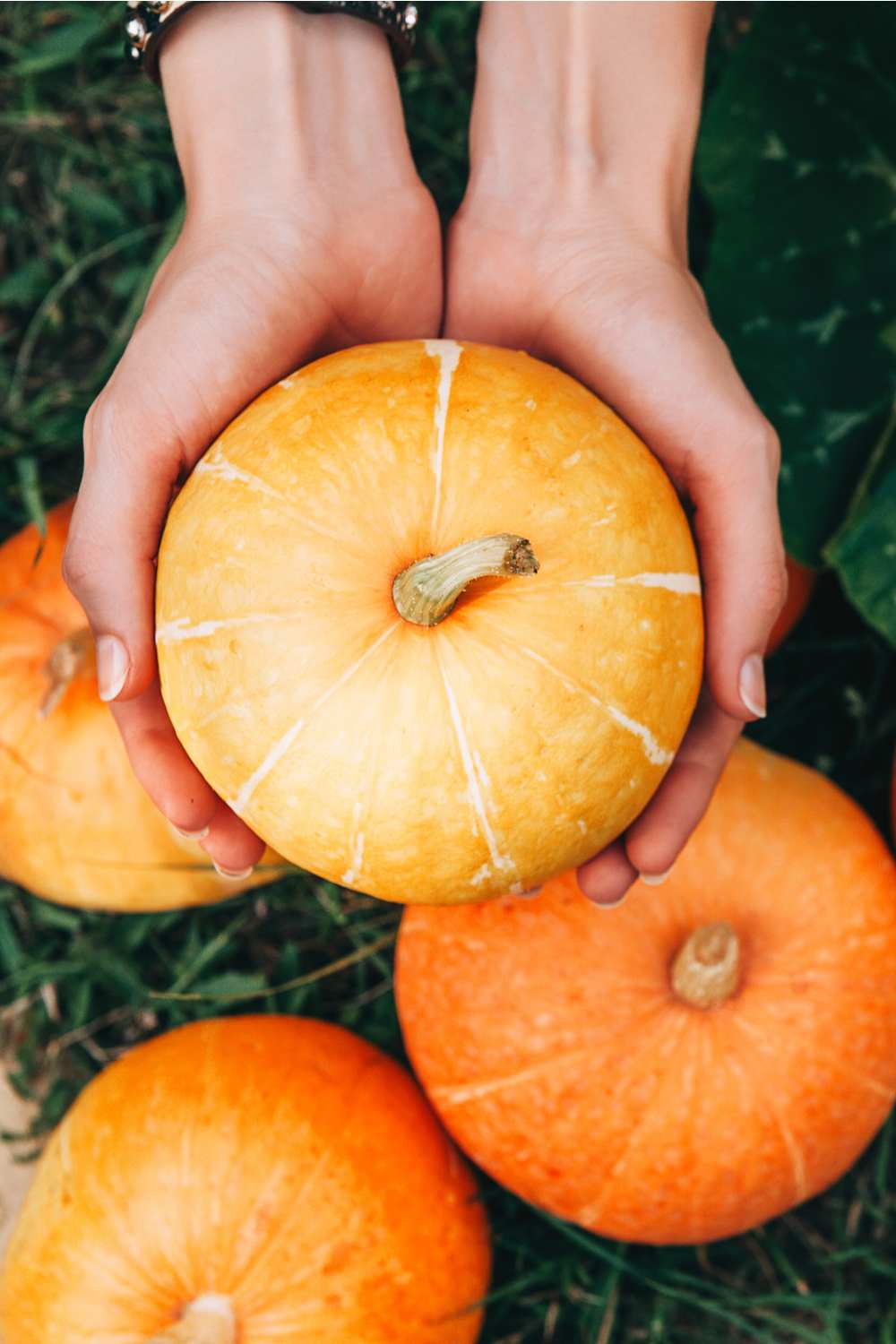 Surprisingly, pumpkins are a fruit! Since they’re not overly sweet, like tomatoes, people normally assume they’re vegetables. However, they are technically a fruit.

Botanically speaking, a fruit is the mature ovary of a flowering plant and they contain seeds. Think about every food you know that comes from a flower – pumpkins, tomatoes, cucumbers, and even bell peppers – they are technically fruit!

Vegetables are the edible parts of non-flowering plants. They fall into six categories – roots, bulbs, tubers, flowers, stalks, and leaves.

It’s time to brush up your knowledge on pumpkins! Check out these interesting pumpkin facts, some may surprise you! 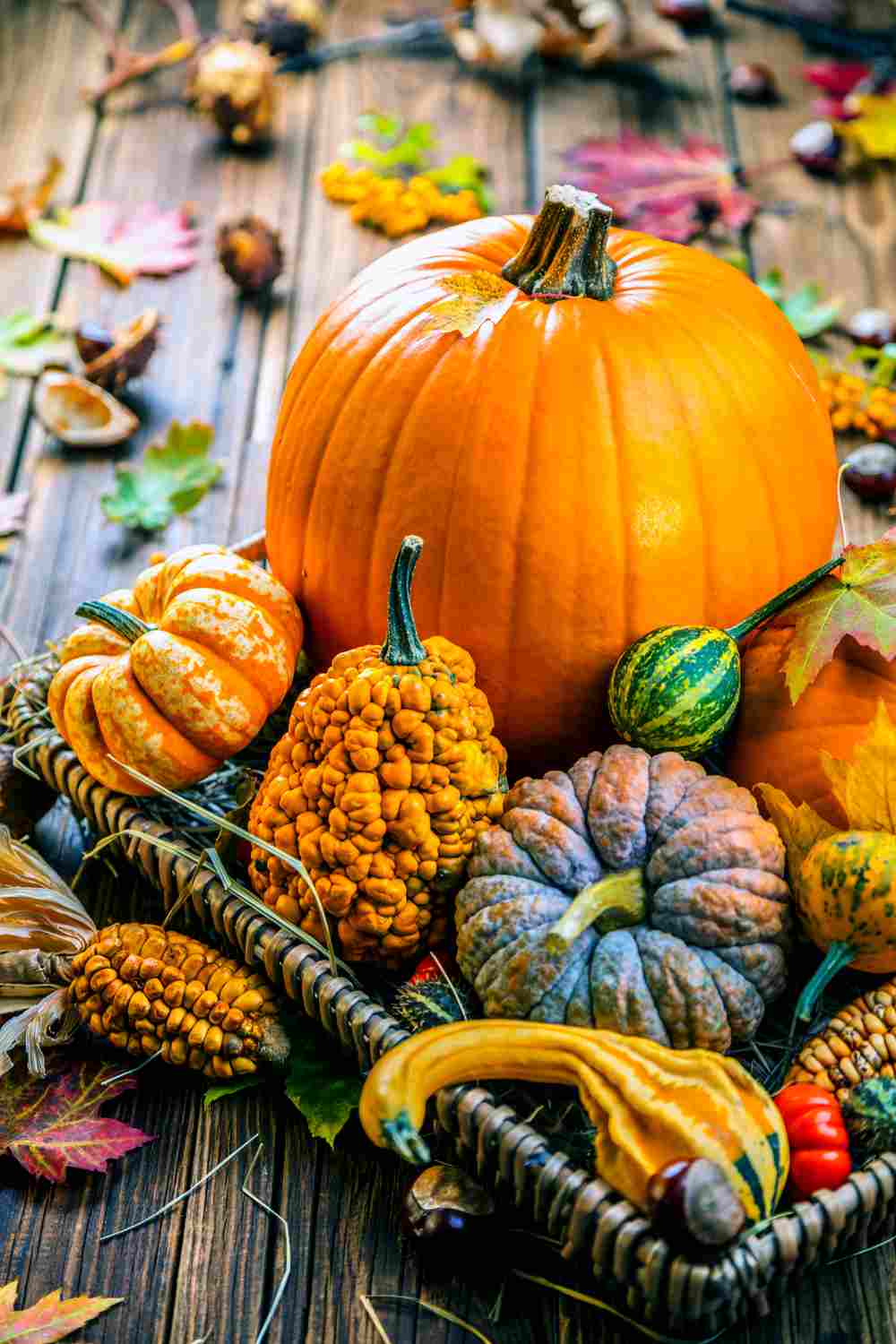 Where do pumpkins grow?

Pumpkins can grow on six of the seven continents! Antartica is the only continent where pumpkins can’t grow. 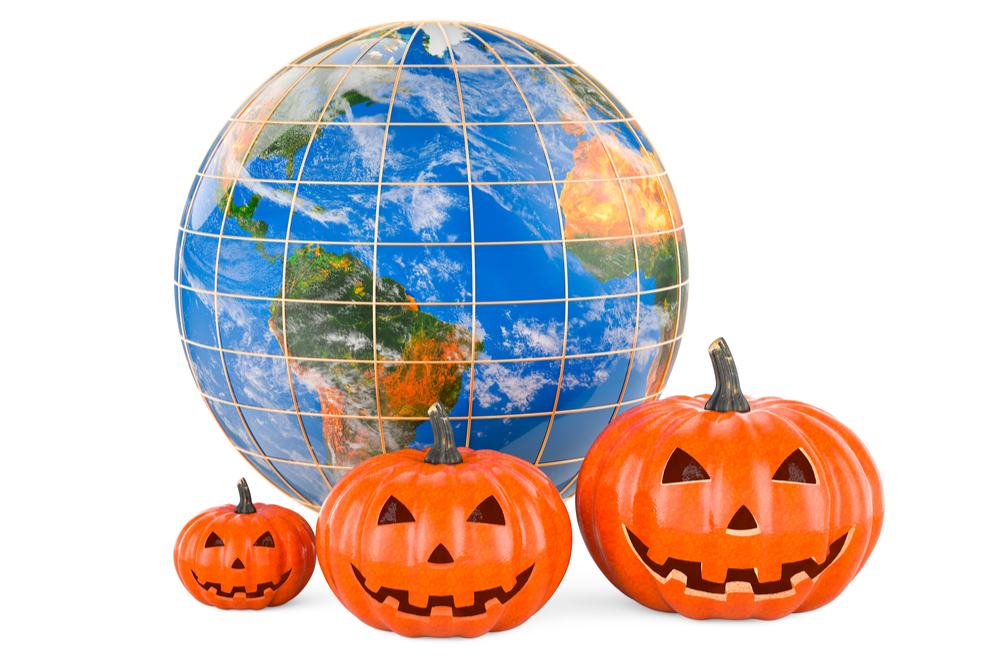 While pumpkins can grow in many different places, the ideal pumpkin growing conditions are in temperatures between 65°F and 95°F. They prefer full sun, but can also grow in the shade.

The pumpkin origin dates back to 7,500 years ago in Central America. Archeologists found the oldest recorded pumpkin seeds in a tomb in the Oaxaca Highlands of Mexico.

Did you enjoy reading the list of facts about pumpkins above? Here’s some more interesting ones for you! 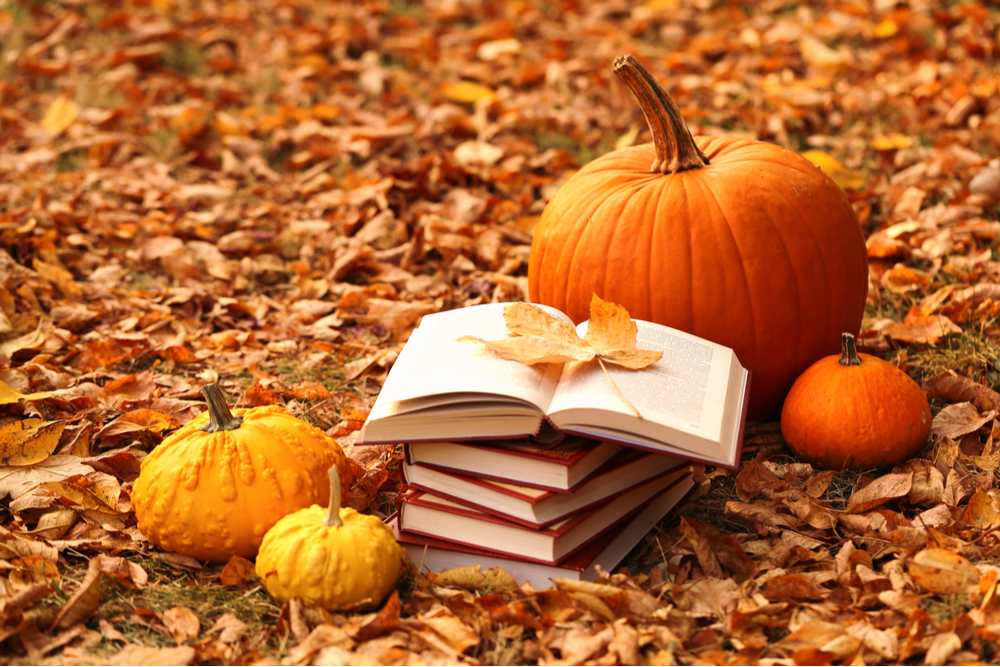 What is Carve A Pumpkin Day?

Every year on October 31, we celebrate Halloween. However that date is not just Halloween, it’s also Carve a Pumpkin Day! 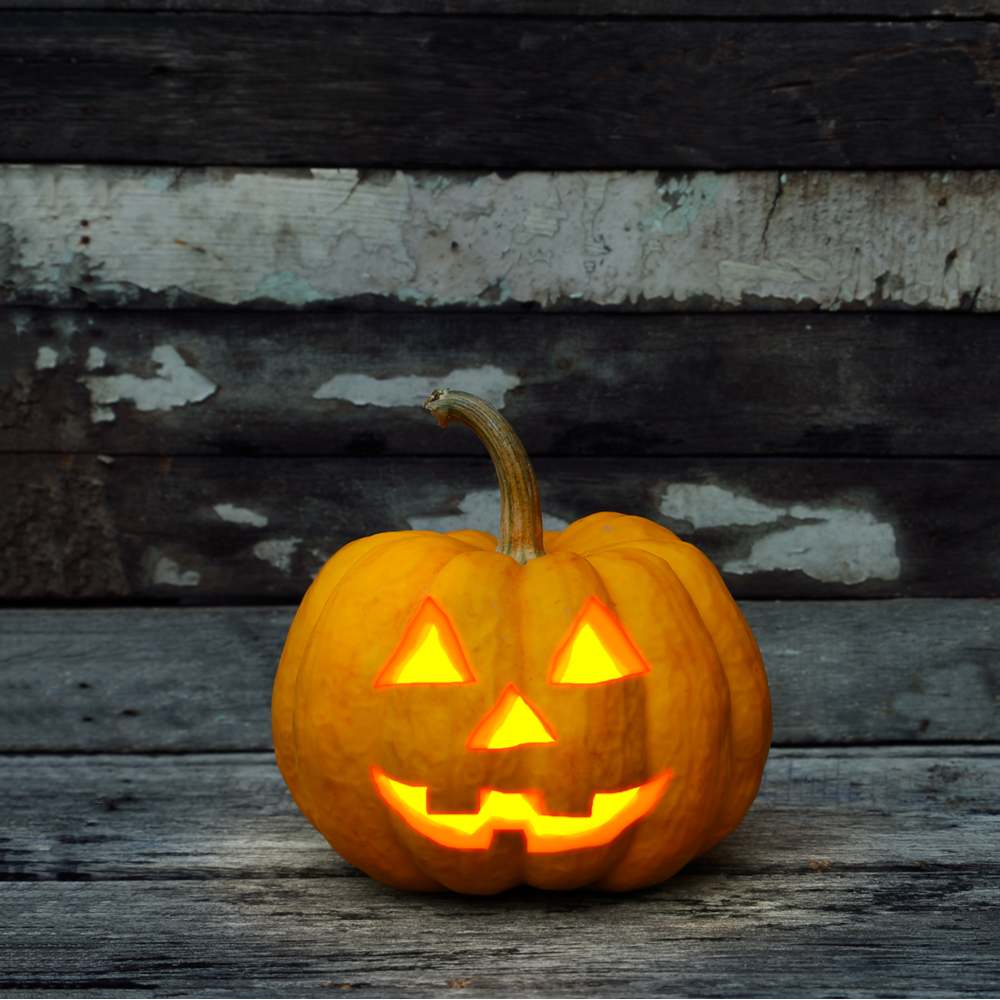 This day is a great excuse to carve a pumpkin (or two!). Maybe you’re a cat person, and want to show your love for cats with some cat pumpkin carving ideas.

Or maybe you love Disney and want to make a Nightmare Before Christmas themed pumpkin! Whatever you’d like to carve on a pumpkin, this day is for you!

How to celebrate Carve A Pumpkin Day

Would you like to celebrate Carve A Pumpkin Day in a special way? Try one of these ideas. 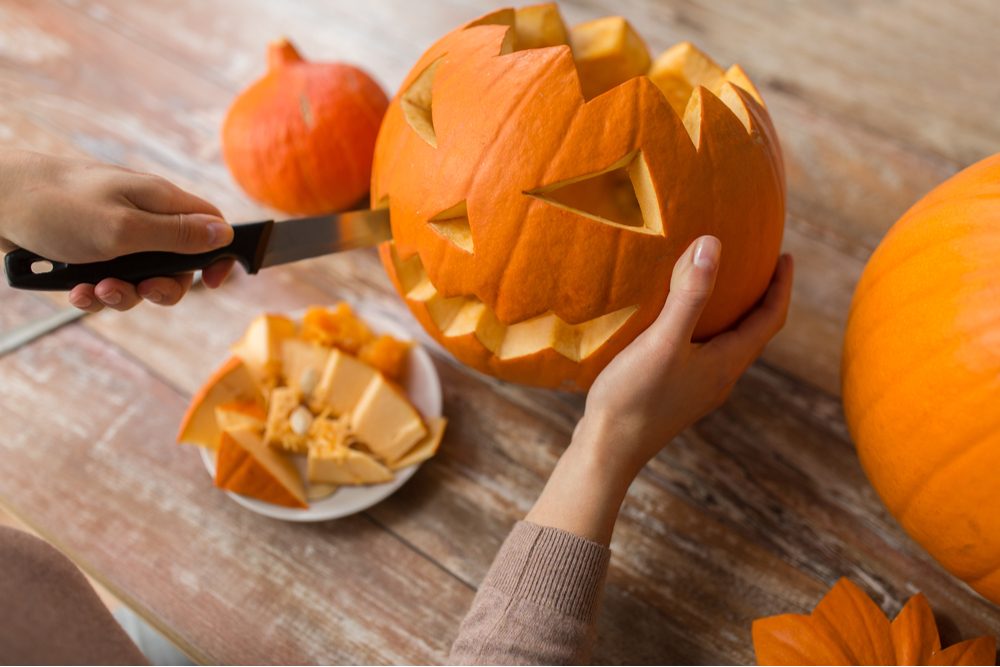 There's no better way to celebrate Halloween than carving pumpkins. In fact, Carve A Pumpkin Day is on Halloween! Head to Always the Holidays to learn more facts about pumpkins. 🎃 #pumpkinfacts Click To Tweet

Did you enjoy learning about Carve a Pumpkin Day? Well you’re in luck, October 31 is host to more than just one national day! 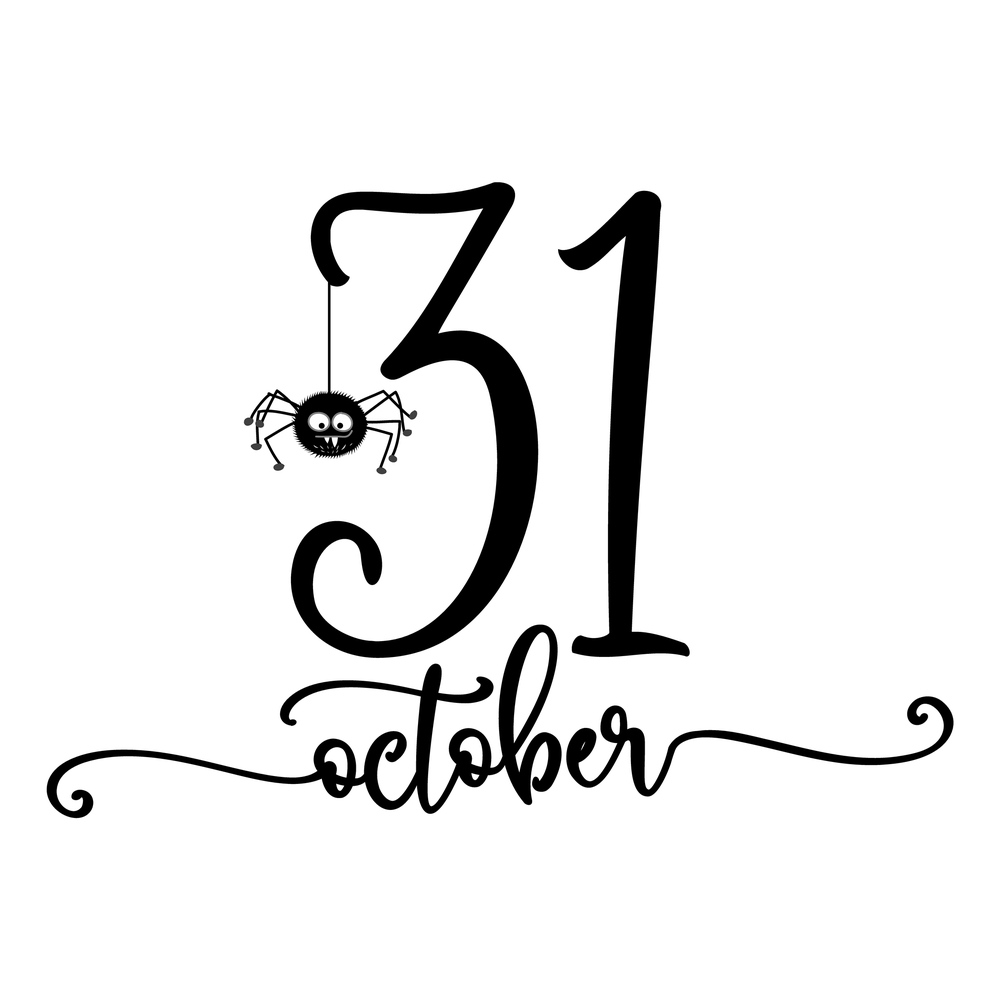 Here is a complete list of all the October 31 national days:

There are close to 2000 national days in the year and over 150 of them are celebrated in October. 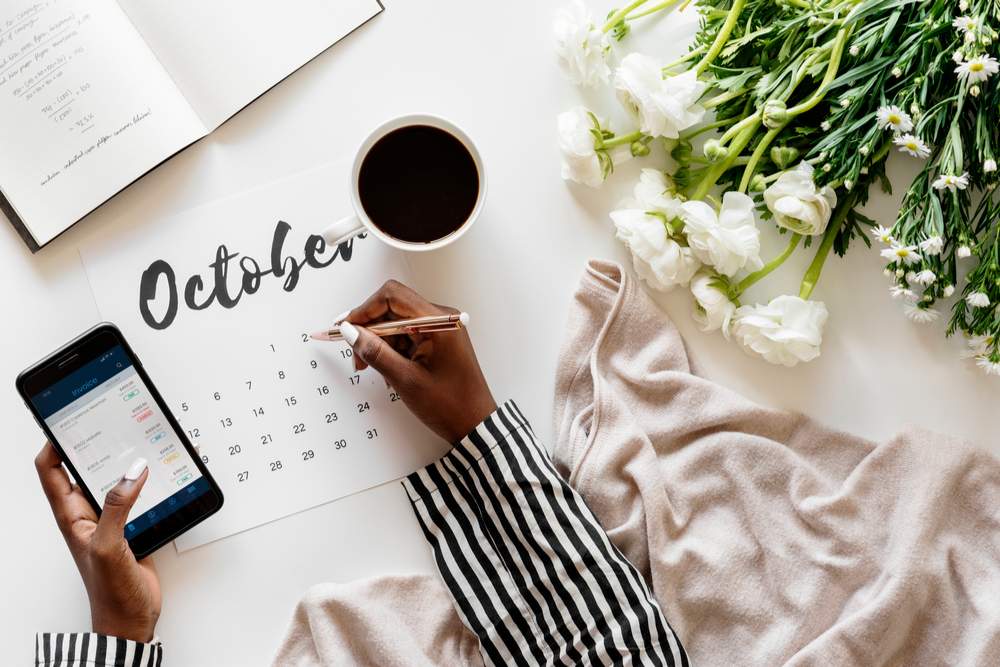 To see them all, have a look at this post to discover more about the national days in October.

Those who love solving puzzles may enjoy our October word search printable of national days.

Be sure to also check out these national days in October:

Would you like a reminder of this post filled with facts about pumpkins? Just pin this image to one of your trivia boards on Pinterest so that you can easily find it later. 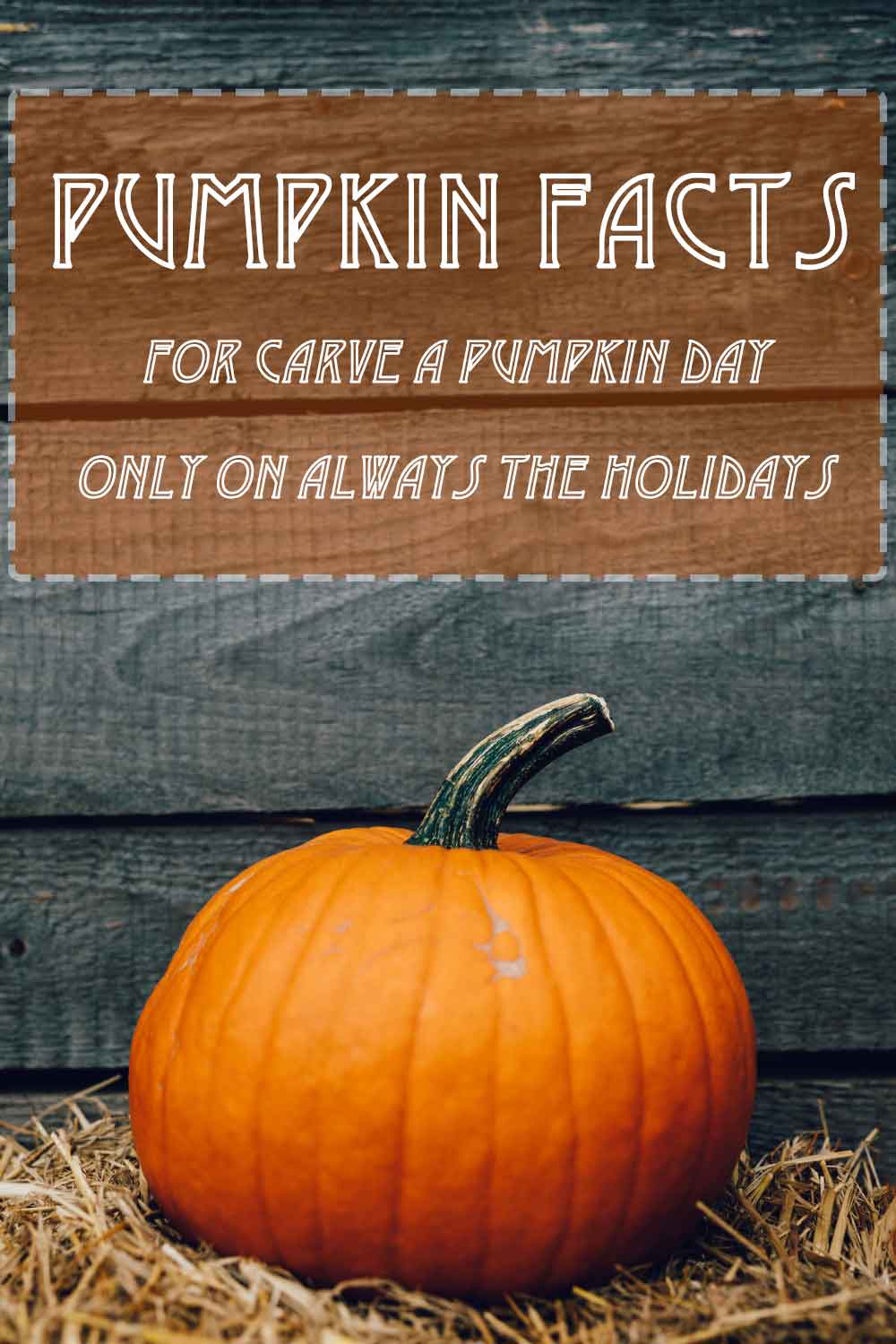