Most of us take for granted watching color television, but this wasn’t always the case. It’s time to celebrate Color TV Day on June 25.

In the early days of TV viewing, we were only able to watch shows in black and white. It wasn’t until the middle of the 20th century that color TV viewing became the norm.

It is only fitting that Color TVs would have their own special day – Color TV Day. This holiday celebrates the beginnings of color television and its place in our society.

If you’re interested in the different roles color plays in our lives, check out our posts about the meaning of the colors of Valentine’s Day, and the colors of Mardi Gras. 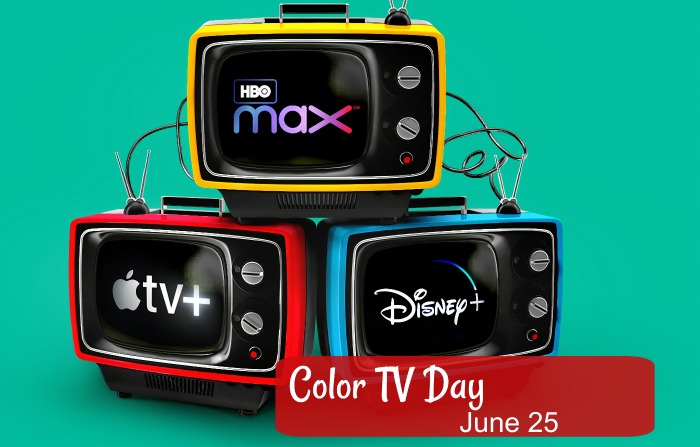 In 1904, a German patent for a color TV system was mentioned. Later, in 1925, Vladimir K. Zworkykin, a Russian inventor, filed a patent disclosure for an electronic color TV system. 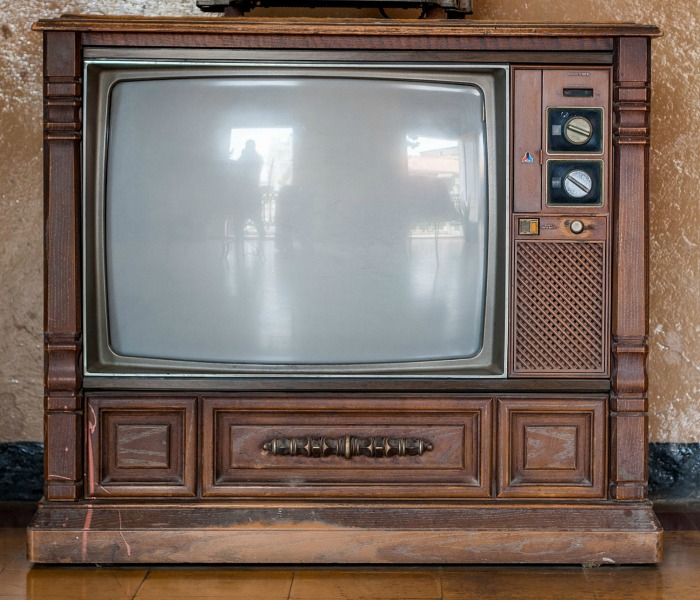 These designs were not successful but were the first documented proposals for color television.

Researchers at CBS invented a color television system in 1940 that was based on the 1928 mechanical TV designs of Baird.

However, picture quality of the first color TV sets was terrible and the technology was not compatible with the earlier black and white televisions.

Another early patent for a color TV was granted in 1942 to a young Mexican inventor named Guillermo González Camarena. His patent was for an “improved chromoscopic adapter” using the “Trichromatic” system for color television transmissions.

He is known for introducing color television to the world.

Although some limited color television viewing was possible in the 1950’s, it wasn’t until the 1960’s that color TV viewing became more of a norm.

By the 1980’s, most of the black and white TV’s manufactured were small portable sets used as computer monitors, and the switch over to color TV was complete.

Brush up on your knowledge of color TVs with these fun facts. Some may surprise you!

How to celebrate Color TV Day

Would you like to celebrate Color TV Day in a special way? Try one of these ideas. 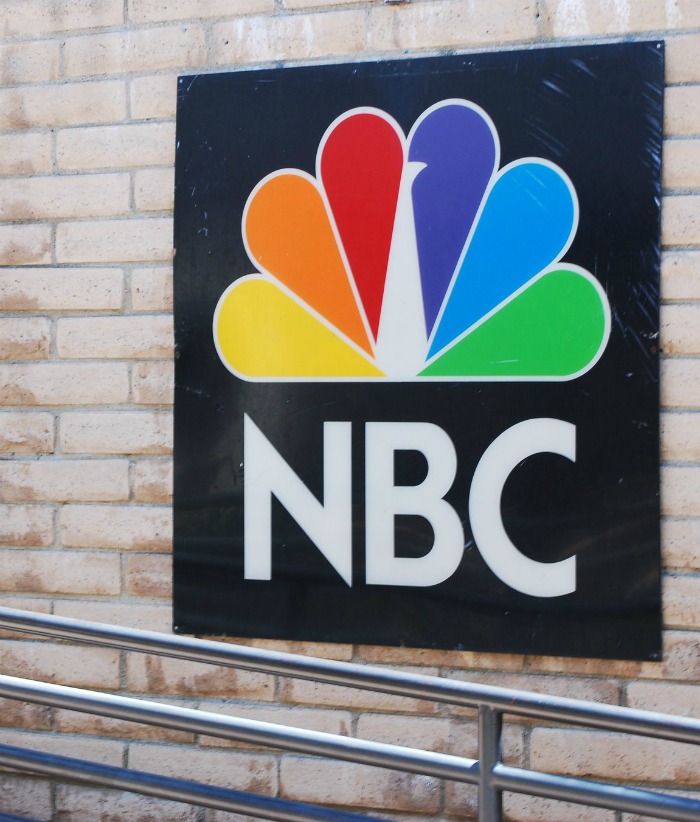 June 25 is #ColorTVDay.  Brush up on your trivia facts about color television and find some ways to celebrate the day at Always The Holidays. #colortv  Click To Tweet

There are about 2000 national days every year and approximately 150 of them are honored in June.

To see all of them, have a look at this post to discover more about the national days in June. 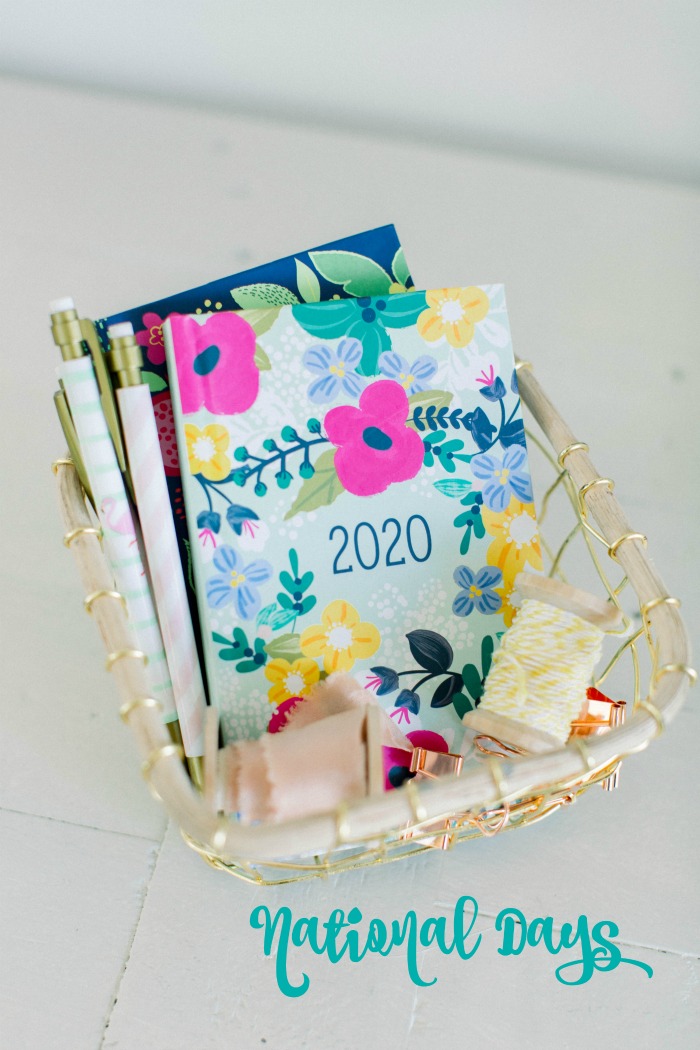 Is food your passion? Each day of the month also has at least one food or drink associated with it, as well. You’ll find all of the June food holidays here.

Be sure to also check out these unusual national days:

Pin this post for Color TV Day for later

Would you like a reminder of this post for Color TV Day?  Just pin this image to one of your trivia boards on Pinterest so that you can easily find it later. 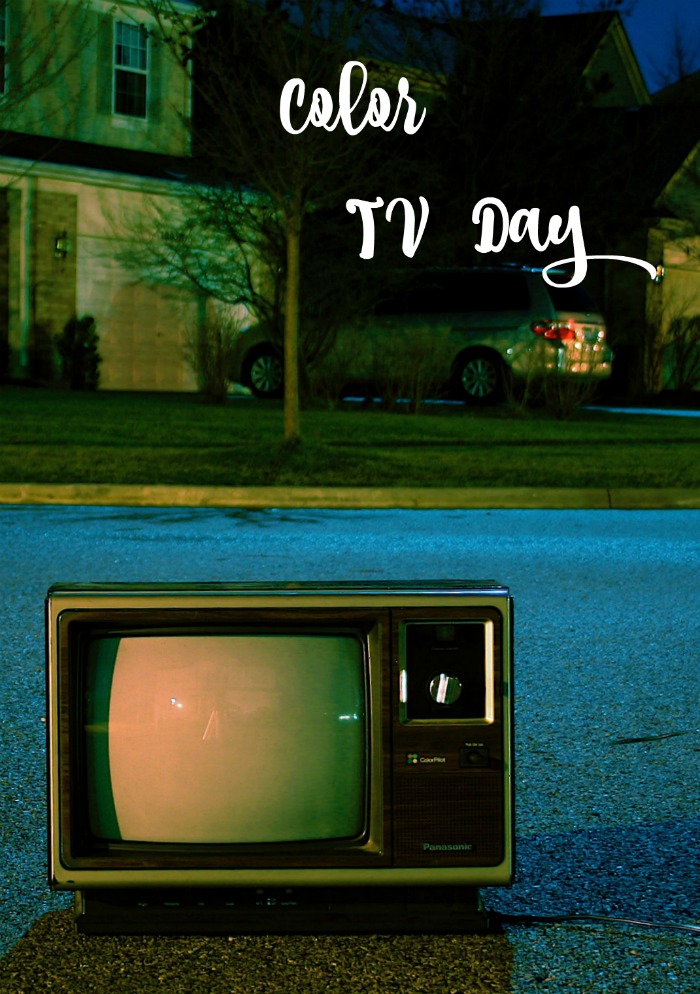